Wintershall Dea has more than 20 platforms in the Netherlands. Most of them are unmanned and controlled automatically from the mainland.

Natural gas provides approximately half the energy used in the Netherlands. 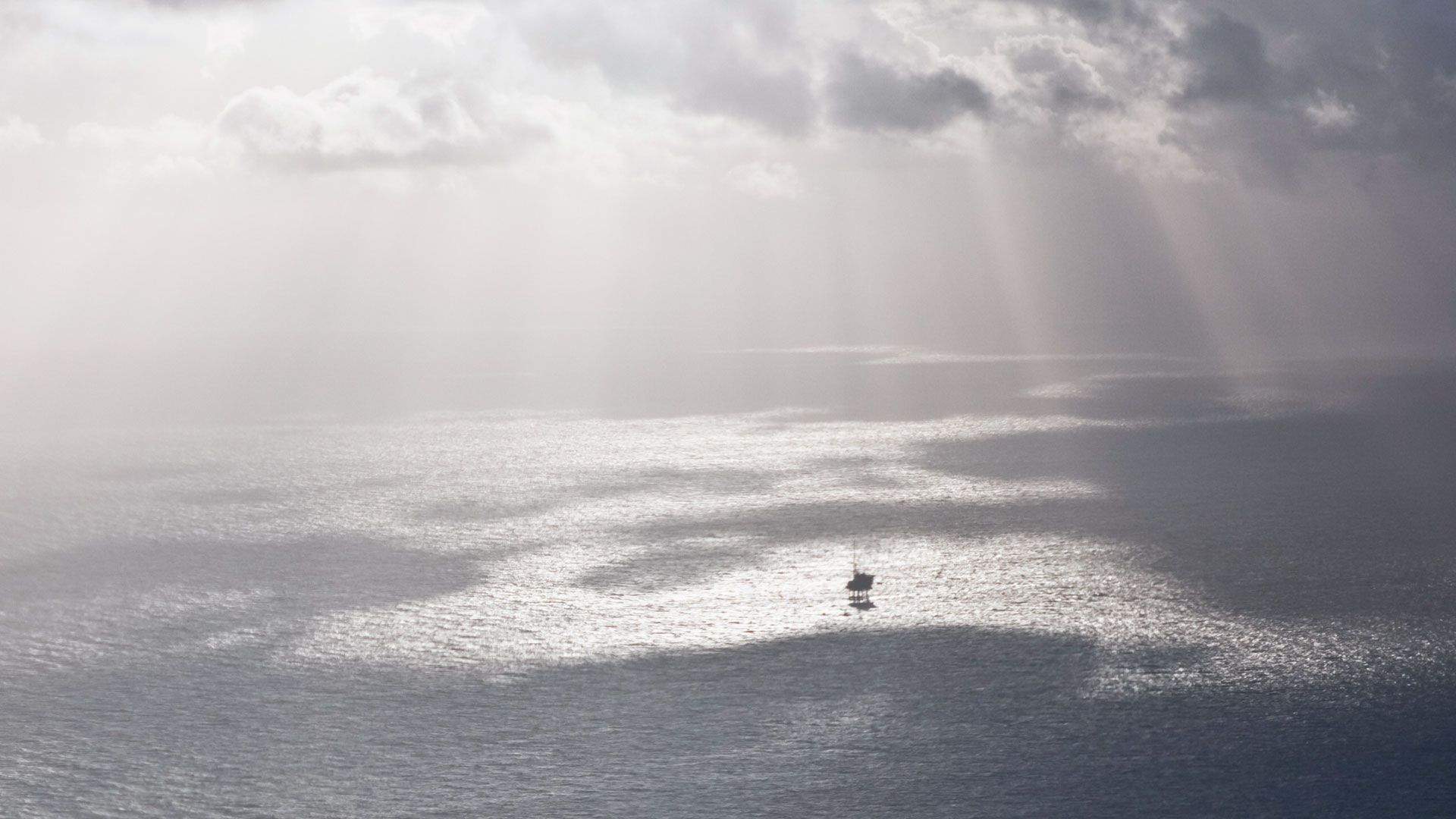 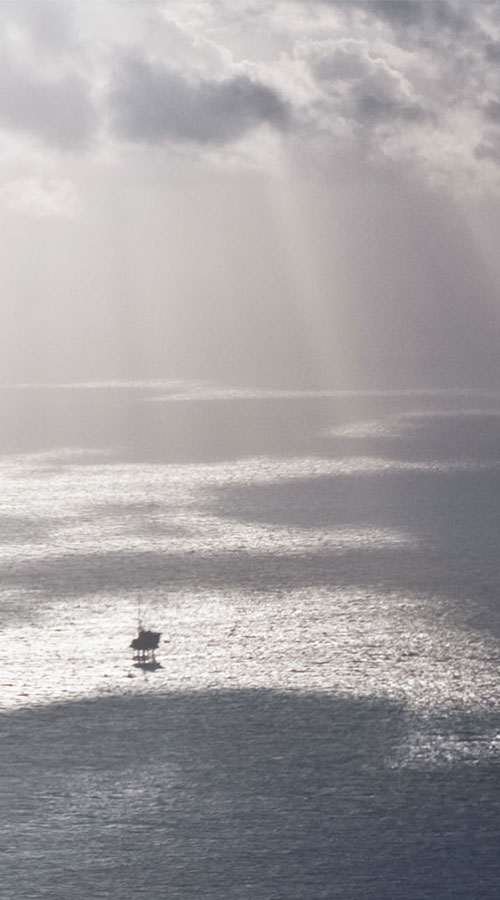 Wintershall Dea has been active in the Dutch North Sea for more than 50 years. The company is today as a shareholder of Wintershall Noordzee (50% Wintershall Dea, 50% Gazprom) one of the major producers of natural gas in the region that operates more than 20 state-of-the-art offshore platforms. It recently drilled several new wells and is the operator for some of them. For example, Wintershall Noordzee drilled for gas and added to the Q1-D field’s production in 2018 and 2019. In the same year, it successfully decommissioned two large oil platforms, Kotter and Logger, while reusing the topsides of the E18-A platform for the new Sillimanite development. However, it also intends to focus on oil in the future: The core element in that are the Rembrandt and Vermeer fields, ranking among the largest oil discoveries in the southern North Sea in recent times. 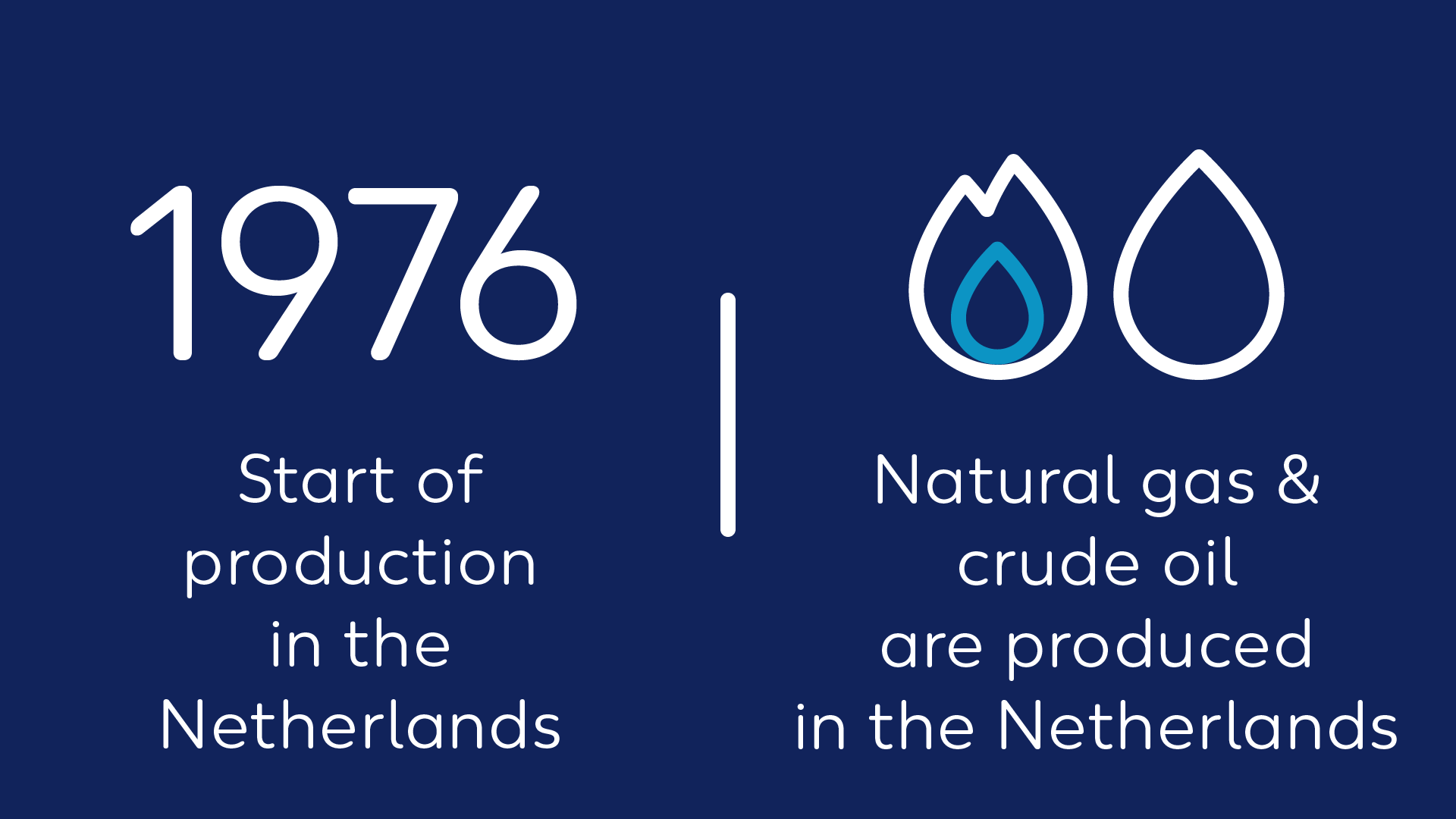 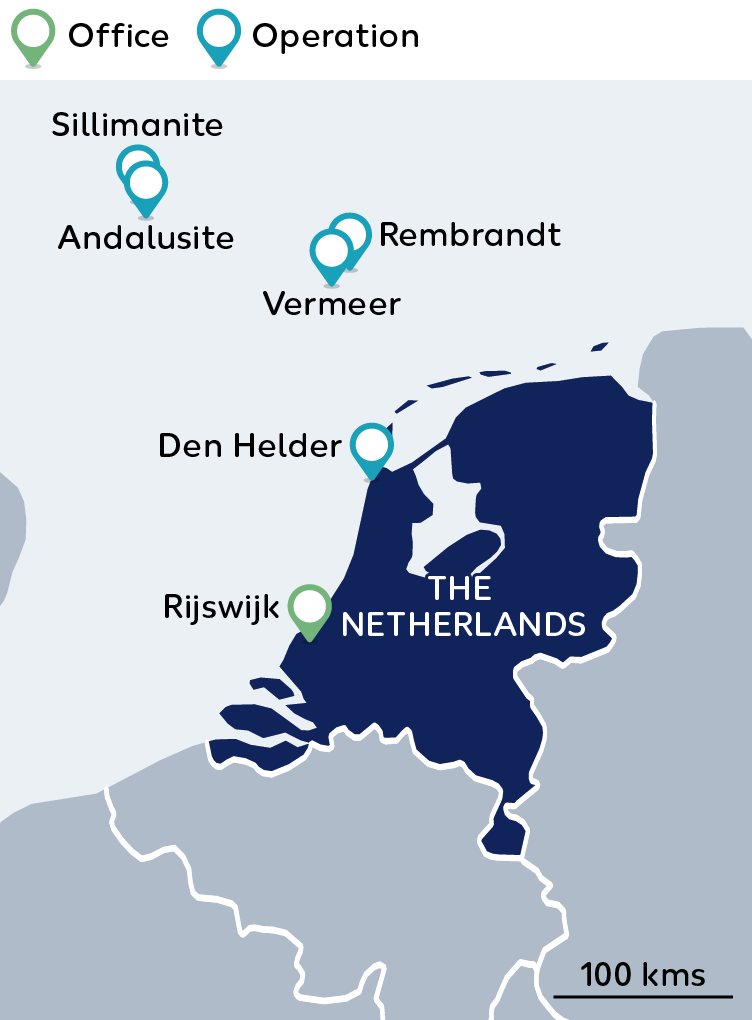 Where we operate in the Netherlands

Wintershall Noordzee gas production platforms are located northwest of the Dutch coast. Most of them are unmanned and are controlled automatically from the mainland. To enable that, the company runs the centre for Remote Controlled Operations (RCO) in Den Helder. That also makes production from small fields cost-effective. The Rembrandt oil discovery is 120 kilometres north of Den Helder in the exploration concession F17a. It is complemented by the neighbouring Vermeer oil field. Wintershall Noordzee (50% Wintershall Dea, 50% Gazprom) is the operator and is currently evaluating development of the two fields.

barrels of oil can be stored in local subsea tanks at the F17-A Vermeer facility.

million cubic metres of gas per day can be processed at the Ijmuiden Q8 terminal.

is the weight of the upper part of the mini platform L6-B; the substructure weighs 1,100T.

FULLY DECOMMISSIONED PLATFORMS HAVE BEEN REUSED AT NEW LOCATIONS IN THE DUTCH NORTH SEA. 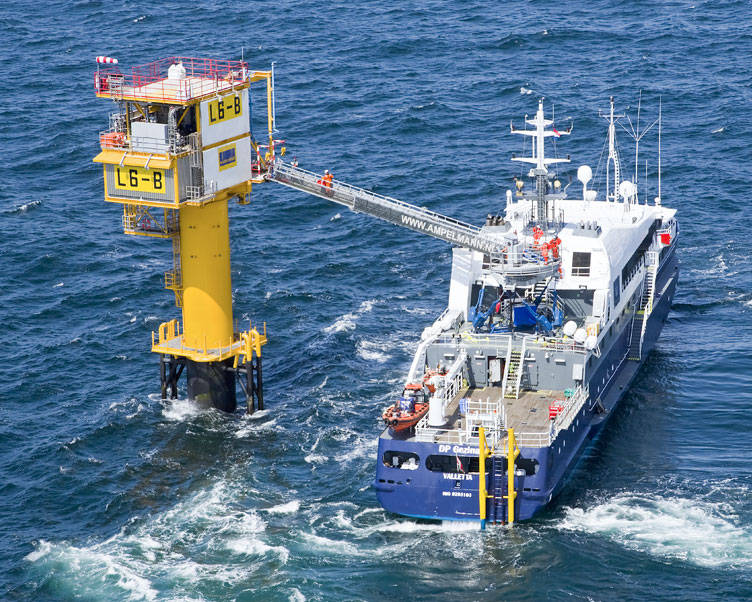 An aerial view of the L6-B mini platform.

L6-B is Wintershall Noordzee’s first mini platform. It has produced natural gas in the Dutch North Sea since 2015. It is operated, controlled, and supplied with power from a larger neighbouring platform. Wintershall Noordzee is the first company that has been allowed to produce here – the unmanned platform is situated in a restricted military area. That is why it was built to be extremely small and light. The strength of the new generation of mini platforms is that they can be used in very shallow waters. 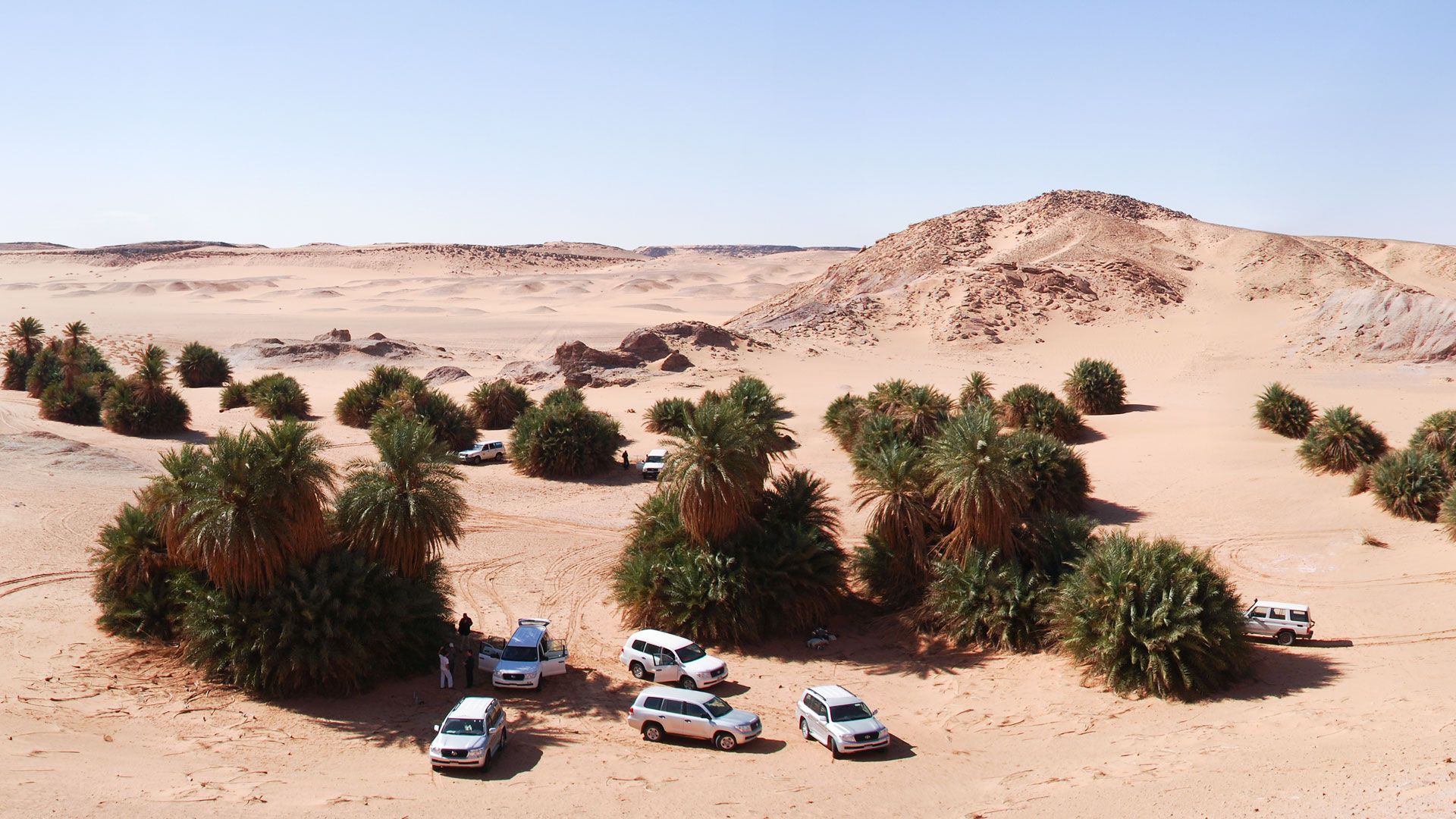 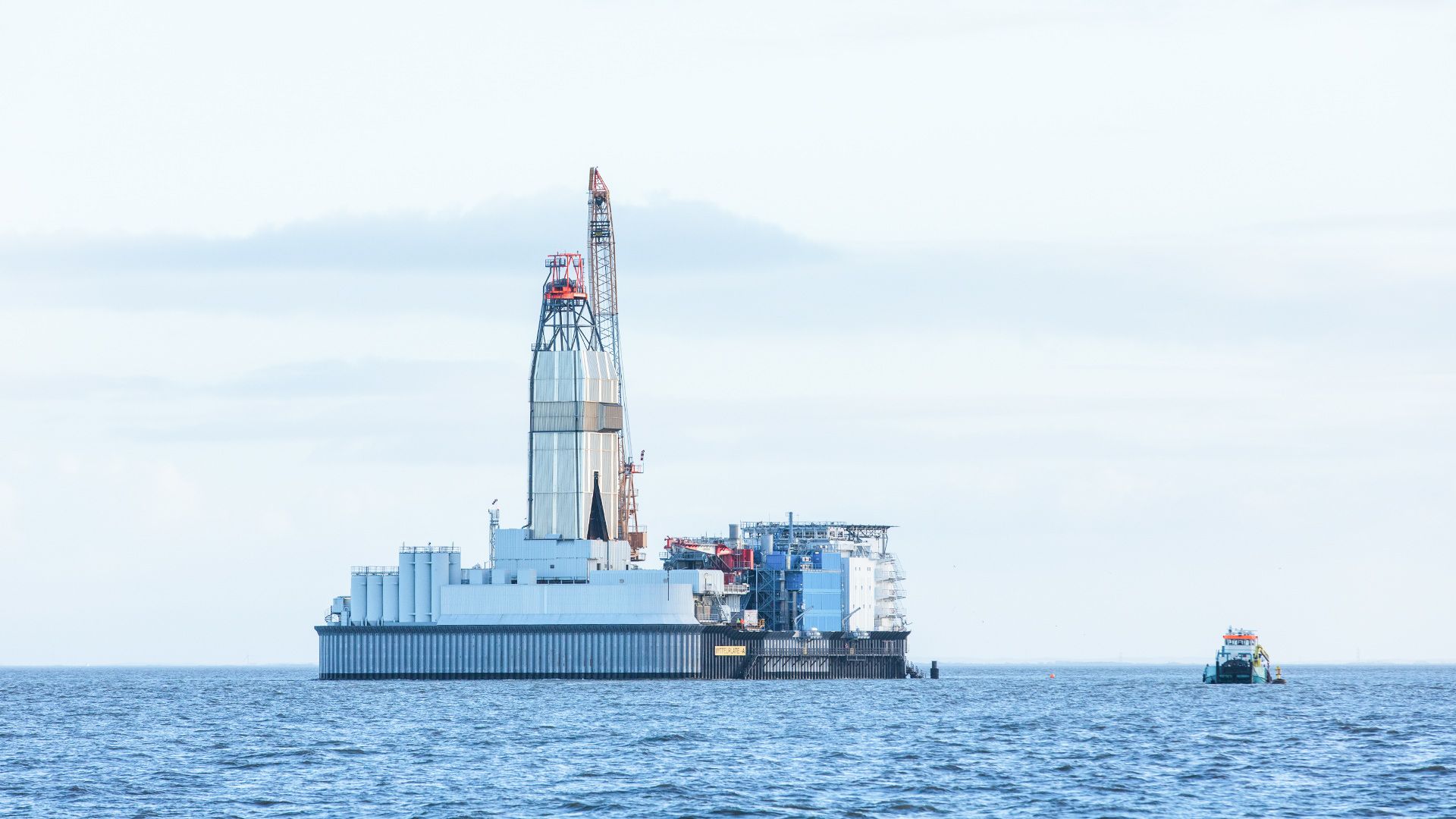 Change of management at Wintershall Dea in Germany and the Netherlands