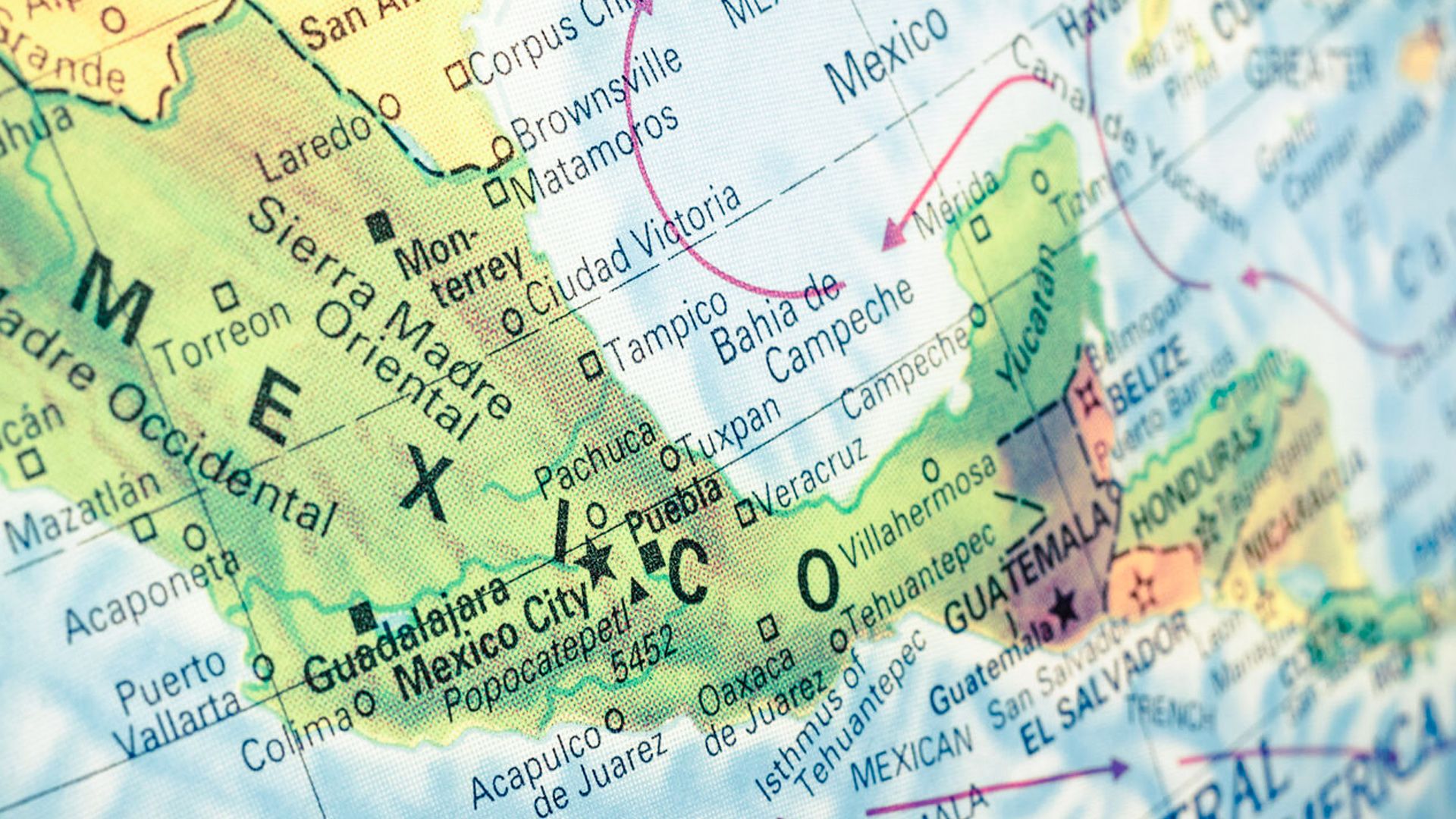 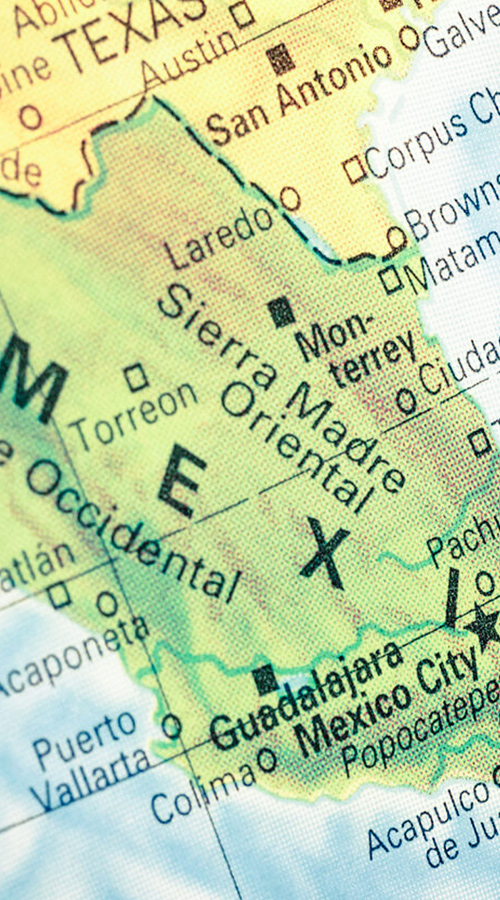 Juan Manuel Delgado, Managing Director of Wintershall Dea Mexico, will leave the company as of 1 July 2021. He will be replaced by Martin Jungbluth, currently working as Senior Vice President for Integrated Reservoir Management at Wintershall Dea.

“With Juan Manuel Delgado, we are losing a high-profile figure in the Mexican energy sector, who had a decisive influence on the development of Wintershall Dea in Mexico. I would like to thank him, on behalf of the entire Executive Board, for his commitment and achievements,” says Thilo Wieland, Member of the Wintershall Dea Board, responsible for Latin America. 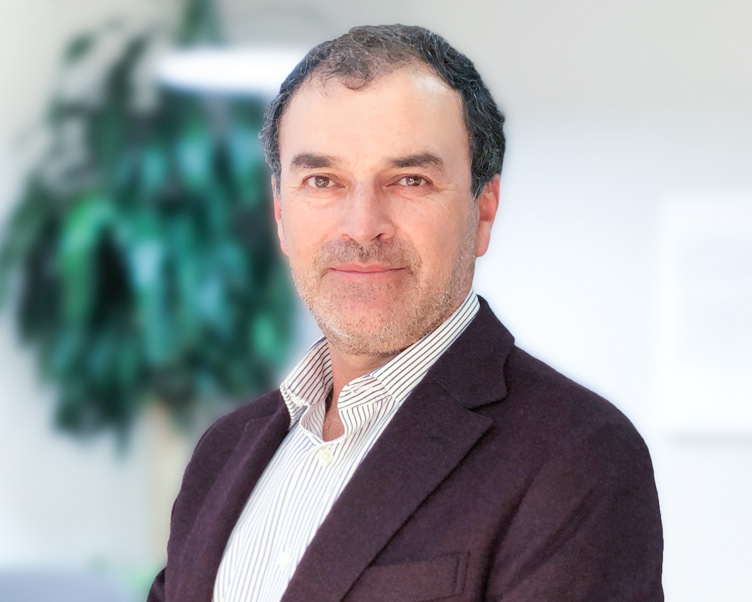 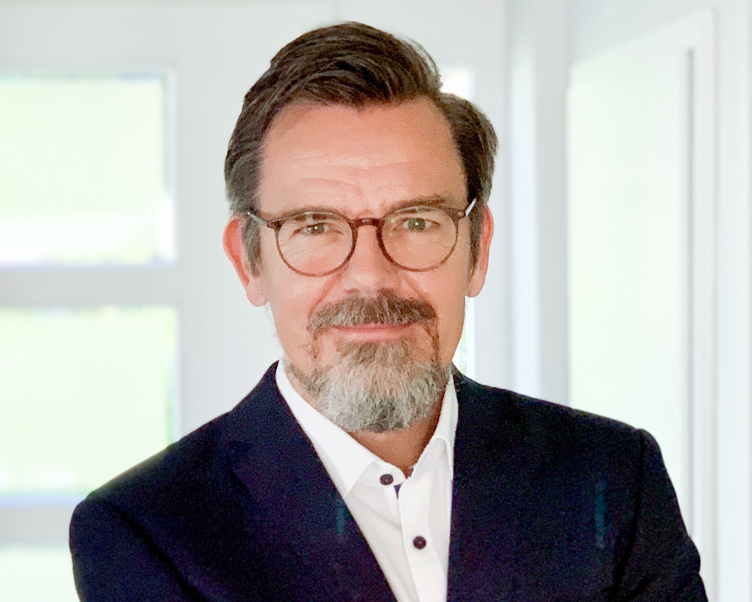 Martin Jungbluth takes over as Managing Director of the Business Unit on 1 July 2021. Jungbluth has nearly 24 years of experience in the E&P sector and is Senior Vice President Integrated Reservoir Management since 2019. The geologist has held significant management positions at the former DEA since 1999: As Head of Petroleum Engineering and Head of Reservoirs Europe Oil, Jungbluth has worked in Egypt and Hamburg before. Between 2017 and 2019, he served as Manager New Ventures in Mexico.

Thanks to his broad technical expertise and wide experience in the international and Mexican market, Jungbluth is ideally positioned to master the upcoming challenges in the Business Unit. We welcome Martin Jungbluth to the Business Unit Mexico and wish him every success in this new position. 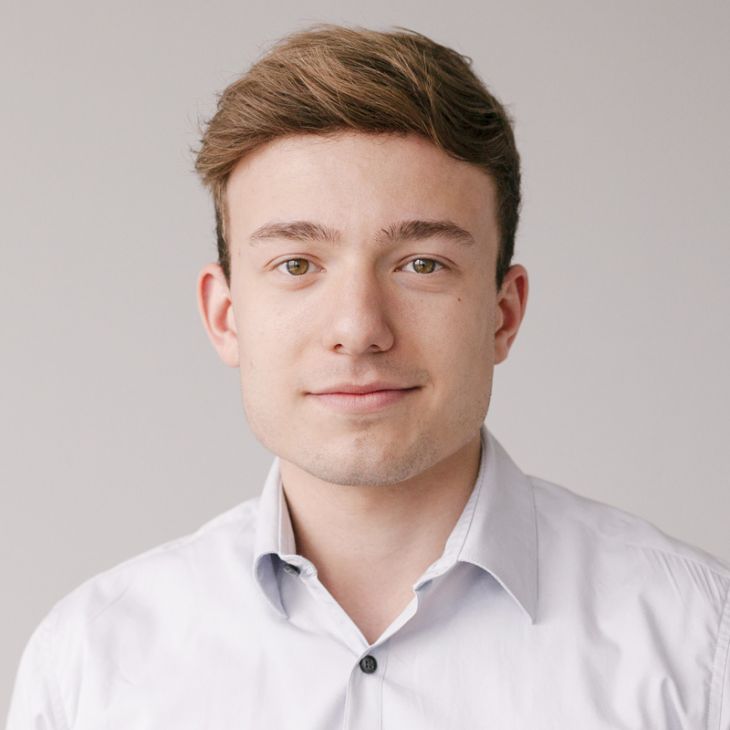 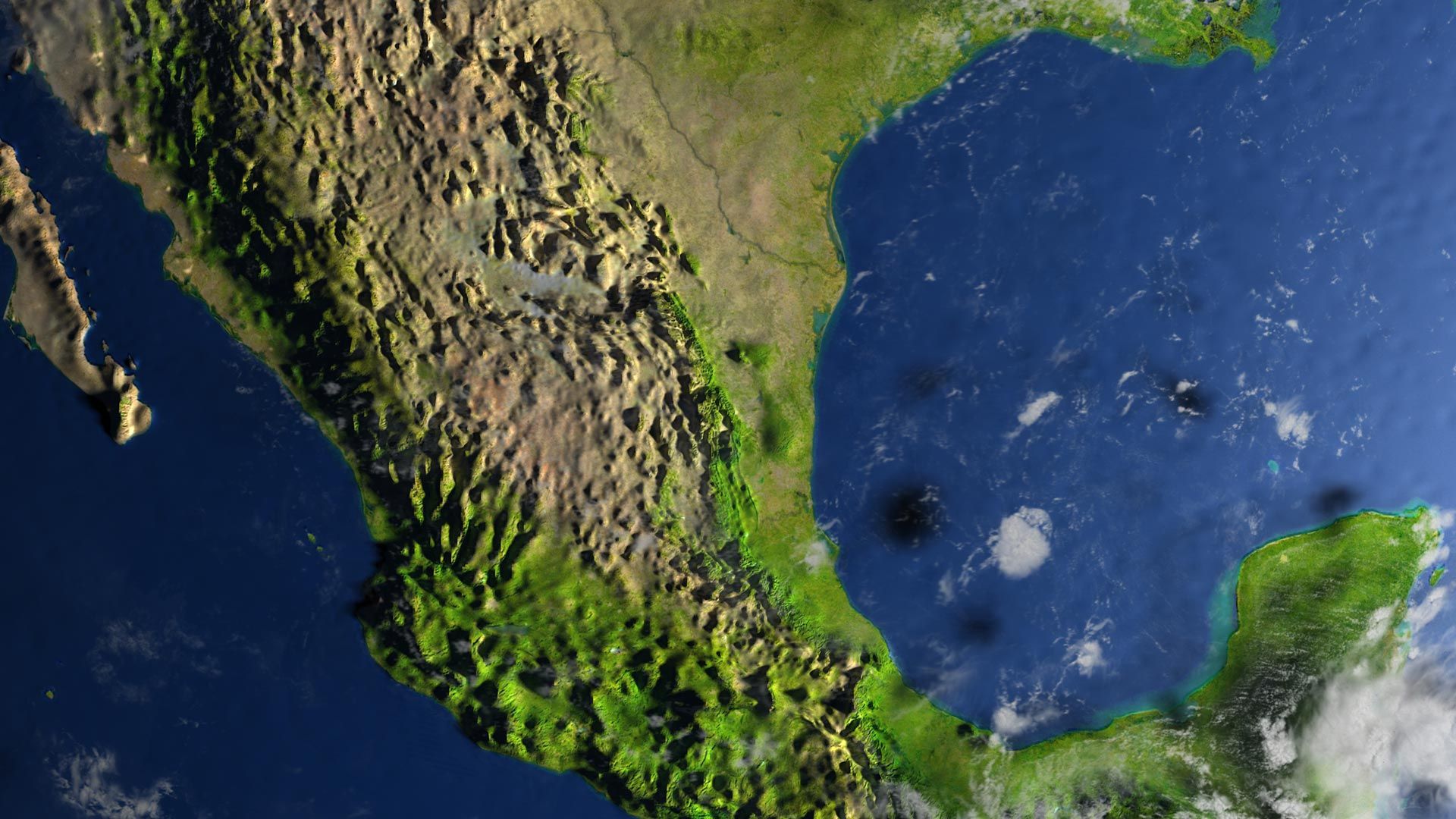 Wintershall Dea and its license partners have made significant oil discoveries on the Polok and the Chinwol prospects in Block 29 offshore Mexico. 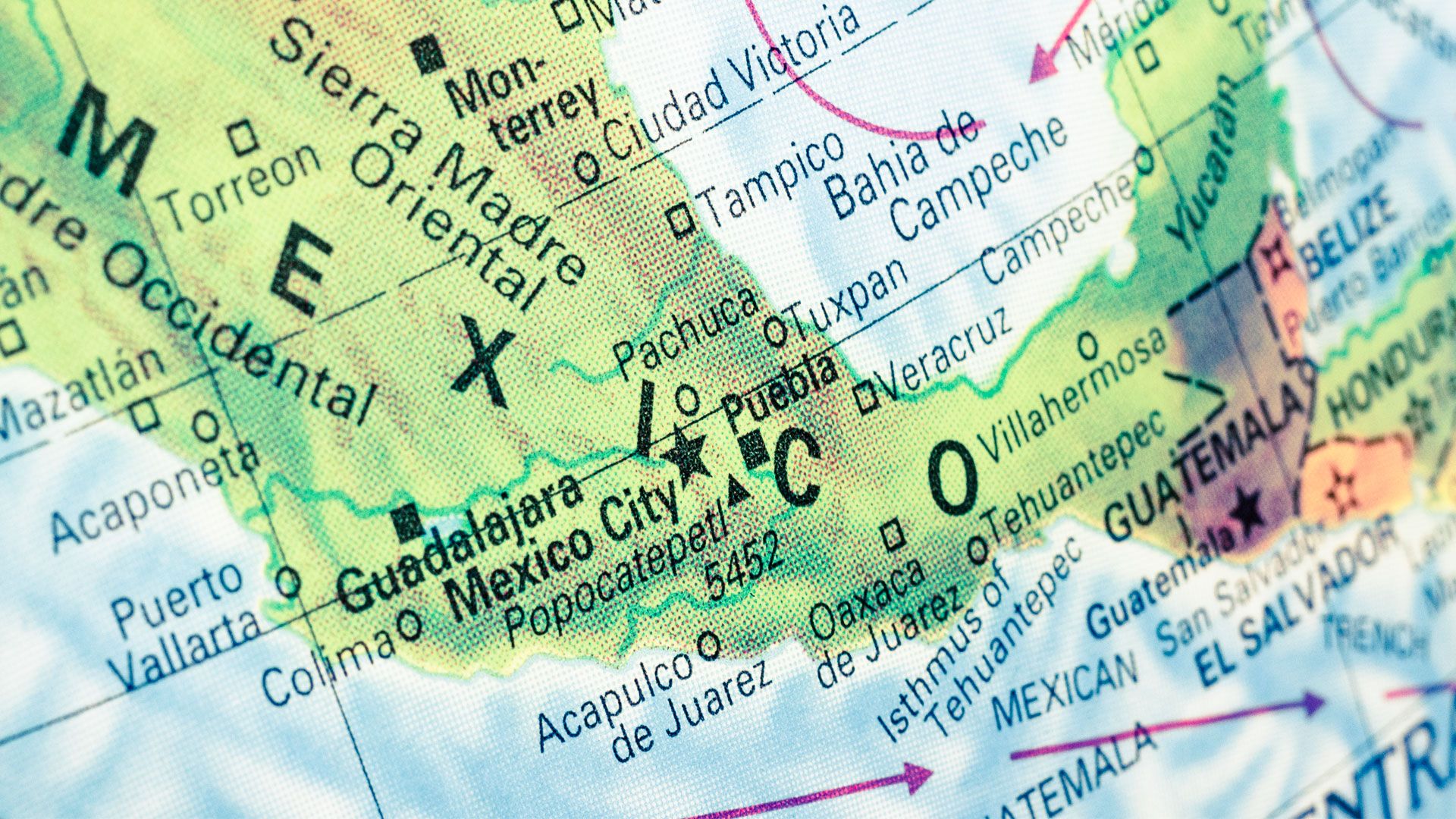