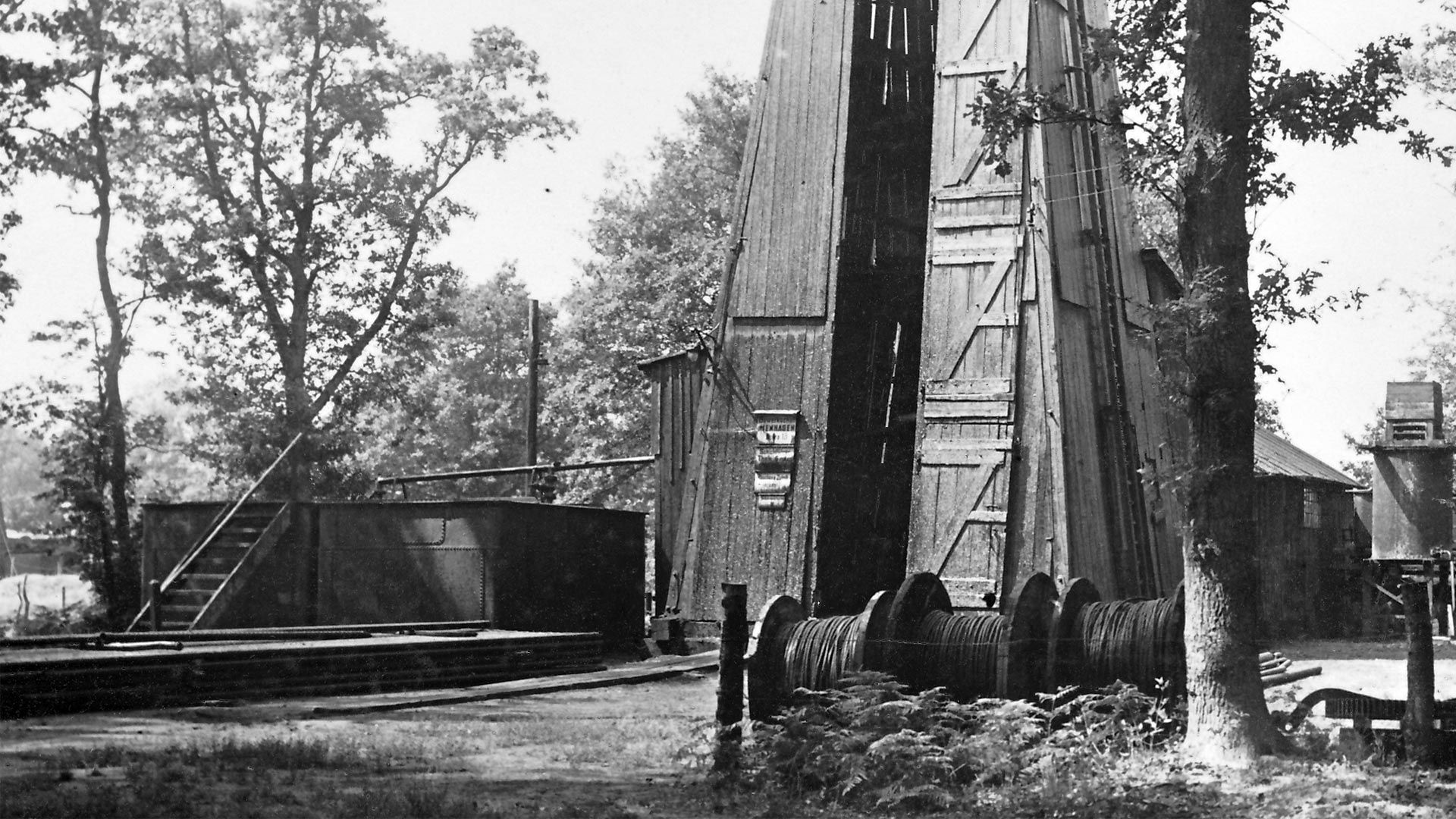 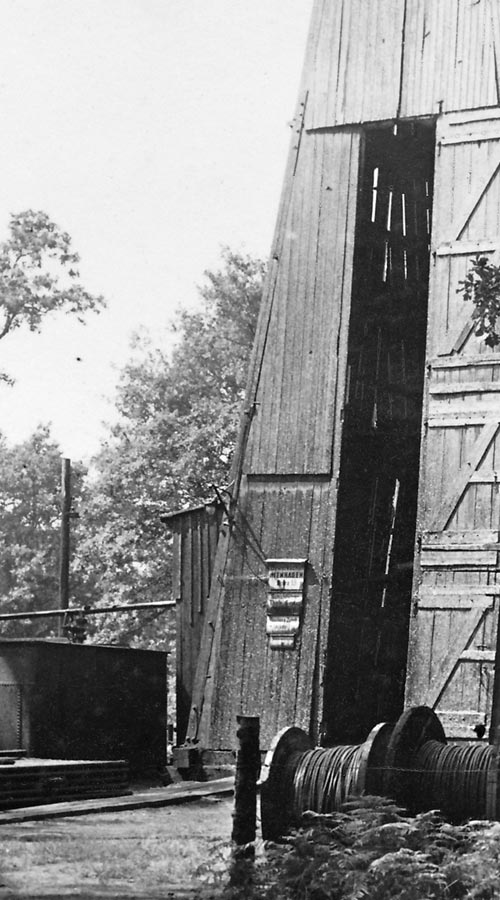 To mark Wintershall’s 125th corporate anniversary, the current Wintershall Dea company appointed a team of experts from Germany’s Business History Society (GUG) in early 2019 to analyse the history of the company under National Socialism. The findings of this study have now been published in book form by the Societäts-Verlag publishing house in Frankfurt under the title “Expansion at all costs – Studies on the Wintershall AG between Crisis and War, 1929-1945”. The reference book will be presented in Kassel this Thursday evening (22 October). The presentation will be followed by a panel discussion that will focus on the question of which responsibilities for the present result from our own past. The book launch, which will be conducted under strict hygiene measures, will be recorded and can be seen from next week on the Internet (www.wintershalldea.com and www.unternehmensgeschichte.de ).

In order to comprehensively review the company’s history, various aspects of its own past from 1929 to 1945 were examined. For example, Rainer Karlsch from the Institute for Contemporary History Munich-Berlin carried out research on the topic of “Crisis winners? The Wintershall potash mining company’s entry into the oil industry 1929-1945”. Ingo Köhler from the Humboldt University of Berlin focused on the management’s involvement at that time with National Socialism. Manfred Grieger from the Georg-August University of Göttingen, on the other hand, sheds light on the company’s social policy at that time and the issue of forced labour. The three academics drew on material from around 20 national and international archives and also sought contact with the international academic community. The research in Germany’s Federal Archives alone brought to light 2,500 documents and a long inventory of relevant material.

The historians’ investigations show that the management of the then Wintershall company was to some extent closely entwined with the ruling NSDAP party and actively supported the National Socialists. As a company, Wintershall profited from forced labour and the war economy. These academic findings will not only help to reappraise Wintershall’s history under National Socialism. They also allow closer scrutiny of the behaviour of the entire oil and gas industry during the Nazi era and remind companies today that economic action is always political action.

Mario Mehren, CEO of Wintershall Dea, also sees the transparent reappraisal and communication of the company’s history in a wider context. “As a company we don’t want to bury the past. Quite the opposite: we want to confront the past consciously and transparently. Because one’s own past also results in a responsibility for the present. As a leading German and European company in our industry, we consciously stand for respect and tolerance and for peaceful, democratic coexistence. The open engagement with our own history is a further commitment to these important values,” said Mehren.

We will gladly send you the cover photo in electronic form. Copies will be sent to editorial offices free of charge on request.

Note for the media: The book launch will take place on the anniversary of the night of bombing raids over Kassel in 1943 when Wintershall’s company headquarters also went up in flames. After the book presentation, Professor Dr. Manfred Grieger, Andrea Schneider-Braunberger from the Business History Society, CEO Mario Mehren and Lukas Mühlbauer, a student representative from the Walter Lübcke School Wolfhagen, will be in conversation with host Claus-Peter Müller von der Grün.

The event will be available on the Internet from next week. Journalists who would like to order review copies of the book or take part in the live recording of the event should please contact us by email at press@wintershalldea.com.

Wintershall Dea is Europe’s leading independent gas and oil company with more than 120 years of experience as an operator and project partner along the entire E&P value chain. The company with German roots and headquarters in Kassel and Hamburg explores for and produces gas and oil in 13 countries worldwide in an efficient and responsible manner. With activities in Europe, Russia, Latin America and the MENA region (Middle East & North Africa), Wintershall Dea has a global upstream portfolio and, with its participation in natural gas transport, is also active in the midstream business.