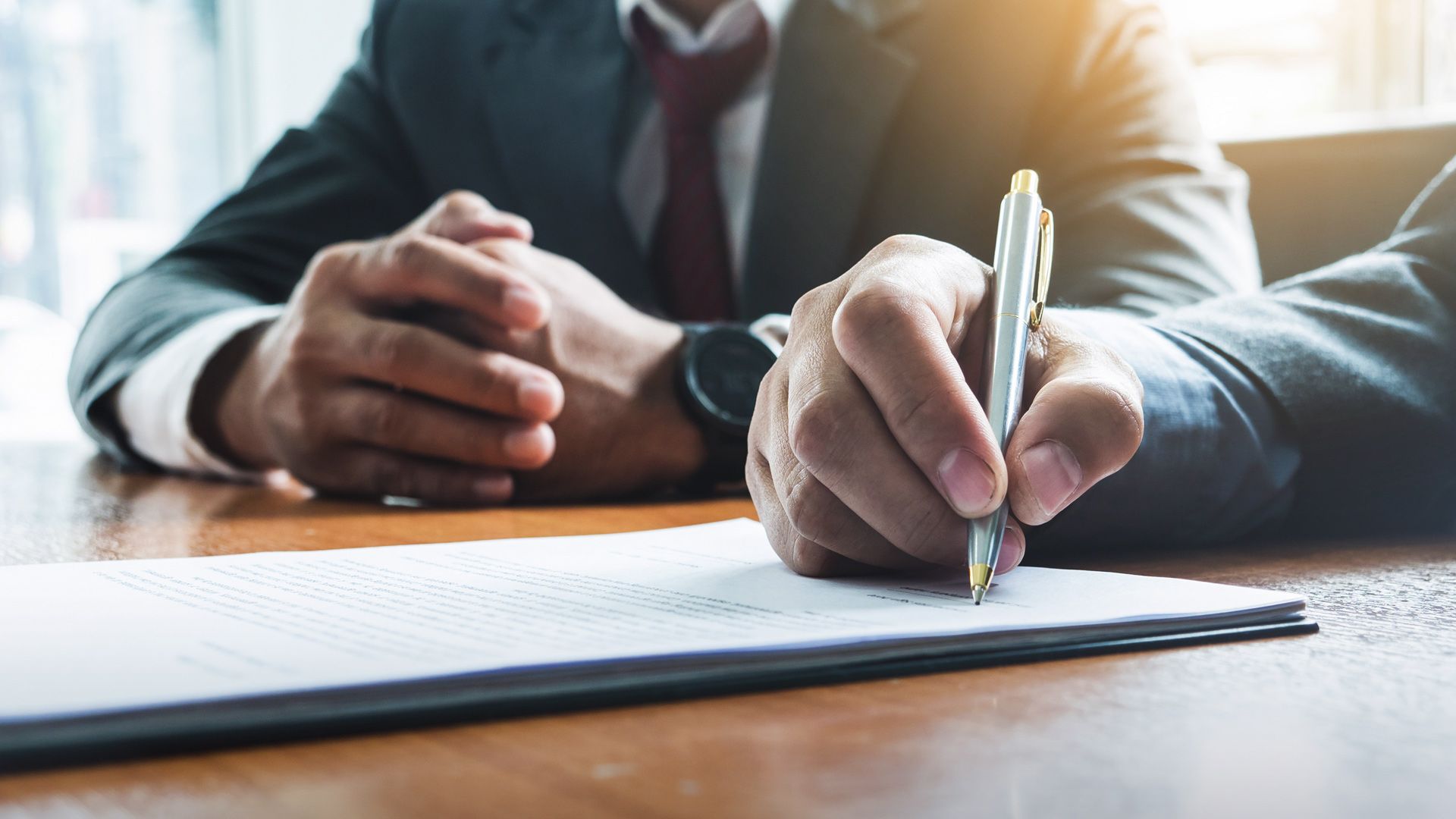 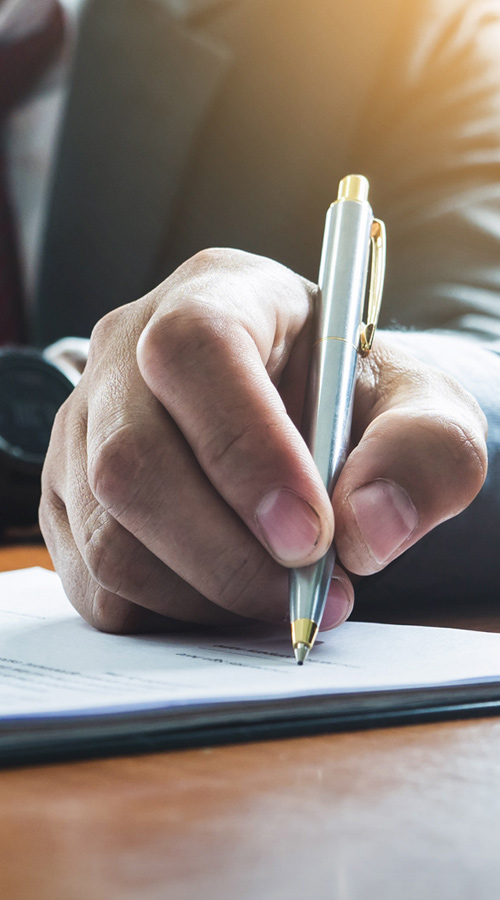 “The farm-down is in line with Wintershall Dea’s strategy of having a balanced portfolio. Brazil plays an important role for the company, as a region for growth”, says Thilo Wieland, Member of the Management Board of Wintershall Dea and responsible for Brazil.

Hugo Dijkgraaf, Chief Technology Officer in the Management Board of Wintershall Dea comments: “We are very pleased, having Murphy as a license partner in Potiguar.  We are already working with Murphy in Block 5 offshore Mexico and are now looking forward to extend our cooperation on these prolific exploration blocks offshore Brazil”. As part of the work program, a 3D seismic campaign is currently underway in the area. The three blocks cover an area of total 3,133 km² and are located in the Potiguar basin, a proven hydrocarbon system on the Equatorial Margin in North Eastern Brazil and in the vicinity to the light oil discovery Pitu.

Wintershall Dea was awarded the three blocks with a 100% participating interest including operatorship in Brazil’s 15th Concession Bidding Round in November 2018. 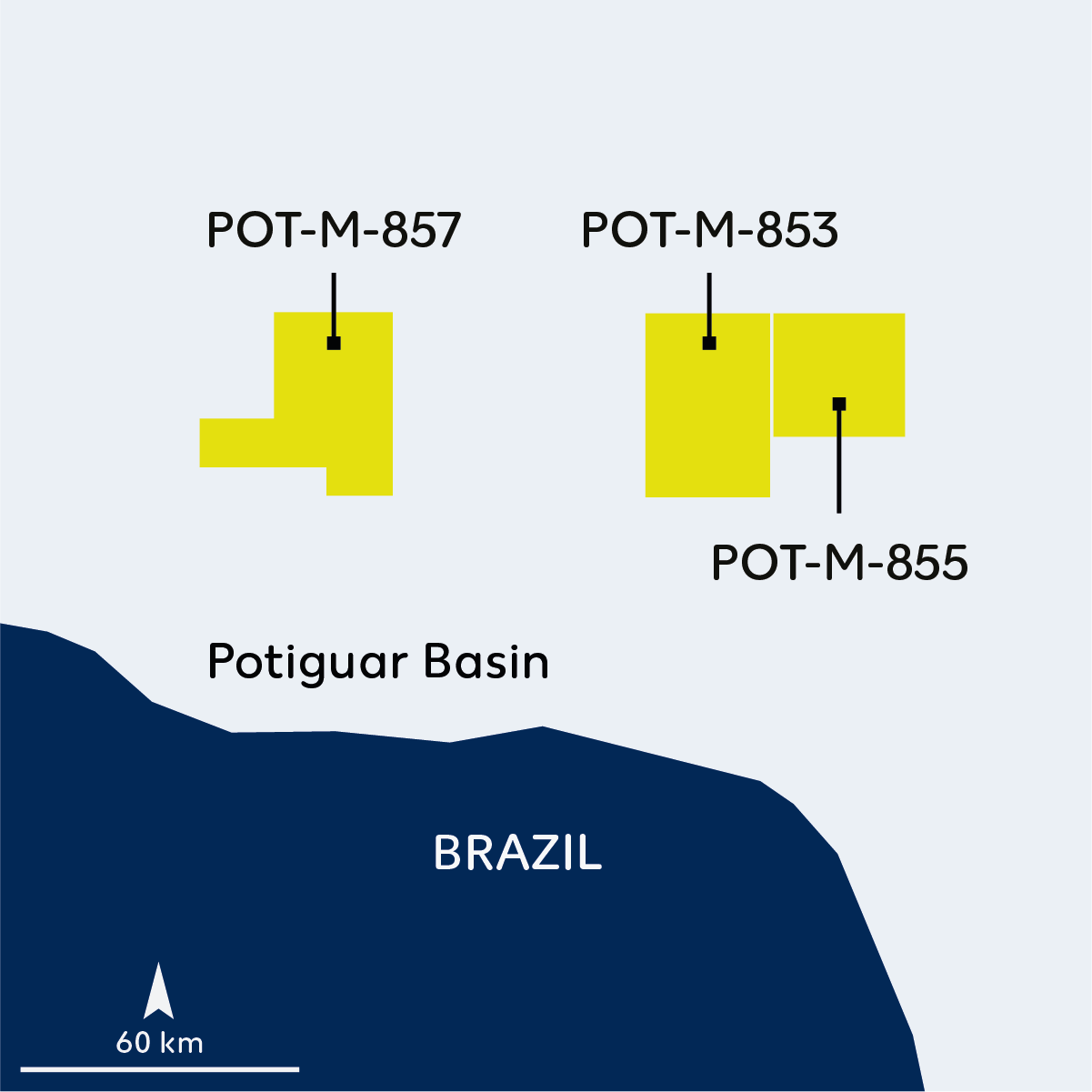 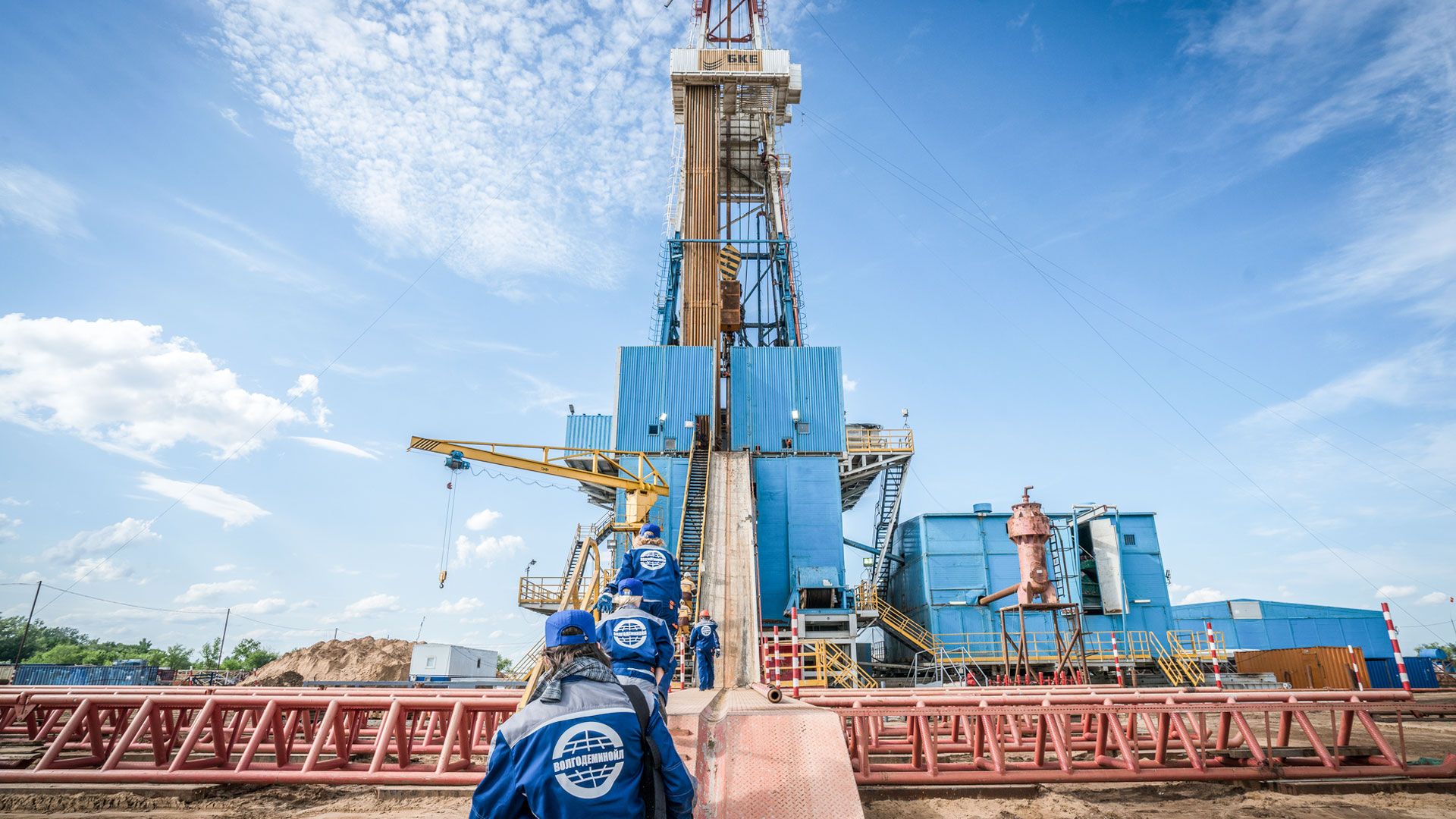 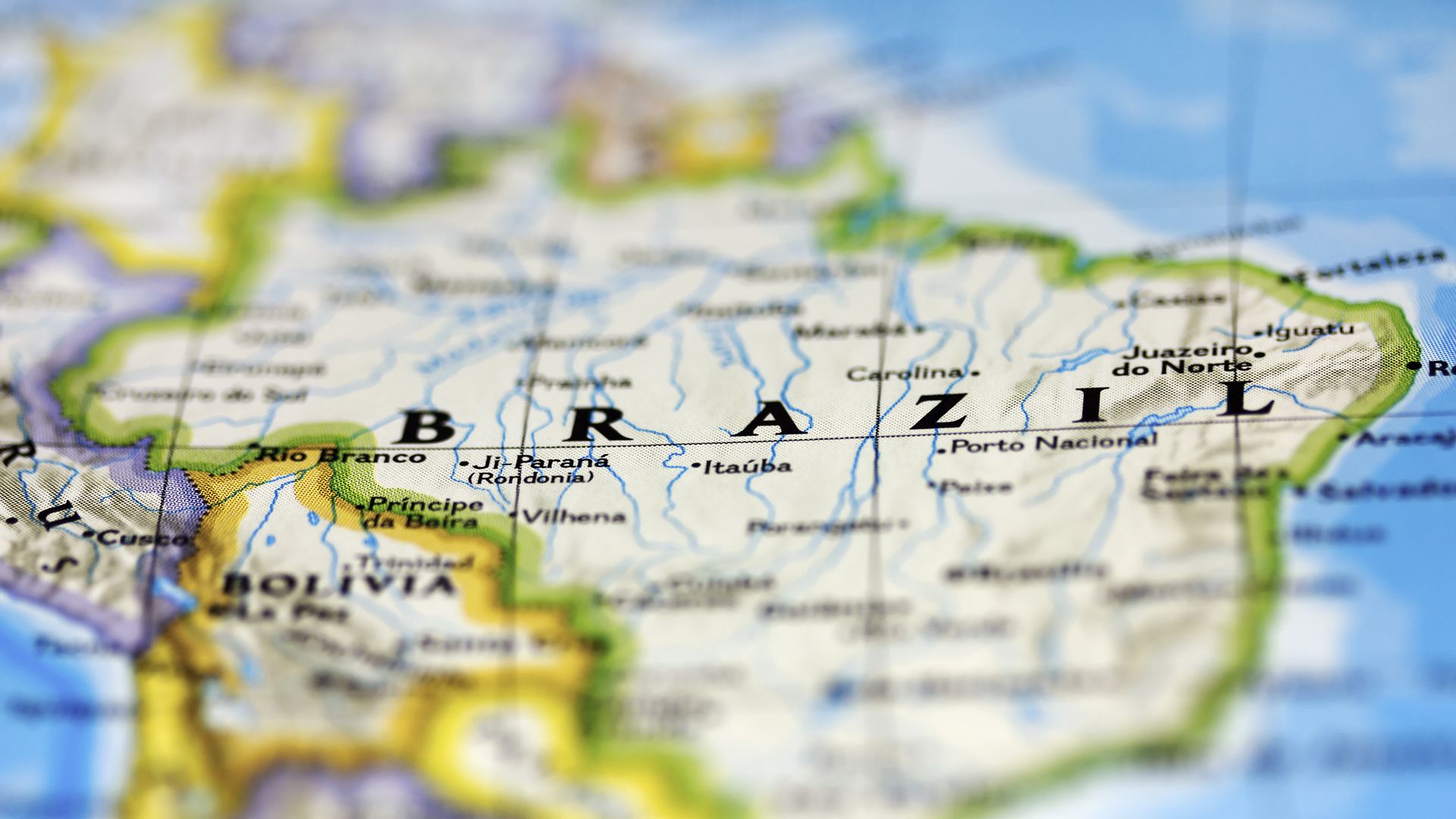 Wintershall Dea was awarded two offshore blocks in the Santos and Campos basins with its partners Chevron and Repsol.