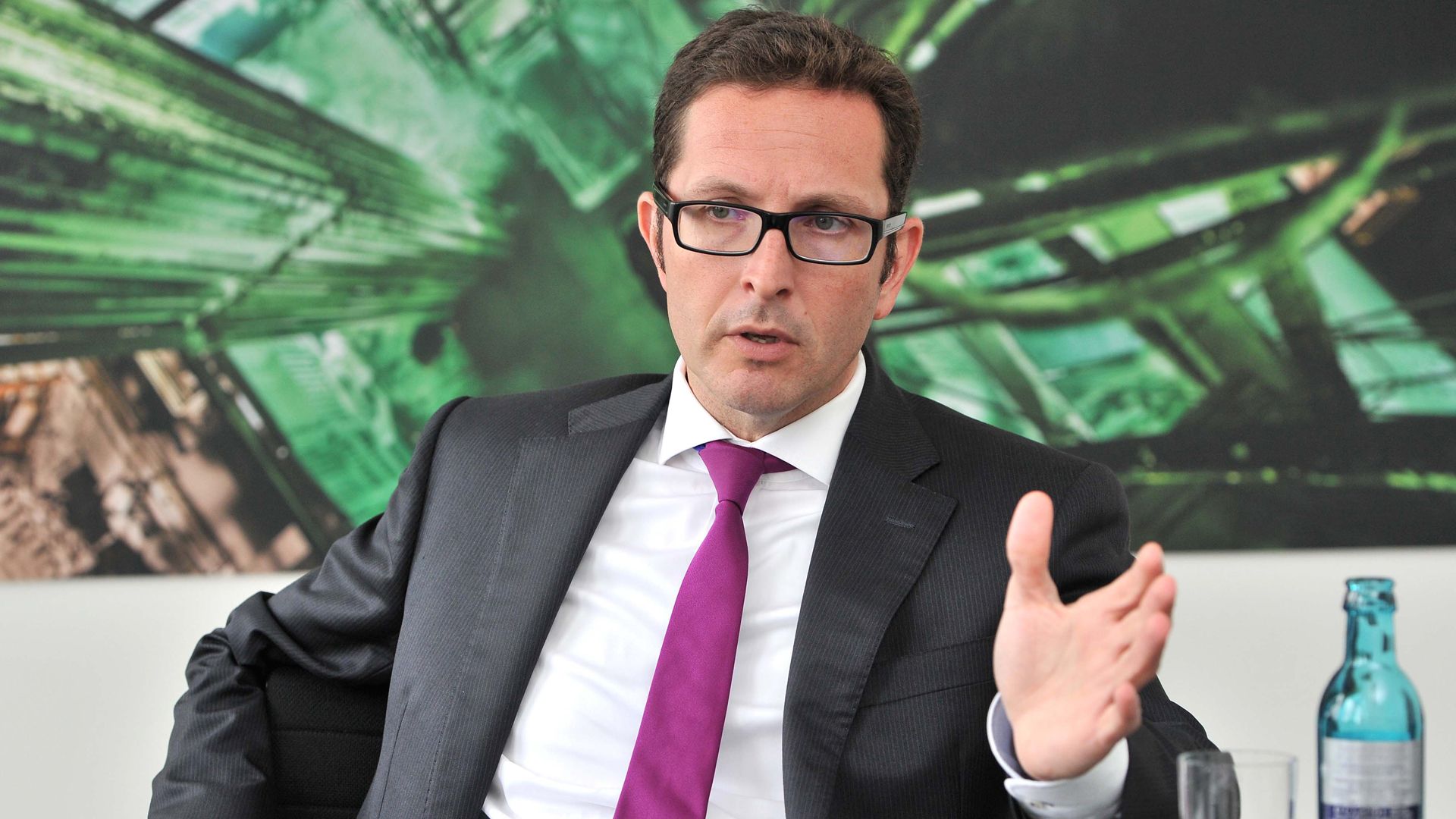 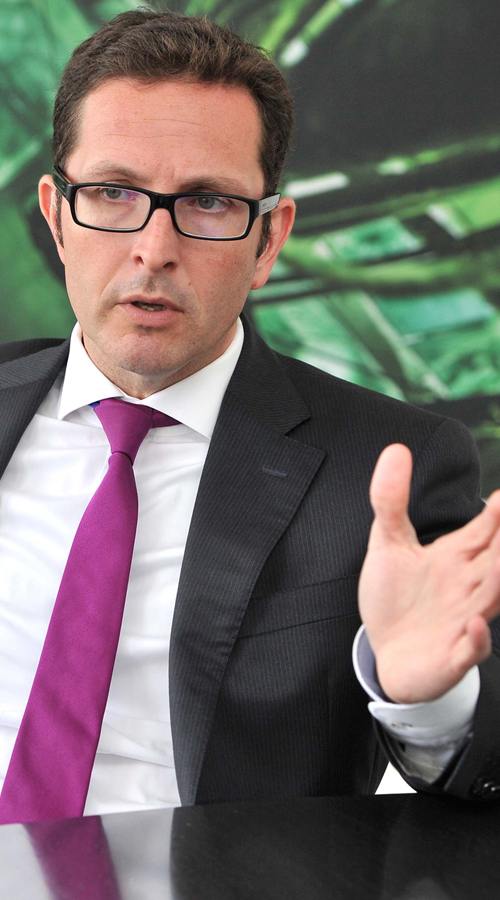 Germany is taking over the EU Council Presidency at a time when Europe is facing a key challenge for the future. The Green Deal needs to be implemented and Europe’s energy supply responsibly secured, while the economic turmoil caused by the corona crisis continues to determine the framework and the discussion. There are high expectations for Germany’s EU Presidency.

I'm convinced: Germany can and must play a central role in Europe in mastering the challenge of ensuring an equally ecological and economical energy supply. Ultimately, however, this can only be achieved through a united EU in which national go-it-alone approaches are put aside and robust compromises are found. Here Chancellor Angela Merkel is tasked with playing a decisive role in shaping the European process over the next six months. And she has the chance to send a strong signal as she “bids farewell” at the end of her tenure: for an economically strong Europe that sets standards in climate protection and modern energy provision.

The work of an international energy company like Wintershall Dea, which has its headquarters in Germany and is at home in Europe, thrives on open borders and everything that distinguishes the EU politically and economically. The European market is economically strong like no other. As Europe’s leading independent gas and oil company, we benefit every day from the stable economic environment and the strong voice that the EU has in the world.

A historic task for Europe

In principle, Europe is well positioned to combine climate protection and energy security even in the economically extremely challenging times of the corona crisis. We Europeans just have to play our options wisely. The important thing here is that we need to be open to all productive technologies and use all our resources and opportunities to make energy supplies fit for the future – as quickly, safely and affordably as possible. Then, and only then, can Europe serve as a model for other countries and continents. Only then can Europe show the world how economic growth and prosperity can be combined in the long term with the key objectives of ambitious climate protection. This is a task of historic proportions for Europe. And, what’s more, this is the historic task of Europe today.

The very high environmental standards and technological expertise of European industry are important trump cards in this respect. The ecological footprint of the European gas and oil industry, for example, is around 20 per cent smaller than outside of Europe. At the same time, European E&P companies are working intensively to further reduce their CO2 and methane emissions. Wintershall Dea is at the forefront of this commitment.

The EU has a functioning internal energy market and benefits from its short distances. Take the example of natural gas. Europe needs gas to meet its climate targets. This is because natural gas makes the energy transition affordable and is already the cleanest conventional energy source. Last year, for example, switching from coal to natural gas for generating electricity saved over five million tonnes of CO2 in Germany alone! But natural gas can also help us reduce emissions quickly and cost-effectively in the heating and mobility areas. Last but not least, natural gas is a valuable resource for producing CO2-free hydrogen from it.

Germany is taking over the EU Council Presidency at a time when Europe is facing a key challenge for the future. The coming months will be decisive in many ways. Germany has a great opportunity to assume a positive leadership role. And, like any great opportunity, this entails considerable responsibility.

Being open-minded and utilising all potential wisely

Both Germany and the EU want hydrogen as a clean energy carrier for the future. That’s rightly so. But here, too, the approach taken must be open to all technological options and utilise all potential intelligently. In this regard, Germany in particular still needs to make significant improvements to its “National Hydrogen Strategy”. This is because with its clear price and volume advantages, decarbonised hydrogen produced from natural gas can compensate for the lack of renewable capacity and accelerate the market ramp-up for hydrogen technologies.

Let’s take a look at the natural gas infrastructure. The EU has successfully diversified the gas market over the last ten years. Europe has more than 35 liquefied natural gas terminals, large storage capacities, a dense pipeline network within the EU through which gas can be transported in all directions, and efficient pipelines linking the EU to its main energy partners – Norway and Russia.

But it’s also clear that as Europe’s domestic natural gas production declines, Europe is threatened by a considerable import shortfall of up to 120 billion cubic metres by 2035. We therefore need further secure supply routes and must continue investing in the energy partnerships that have already proven their worth.

Europe is at a crucial stage in shaping its own economic and social future, and in redefining its role in the world, including as a model for other regions. As the largest economy in the EU, Germany has a special obligation in this respect. The coming months will be decisive in many ways. With the EU Council Presidency, Germany has a great opportunity to assume a positive leadership role. And, like any great opportunity, this entails considerable responsibility.

This article was originally published as guest commentary on Euractiv.

BASF and LetterOne Complete Merger of Wintershall and DEA

Creation of the leading independent oil and gas company in Europe.