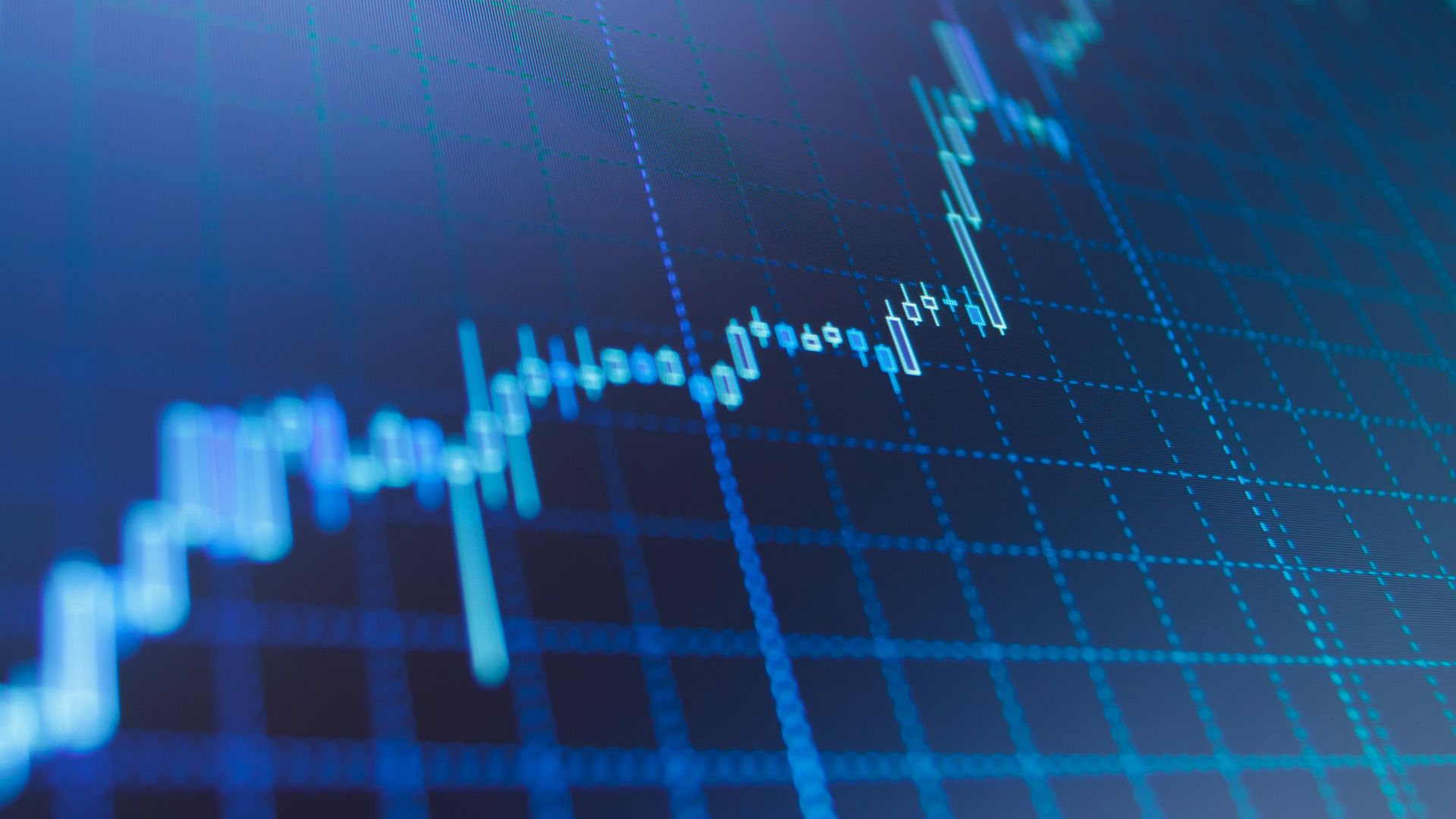 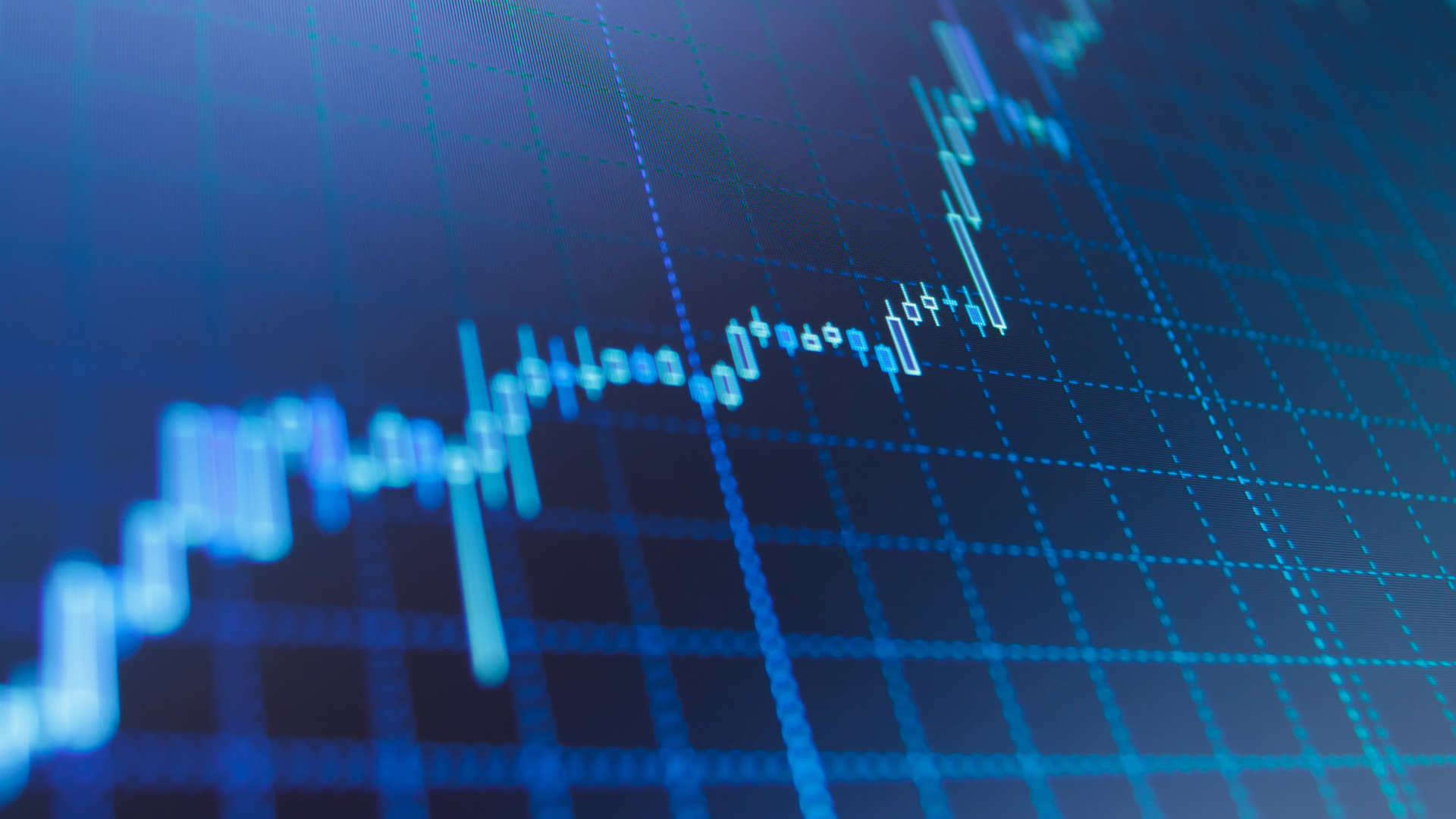 With the merger of Wintershall Holding GmbH and DEA Deutsche Erdoel AG in May 2019, two successful companies with a long tradition have formed Europe’s leading independent natural gas and oil company: Wintershall Dea.

Based on the current market conditions, the shareholders of Wintershall Dea – BASF and LetterOne – have decided to postpone the Initial Public Offering (IPO) to a later point in time. So far, the IPO was envisaged for the second half of 2021, subject to market conditions. “Strategically, BASF remains fully committed to divest its share in Wintershall Dea,” said Dr. Hans-Ulrich Engel, Vice Chairman of the Board of Executive Directors and Chief Financial Officer of BASF SE.

While oil and gas prices at the spot market as well as at the shorter end of the forward price curve have recovered considerably, this improvement is not yet fully reflected in the forward-looking broker consensus assumptions. In addition, market valuations of oil and gas companies have for various reasons not again reached the level the shareholders expect to kick off the IPO. Due to its very robust performance, Wintershall Dea remains a strong cash contributor to its shareholders. 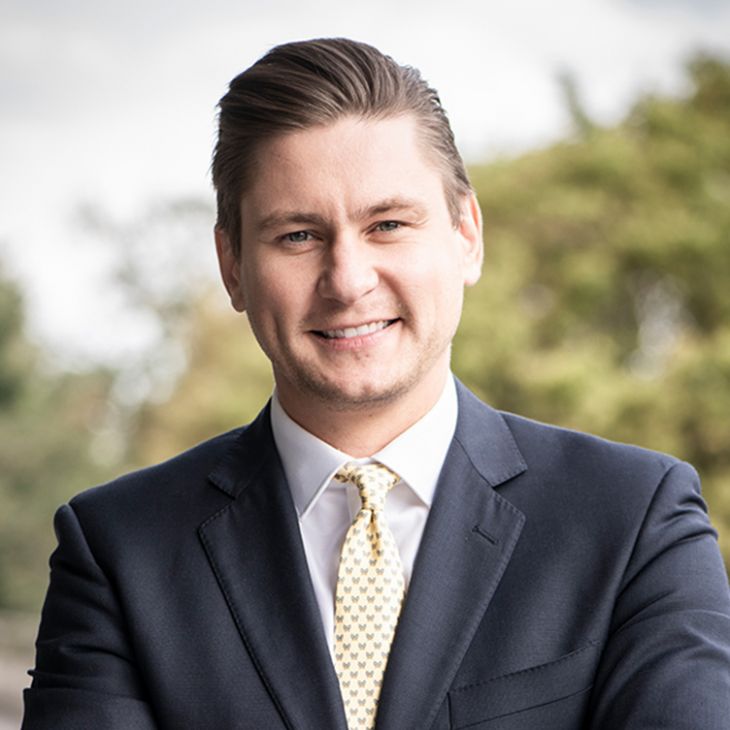 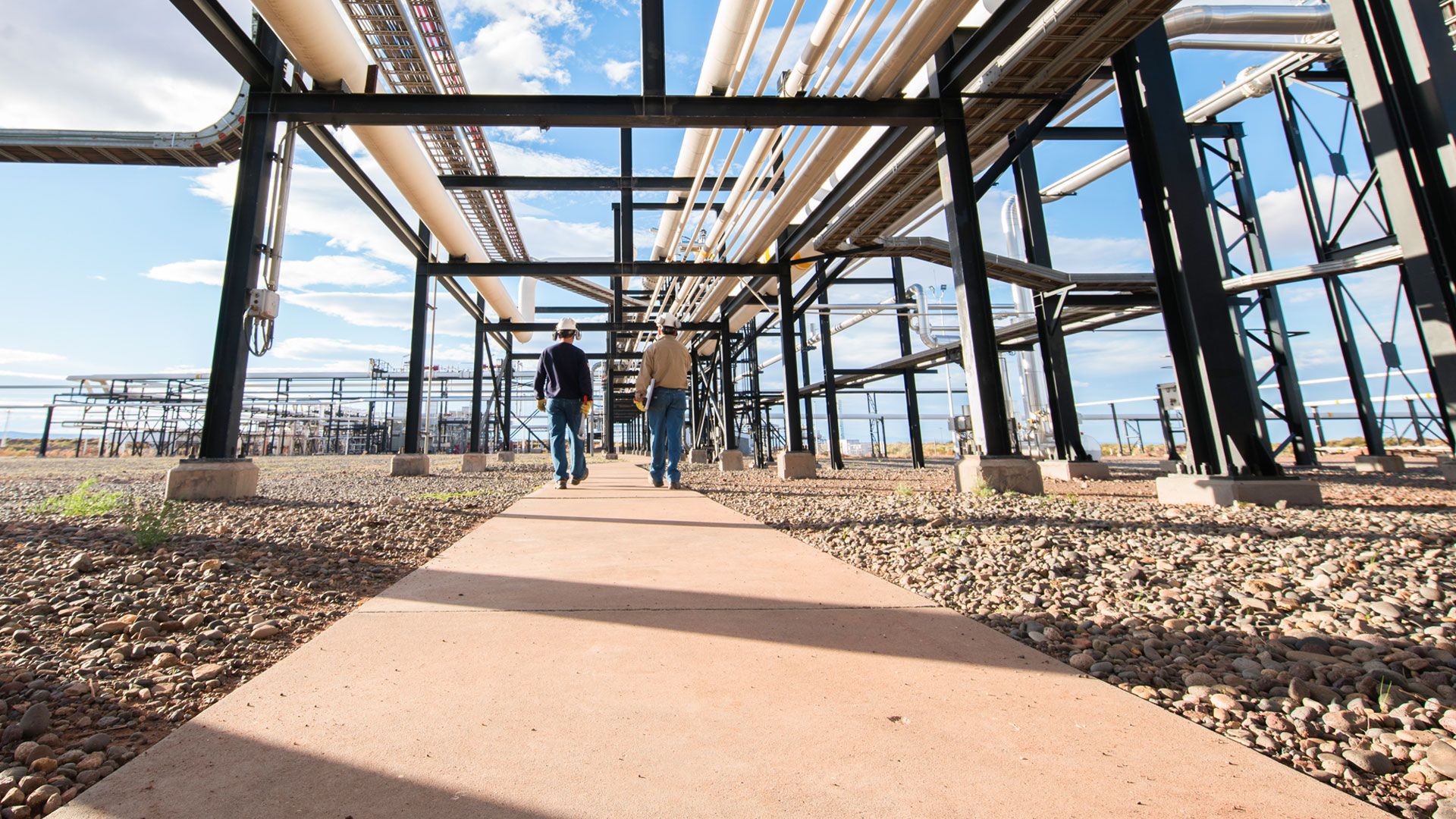