A driver for the future Hydrogen for the European Energy Transition

Position paper from June 2021 by Wintershall Dea on the potential of hydrogen in the energy transition. 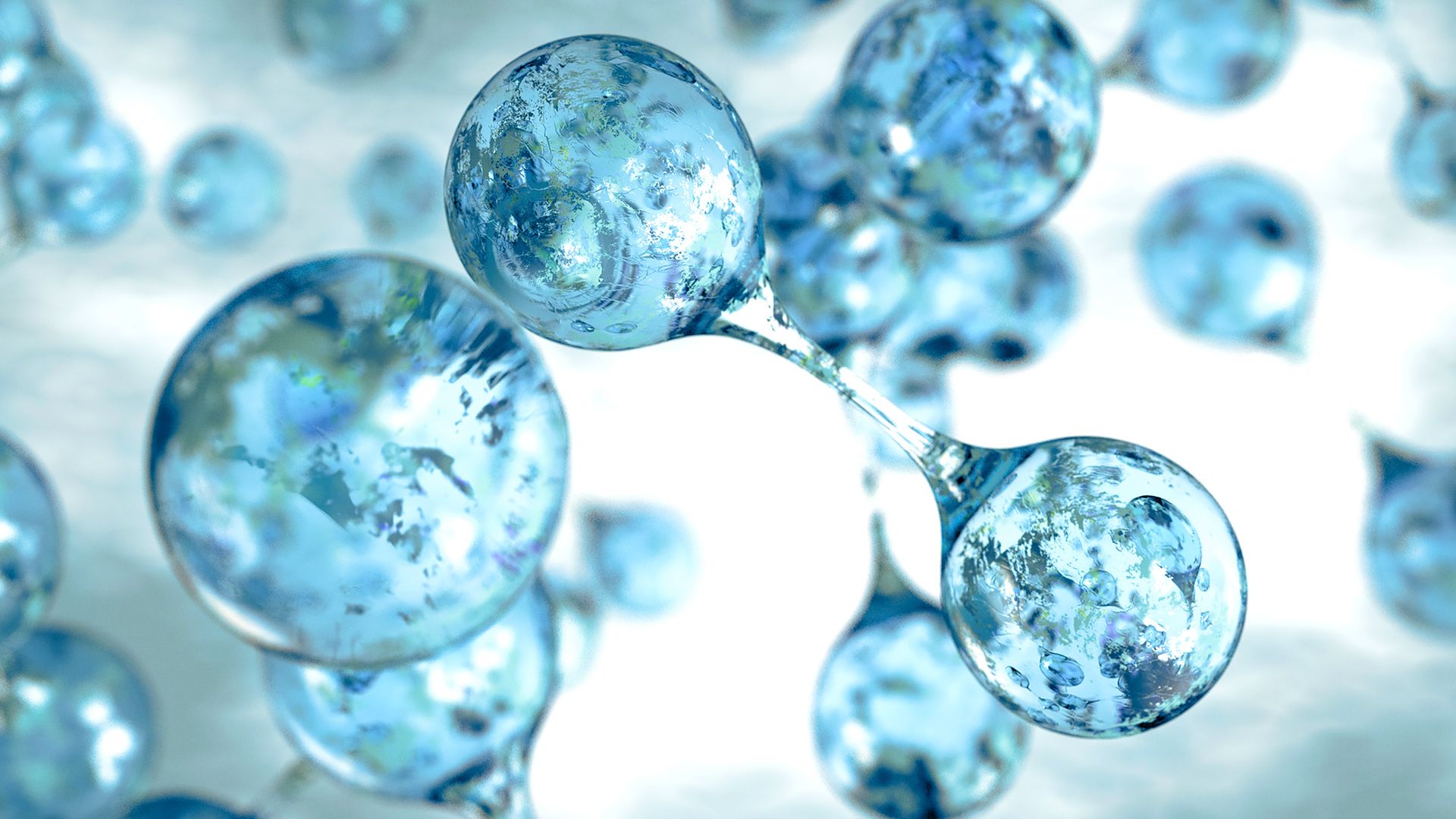 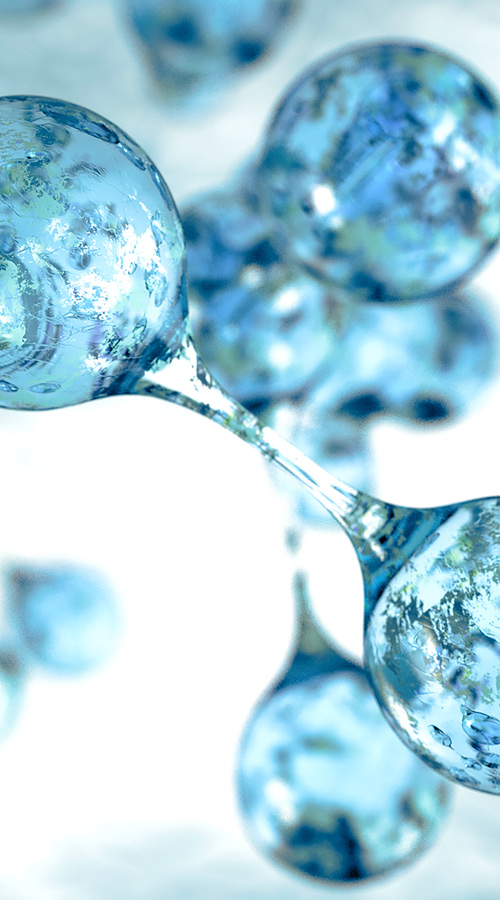 The European Union has set itself an ambitious climate target: to reduce greenhouse gas emissions by 55% by 2030, compared to 1990 levels. But the energy transition is not progressing fast enough. Renewables alone cannot cover energy demand neither in Germany nor in Europe in the short and medium term. With nuclear power and coal gradually being phased out, renewable sources will only be able to cover around 55% of forecast demand for electricity in Germany1 and Europe2 by 2030, based on current plans for expansion of capacity. For Germany alone, the Institute of Energy Economics at the University of Cologne (EWI) expects a supply gap of 45 gigawatts at times of peak demand for the year 20303 – more than ten times as much as the capacity of Germany’s largest power plant. And electricity accounts for just 20 per cent of the final energy consumption of Germany.4 Alongside more clean electricity, the energy transition urgently needs a second, reliable and clean pillar. Gas can fill this role reliably and flexibly and get the energy transition back on track – in the form of natural gas today, and as hydrogen in the future.

Hydrogen is CO2-neutral, sustainable, and flexible. It burns without emissions, can be stored without problems, and can be used in a variety of ways and in all sectors. Thanks to these properties, hydrogen can take on a crucial position in the future energy system and be decisive for a successful energy transition and German and Europe’s ambitious climate goals. The following four hypotheses set out how we can fully exploit this potential.

Hypothesis 1: We need to establish a hydrogen market – now!

To shift the energy transition into the fast lane and achieve our ambitious climate goals, we now need a reliable hydrogen market. The German Ministry for Economic Affairs and Energy expects German hydrogen demand of up to 110 TWh by 2030.5  For the EU, demand by 2030 may reach as much as 665 TWh.6 Markets of this size do not come about on their own. They have to be proactively established. Policymakers must therefore take a decisive approach to setting them up. They must promote investments in hydrogen technologies, develop required infrastructure and firmly establish hydrogen’s use in more areas. Delays to large-scale hydrogen demonstration projects just within the coming decade could lead to 1.5 billion tonnes of additional CO2 emissions worldwide by 20407 – more than twice as much as Germany emitted in 2020 in total.

Hypothesis #2: Hydrogen from natural gas is a must to speed up market development!

Hypothesis #3: Hydrogen from natural gas is indispensable for decarbonising industry and heavy-duty transport!

There can be no decarbonised economic activity without decarbonised industry. Industry accounts for around 20% of all greenhouse gas emissions in Germany9, in the EU the figure is around 17%10. In decarbonising energy-intensive industries, electrification reaches its limits due to the huge amounts of energy required. Hydrogen can fill the gap as an emission-free fuel. It can reduce emissions in industry quickly and effectively. Industry today accounts for almost the entire 55 TWh German demand for hydrogen. The rapid ramp up of climate-friendly hydrogen production in Germany and Europe is therefore essential to decarbonise industry.

The same goes for the transport sector which today accounts for almost 30 per cent of greenhouse gas emissions in the EU.11 Heavy-duty vehicles (HDVs) are responsible for more than a quarter of that figure.12 Due to their heavy weight and long distances covered amongst others, HDVs are particularly challenging to decarbonise via electrification alone. Hydrogen can play a decisive role here – if it is sufficiently available. Estimates expect an EU-wide demand of 55 million tonnes of hydrogen in the transport sector by 2050. That is more than half of Europe’s total demand.13

Hypothesis #4: A technology-open energy policy in Germany and Europe can drastically reduce the costs of the energy transition!

Calculations show that a climate neutral Europe by 2050 can be achieved at considerably lower cost with a technology-neutral approach including all types of climate-friendly hydrogen, rather than an approach focused on hydrogen from renewables alone. Taking the technology-neutral approach can save around 70 billion euros annually – for the next 30 years.14 The German hydrogen strategy has made the versatile energy source and energy storage medium the cornerstone of a successful energy transition. To that end however, it does not matter whether hydrogen is produced from renewable energies or natural gas. What matters is that it is produced in a climate-friendly manner. We must not leave any potential untapped, and we must act quickly. A technology-open energy policy in Germany and Europe can considerably reduce the costs of the energy transition and drastically speed up market development. And: rapidly establishing a market via hydrogen from natural gas will also pay off for green hydrogen from renewables. With a market already established, green hydrogen can be used widely, as soon as it is available.

Future with electricity and gas

Germany and Europe aim to play a pioneering global role in hydrogen technologies. That won’t be possible without a technology-neutral energy policy. That is why hydrogen from renewables and from natural gas must be recognised as equal solutions for a climate-friendly energy system. They are partners – not opponents.

With hydrogen from natural gas, Wintershall Dea wants to make an important contribution to European decarbonisation and the EU’s climate goals. We therefore call on policymakers to give the energy transition a second reliable pillar. The energy system of the future will only be achieved with electricity and gas.

Colour’s explained: Hydrogen produced in a climate-friendly way from renewables and natural gas

Wintershall Dea has invested in the company HiiROC. Based in the English city of Hull, the company has further developed the technology for methane pyrolysis. HiiROC’s technology offers great potential for speeding up the decentralised, cost-efficient production of climate-friendly hydrogen.

Cooperation with the KIT

Wintershall Dea and the Karlsruhe Institute for Technology (KIT) are working together on a research project dealing with the climate-friendly production of hydrogen from natural gas for industrial use. The main goal is to gain insights that will serve as the basis, once the project has been completed, for being able to develop and build a pilot facility.

Wintershall Dea is converting the supply ships to hydrogen hybrid propulsion for the Mittelplate drilling and production island. By converting the ships’ engines to state-of-the-art eco-friendly drive technology, the company is reducing the CO2 emissions by more than 700 tonnes per year and is making annual savings of up to 275,000 litres of diesel. In the next phase, the hydrogen itself is to be produced from the associated gas from the Mittelplate oilfield using pyrolysis technology. 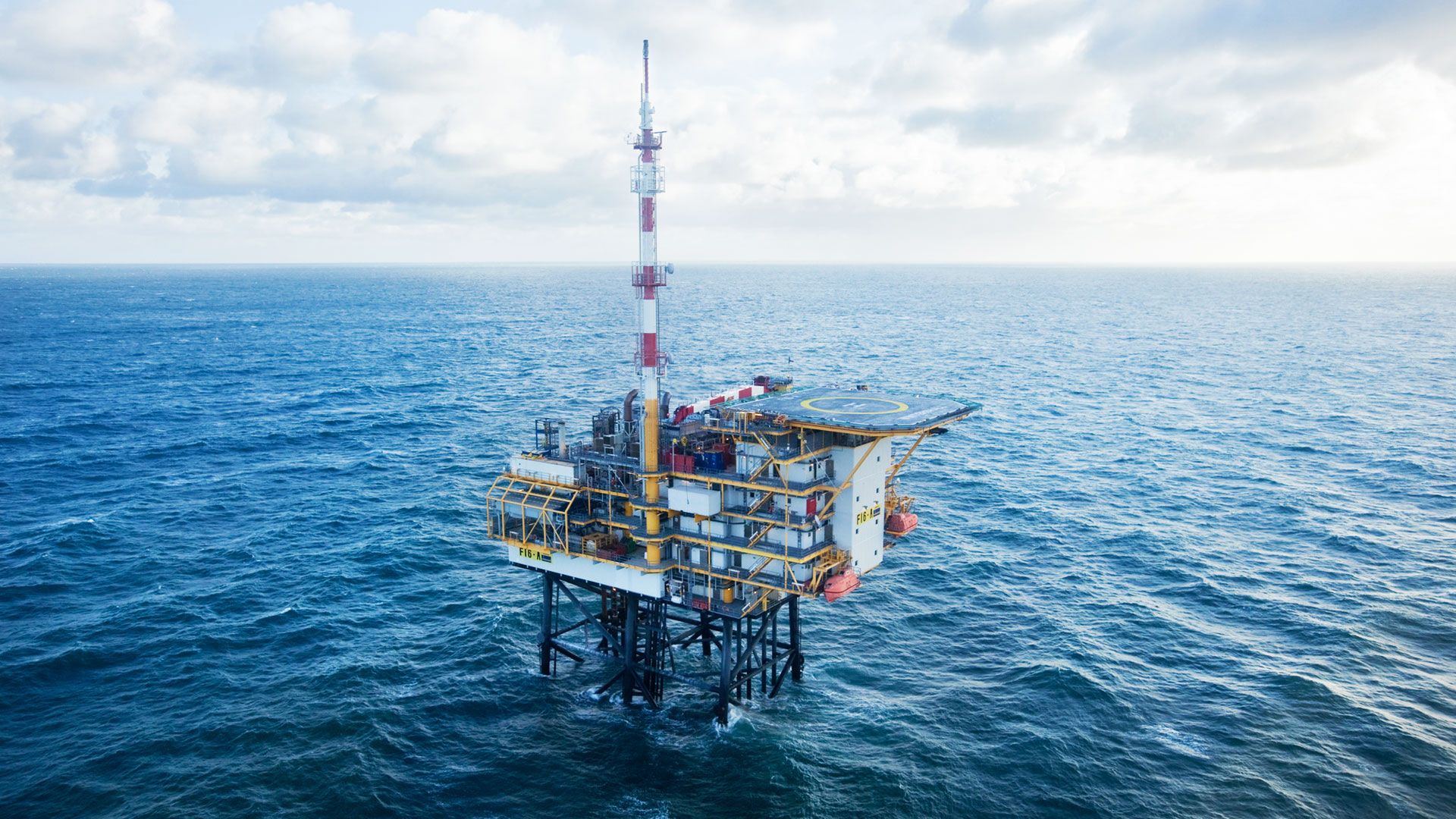 Invest in the Future

The venture capital arm of Wintershall Dea is responsible for integrating innovative concepts or technologies to our core business. 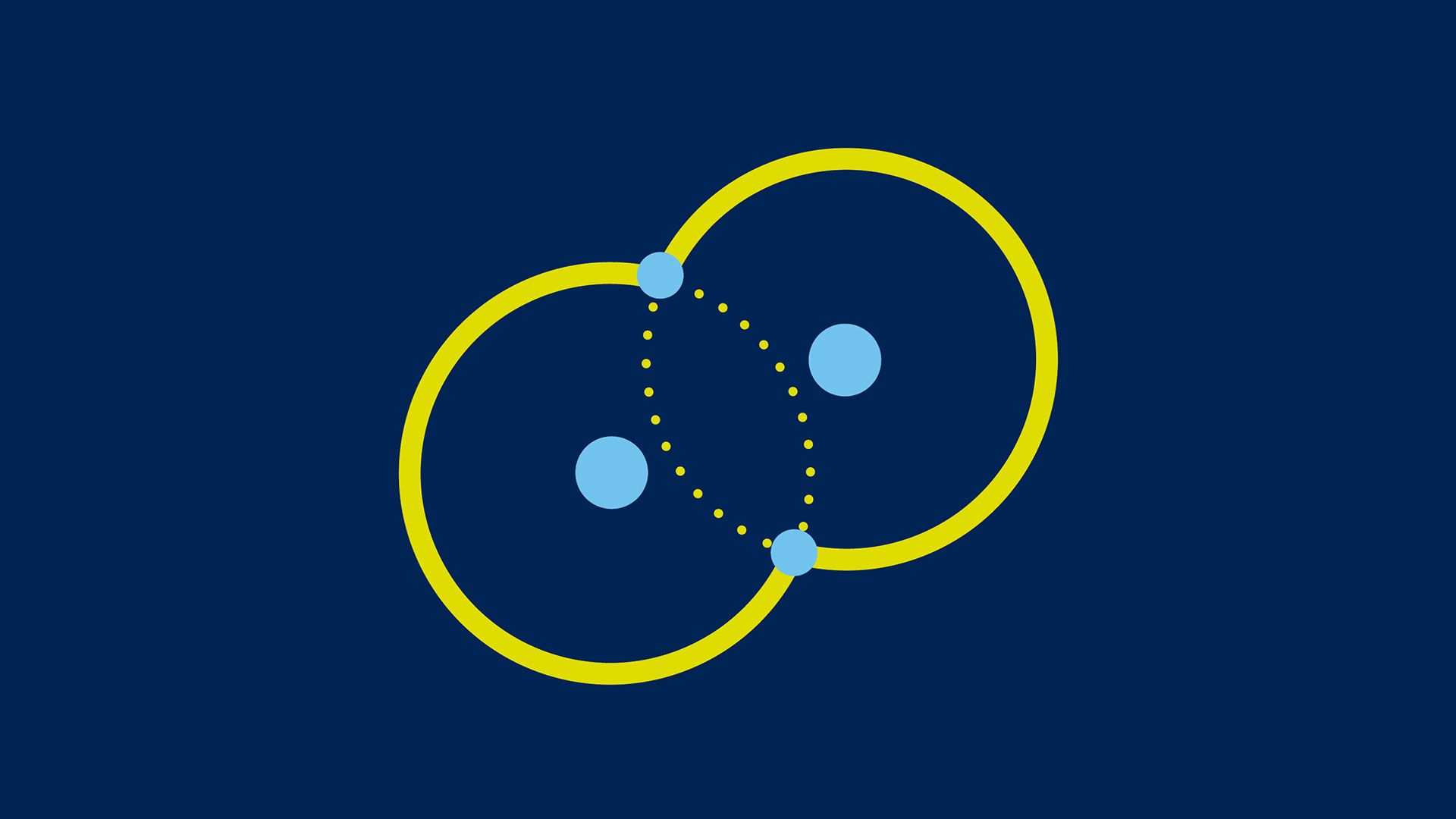