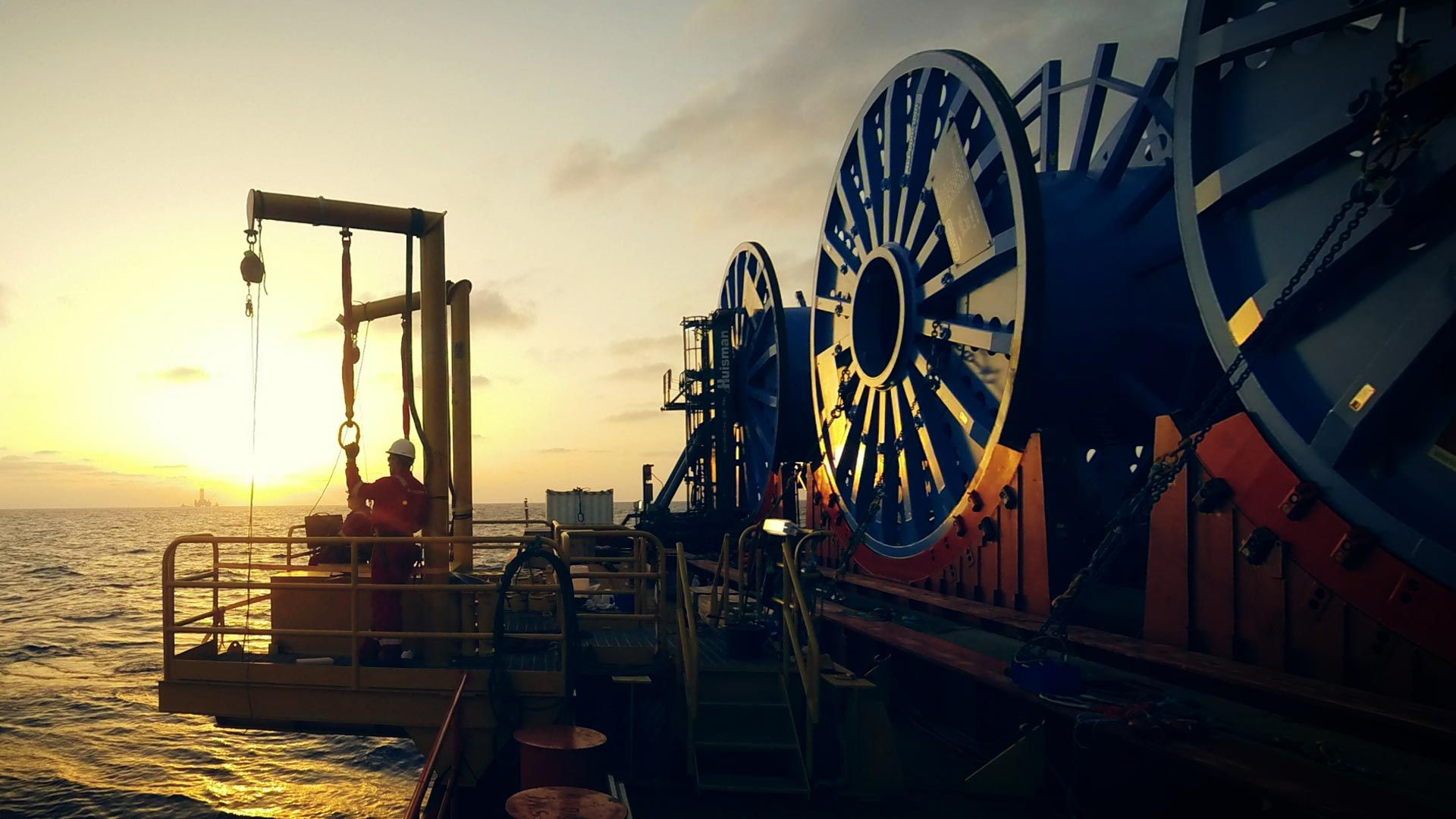 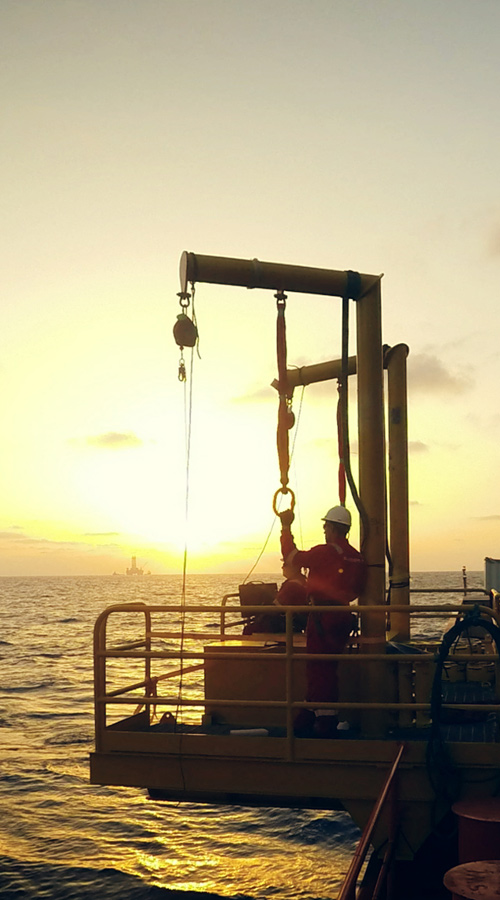 Wintershall Dea and operator bp produce gas from Raven, the fifth field of the offshore West Nile Delta project. Currently, Raven’s gross production is approximately 600 million standard cubic feet of gas per day (mmscf/d). At its peak, the Raven field is expected to deliver a gross production of 900 mmscf/d and approximately 30,000 barrels of condensate per day (gross production). The onshore facilities – including the new Raven facility – now have a total gas processing capacity of around 1.4 billion standard cubic feet of gas per day (bcf/d).

“West Nile Delta is a strategically significant project for Egypt’s energy security and an important part of Wintershall Dea’s gas-weighted portfolio, so we are pleased to have reached this milestone” said Mario Mehren, Chief Executive Officer of Wintershall Dea.

Dawn Summers, Chief Operating Officer and board member responsible for the Middle East and North Africa, comments: “Wintershall Dea is proud to be a long-term, reliable partner for Egypt, with a 45 year track record of investment and stable energy production for the country. Our investment in the West Nile Delta project reflects our ongoing commitment to Egypt and its strong and attractive energy sector.”

Sameh Sabry, Senior Vice President and Managing Director of Wintershall Dea in Egypt, adds: “Our dedicated team has worked closely with bp during a challenging period to help ensure that the project came safely onstream. The startup for Raven is a major step forward. Now we are looking ahead to start our exploration at East Damanhour – our next exciting project in Egypt.”

Wintershall Dea will shortly start exploration in the onshore Nile Delta, near to its Disouq operations. Wintershall Dea operates the East Damanhour exploration block. In 2021 the company will begin a drilling campaign involving several wells. Wintershall Dea’s activities in Egypt also include crude oil production in the Gulf of Suez, and gas production at Disouq in the onshore Nile Delta, in joint ventures with the Egyptian General Petroleum Corporation and with EGAS. 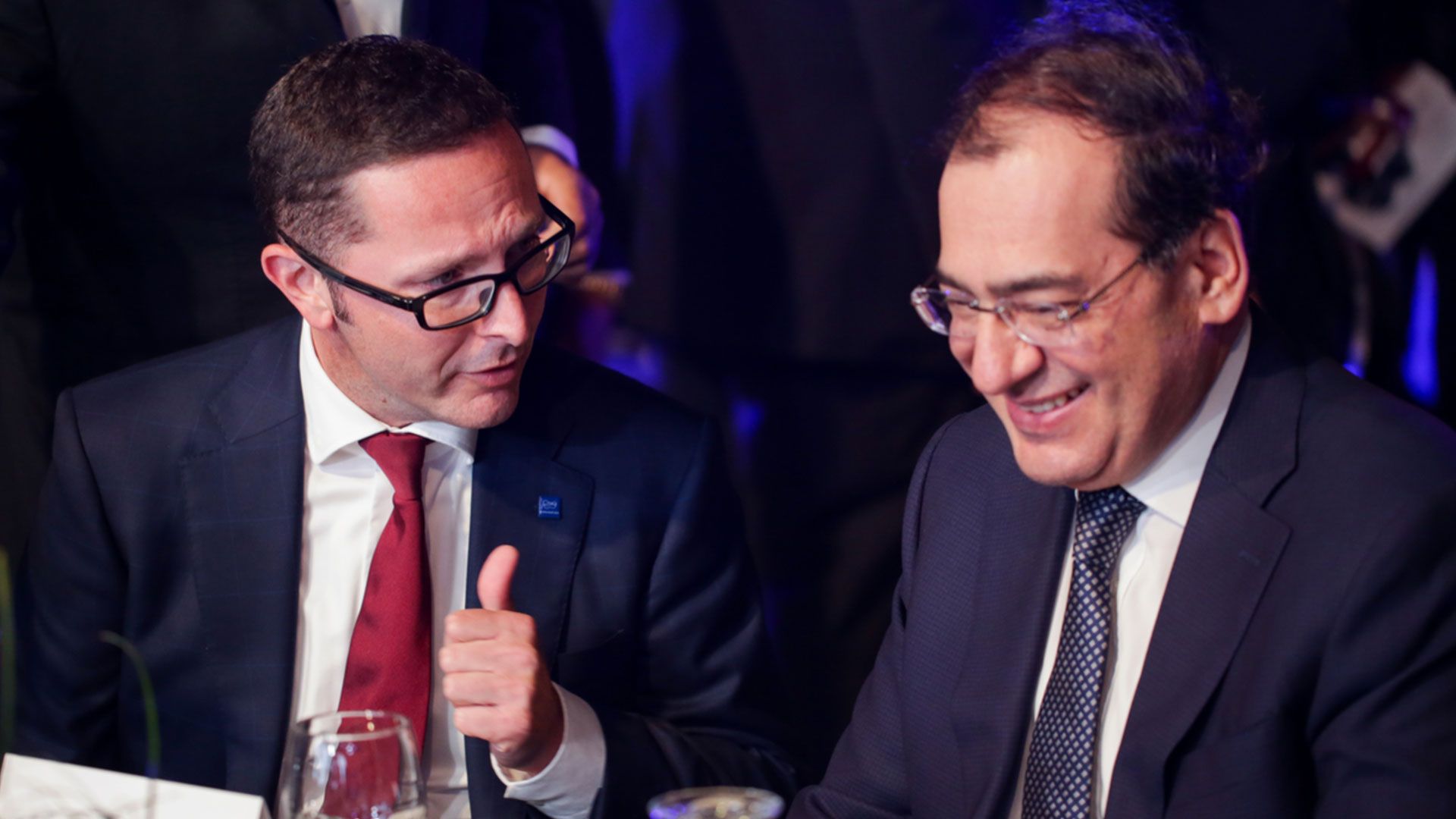 Wintershall Dea to expand its involvement in Egypt 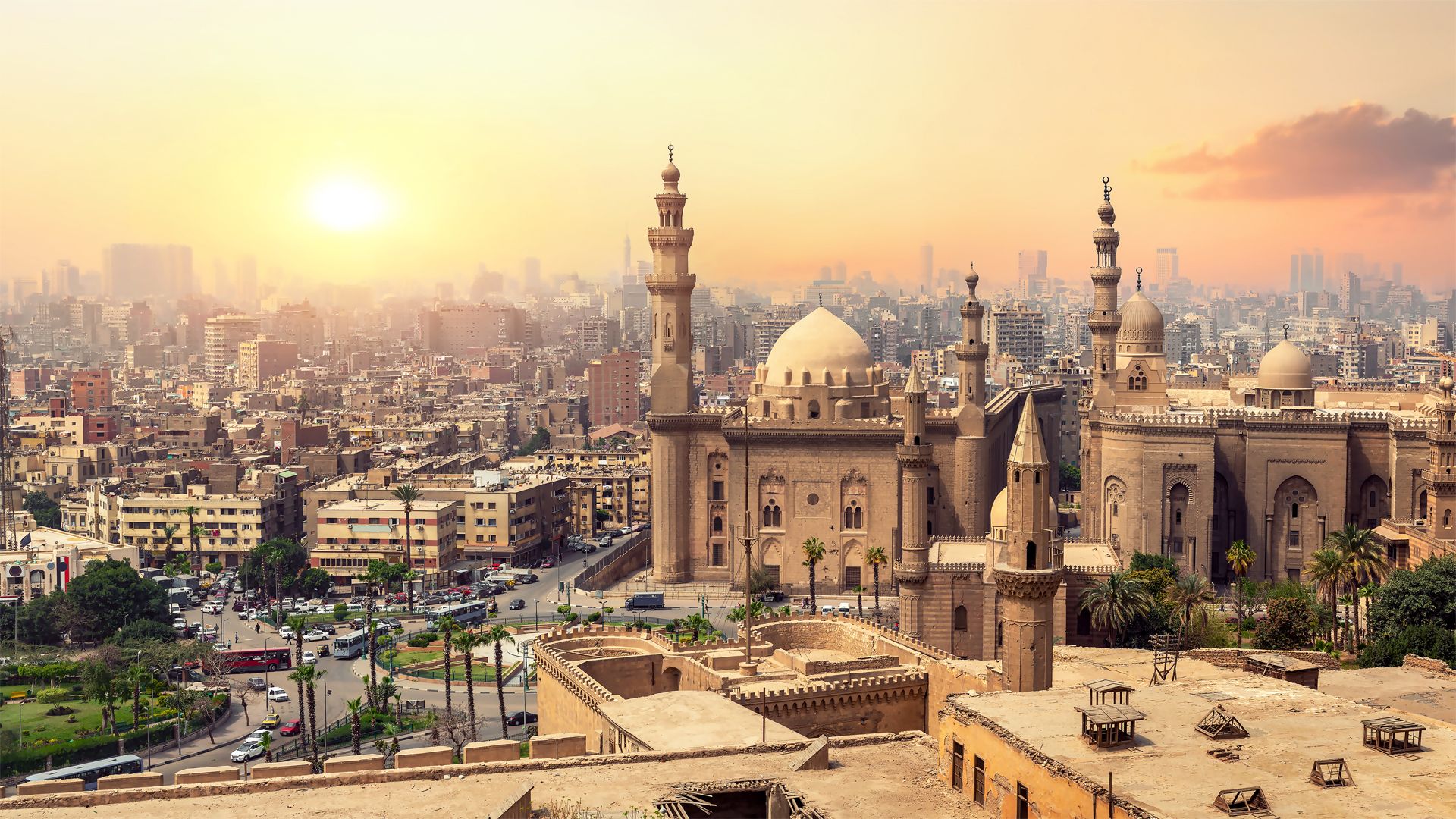 Exploration at East Damanhour to start in 2020