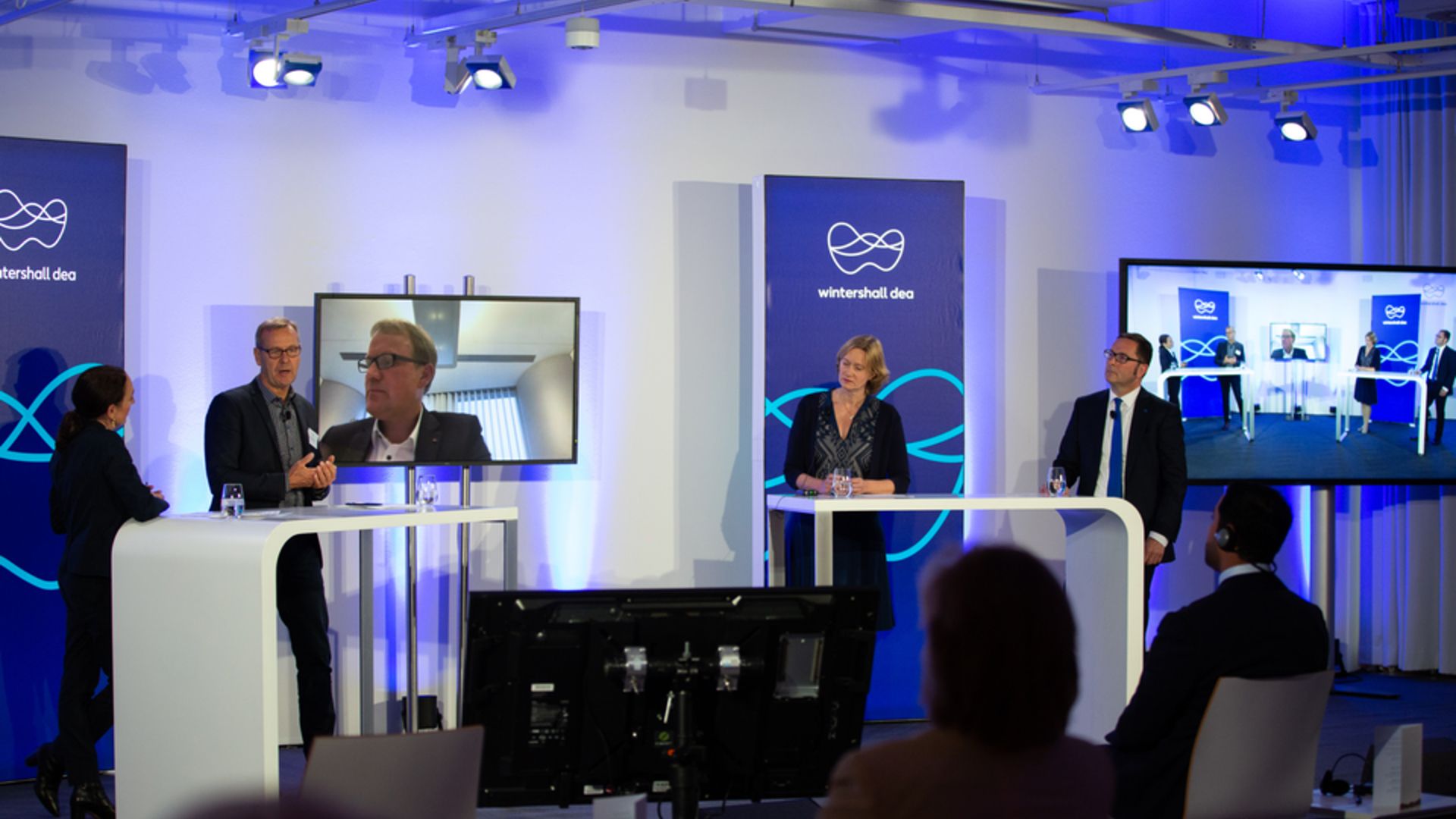 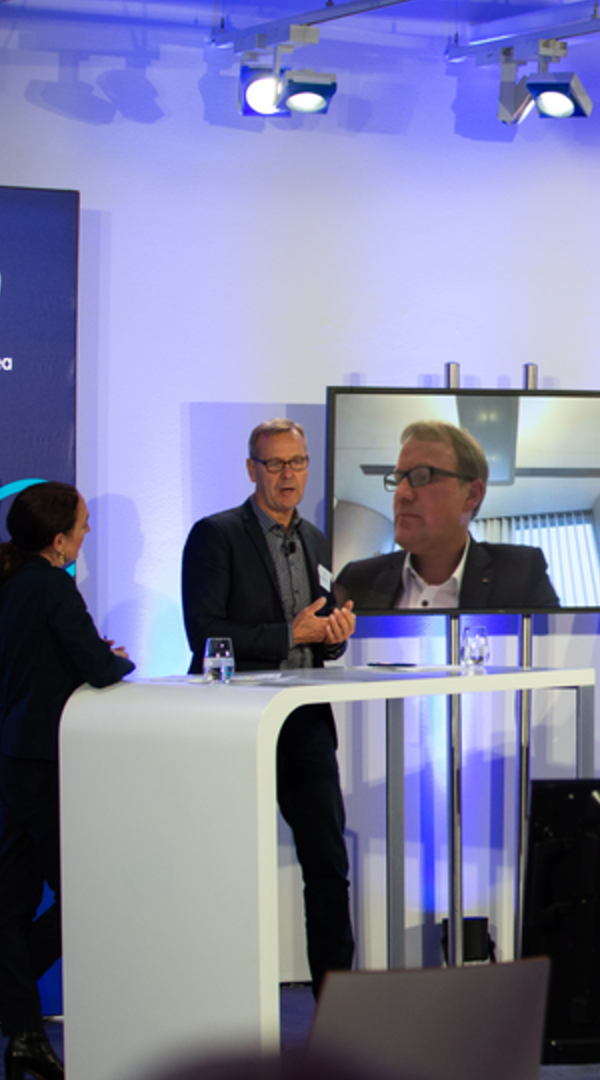 Europe can only achieve its ambitious climate goals – especially in times of the pandemic – by using natural gas across the board. “The so urgently needed climate-friendly kick start for the European economy is only possible with gas,” says Mario Mehren, CEO of Europe’s largest independent gas and oil and producer Wintershall Dea during the political talk streamed live on “European Green Deal: kick start with gas” on Monday, 28 September, in Berlin. “We need an energy source that supports the renewables flexibly, but reliably. One that is not only easy on the climate but also on the wallet and will help put Europe back into the fast lane. We need gas.”

Mehren is joining with Ulrich Benterbusch, Head of subdivision for efficiency and heat in industry and households as well as sustainable mobility at the German Federal Ministry for Economic Affairs and Energy, Kerstin Andreae, Chairperson of the BDEW General Executive Management Board, and Jens Gieseke, Member of the European Parliament, at Berliner Freiheit to discuss how Europe can shape energy policy with natural gas and hydrogen in a forward-looking, climate-friendly and economically successful manner. In her keynote, Norway’s Oil and Energy Minister Tina Bru explains the northern neighbour’s viewpoint to the guests. In a side talk, Dr Kirsten Westphal from the Stiftung Wissenschaft und Politik, the German Institute for International and Security Affairs, provides an insight into the geopolitical view of the topic.

“With natural gas we can already reliably cut emissions in Europe today, quickly and at low cost. We can get industry back on track and, at the same time, protect the climate – and do so in a socially responsible manner,” says Mehren. “And tomorrow? Tomorrow we will produce hydrogen from natural gas and do what the renewables are not yet able to achieve, confirming once again that natural gas has what it takes to be green: reliably and affordably.” Only then can Europe successfully tackle the current huge challenges. The ambitious European Green Deal of the European Commission aims to make Europe the first climate-neutral continent – without putting the affordable and secure energy supply at risk – despite the biggest global economic crisis since 1929.

Clean hydrogen from natural gas and carbon capture and storage (CCS), the safe underground storage of CO2 in depleted offshore reservoirs, could play an important role for the success of the Green Deal. Norway’s Oil and Energy Minister Tina Bru stresses in her keynote that Europe could significantly cut its own emissions with these innovative technologies. Norway is regarded as a pioneer in CCS and has already offered itself to Europe in the past for CO2 storage.

Mario Mehren is therefore making the case for not ruling out the promising CCS technology and production of blue hydrogen from natural gas from the outset. On the contrary, he says that Europe must speed up the further development and expansion of these technologies. To successfully reduce emissions, he says that it is essential to have a technology-neutral mindset. In Denmark, Wintershall Dea is already involved in a CCS feasibility study supported by national funding.

In addition, Wintershall Dea is collaborating with the Karlsruhe Institute of Technology (KIT) on the production of climate-friendly turquoise hydrogen from natural gas. Methane pyrolysis enables the methane in natural gas to be separated into gaseous hydrogen and solid carbon. While the hydrogen can be used as a clean, CO2-free energy source, the solid carbon obtained is a valuable basic material for various branches of industry (such as steel-making) and can also be stored safely. The research project aims to map out the foundations for future use on an industrial scale.

“Securing the energy supply and lowering CO2 emissions is a social duty that calls for action by the energy industry. We want to assume responsibility in this regard and take the lead in developing future topics such as CCS and hydrogen,” says Mehren in Berlin. Kerstin Andreae welcomes Wintershall Dea’s commitment towards climate neutrality: “The gas industry has the technological means, the courage and the ambition to break new ground. That’s the only way to actively shape a climate-neutral Europe!”

About Wintershall Dea
Wintershall Dea is Europe’s leading independent natural gas and oil company with more than 120 years of experience as an operator and project partner along the entire E&P value chain. The company with German roots and headquarters in Kassel and Hamburg explores for and produces gas and oil in 13 countries worldwide in an efficient and responsible manner. With activities in Europe, Russia, Latin America and the MENA region (Middle East & North Africa), Wintershall Dea has a global upstream portfolio and, with its participation in natural gas transport, is also active in midstream business. 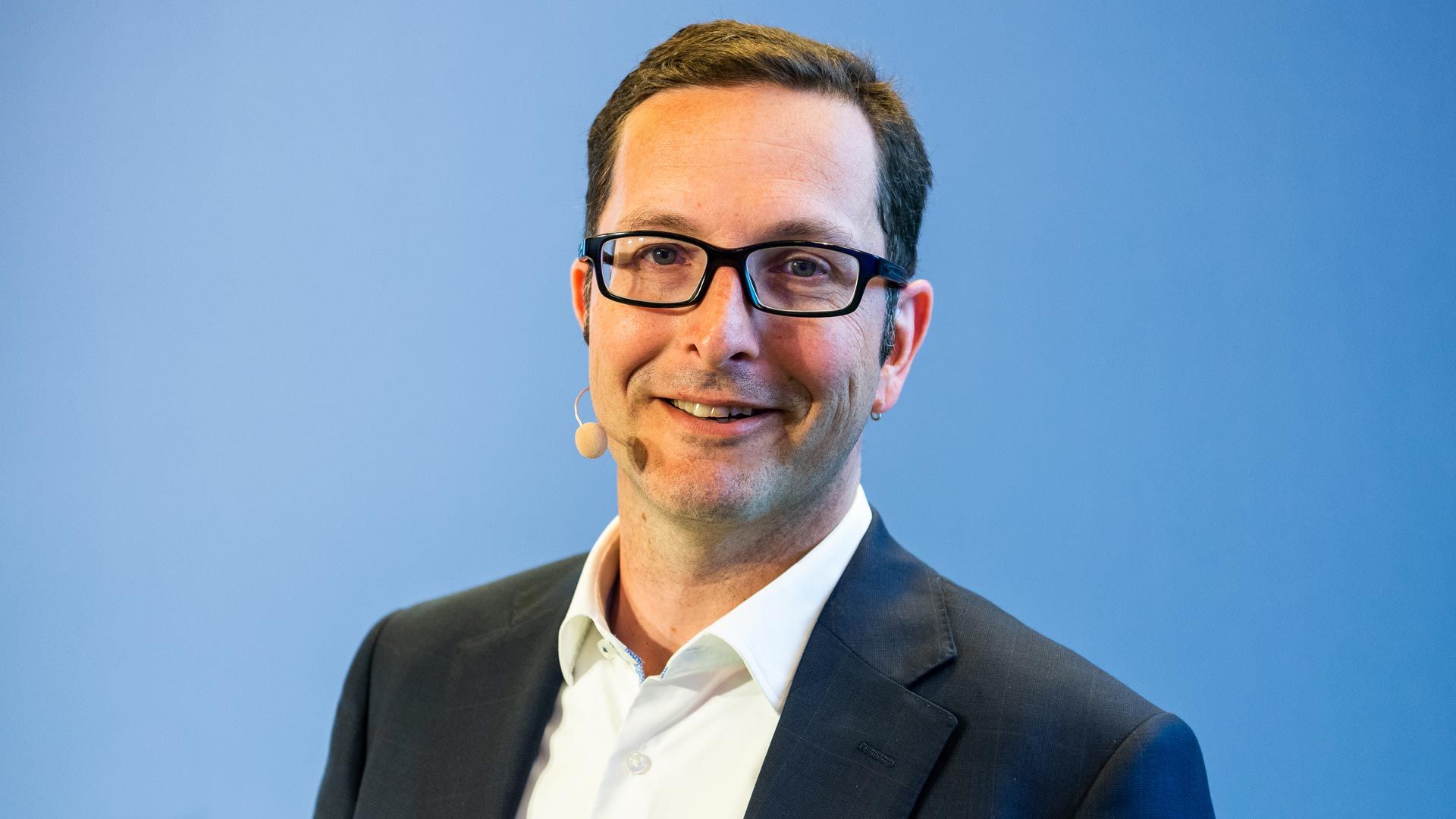 Appeal to policymakers: Create an energy market that has a viable future and is socially responsible

CEO Mario Mehren in discussion with energy policy spokespersons from the Bundestag.