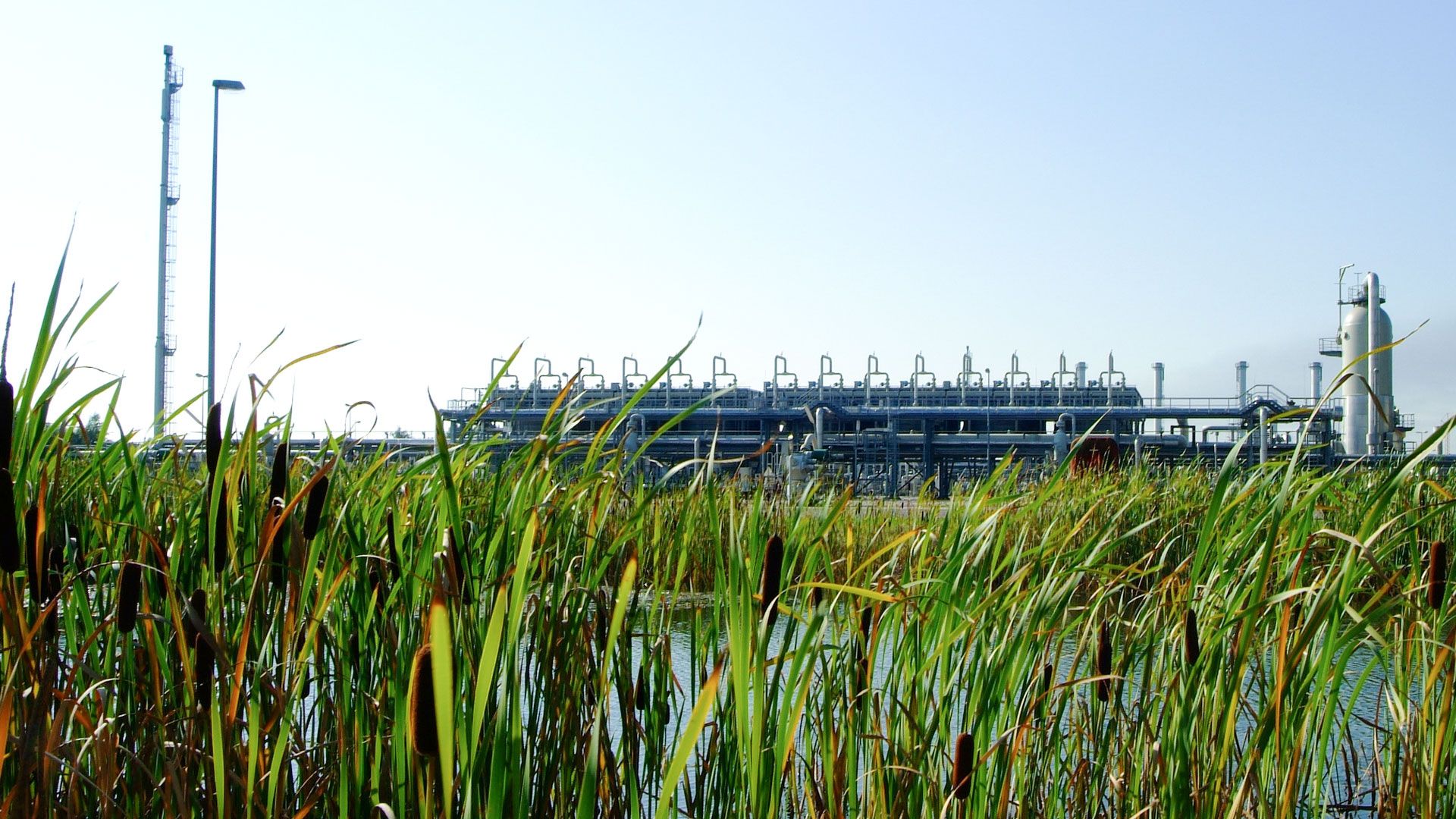 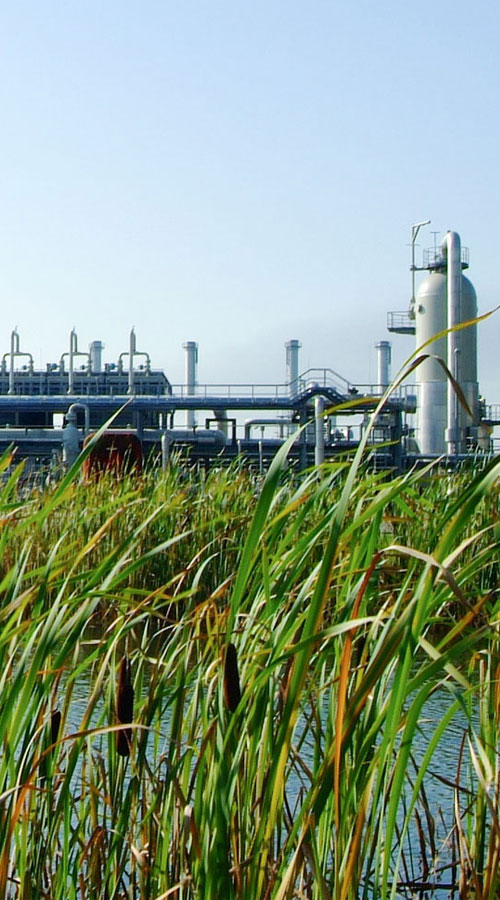 The results of the European elections show that German voters are primarily interested in one issue: climate protection. Hugo Dijkgraaf, the member of the Wintershall Dea Executive Board and Chief Technology Officer, said at the BDEW Congress in Berlin: "If we’re seriously interested in achieving our climate targets, then we must focus much more on natural gas as an energy source. The natural gas industry has the technological possibilities, the ambition and the courage to break new ground: we will play an active role in shaping the energy system of the future." The BDEW Congress, with its 1,600 participants being one of the largest industry gatherings in Germany, takes place on 5 and 6 June 2019 in Berlin. Wintershall Dea is present at the congress with its own stand and is organising the session "Hydrogen – a multi-talent for climate protection".

"Natural gas is the cleanest conventional energy source and an important pillar for a reliable, affordable and climate-friendly energy supply – today, tomorrow and also the day after tomorrow," said Dijkgraaf. Only natural gas can reduce greenhouse gas emissions quickly and cost-effectively. According to a study by Ecofys, fuel switching to natural gas would reduce CO2 emissions by 20 per cent in Germany alone. Fuel switching at the international level would further advance climate protection.

Hydrogen as a key to the energy transition

In the future, natural gas could become even more climate-friendly: "The CO2 or carbon can be separated and captured – and hydrogen is produced. The decarbonisation of natural gas can help to make our energy system CO2-neutral and thus become a key to achieving our climate targets," said Dijkgraaf. The combustion of natural gas still generates CO2 emissions – albeit significantly less than the combustion of other energy sources. As part of the efforts to decarbonise the energy system, research is now being conducted into technologies to avoid or neutralise these emissions.

In theory, this could be achieved by switching the entire energy system, including all infrastructures and end devices, to renewable electricity. "Berlin and Brussels, however, have recognised that an all electric society is not a solution," said Dijkgraaf. "In order to ensure an economically and socio-politically acceptable supply of energy in the future, we need gas. Hydrogen can play an important role alongside other green gases and natural gas in the further decarbonisation of the energy sector," said Dijkgraaf. It is important not to limit oneself prematurely to power-to-gas technologies – not only for cost reasons, but also for reasons of security of supply.

Most hydrogen is produced from natural gas

Currently, most of the hydrogen is produced from natural gas by methane reforming (steam reforming). However, hydrogen can also be produced by means of hydrogen electrolysis based on renewable energy or using methane pyrolysis. In this process, which is also referred to in World Energy Outlook 2018 (WEO 2018), natural gas is thermally decomposed in a high-temperature reactor into its components hydrogen and carbon. The resulting by-product is not CO2 but a very pure, powdery carbon, which can be further processed as an industrial raw material and whose importance is steadily increasing. For example, it is used in the production of elastomers, lightweight construction materials, printing inks and batteries.

"The politicians must now set the course so that new and promising technologies can also be developed further and become ready for the market," demanded Hugo Dijkgraaf at the BDEW Congress. He pointed out that some of the hydrogen production technologies are still at research stage and are not yet available on the required scale. That's why it's important "that all types of hydrogen production are treated equally, whether from renewable energies or from natural gas. We need a technology-open approach."

Further information, including Wintershall Dea's positions and demands, can be found in the Hydrogen Position Paper. 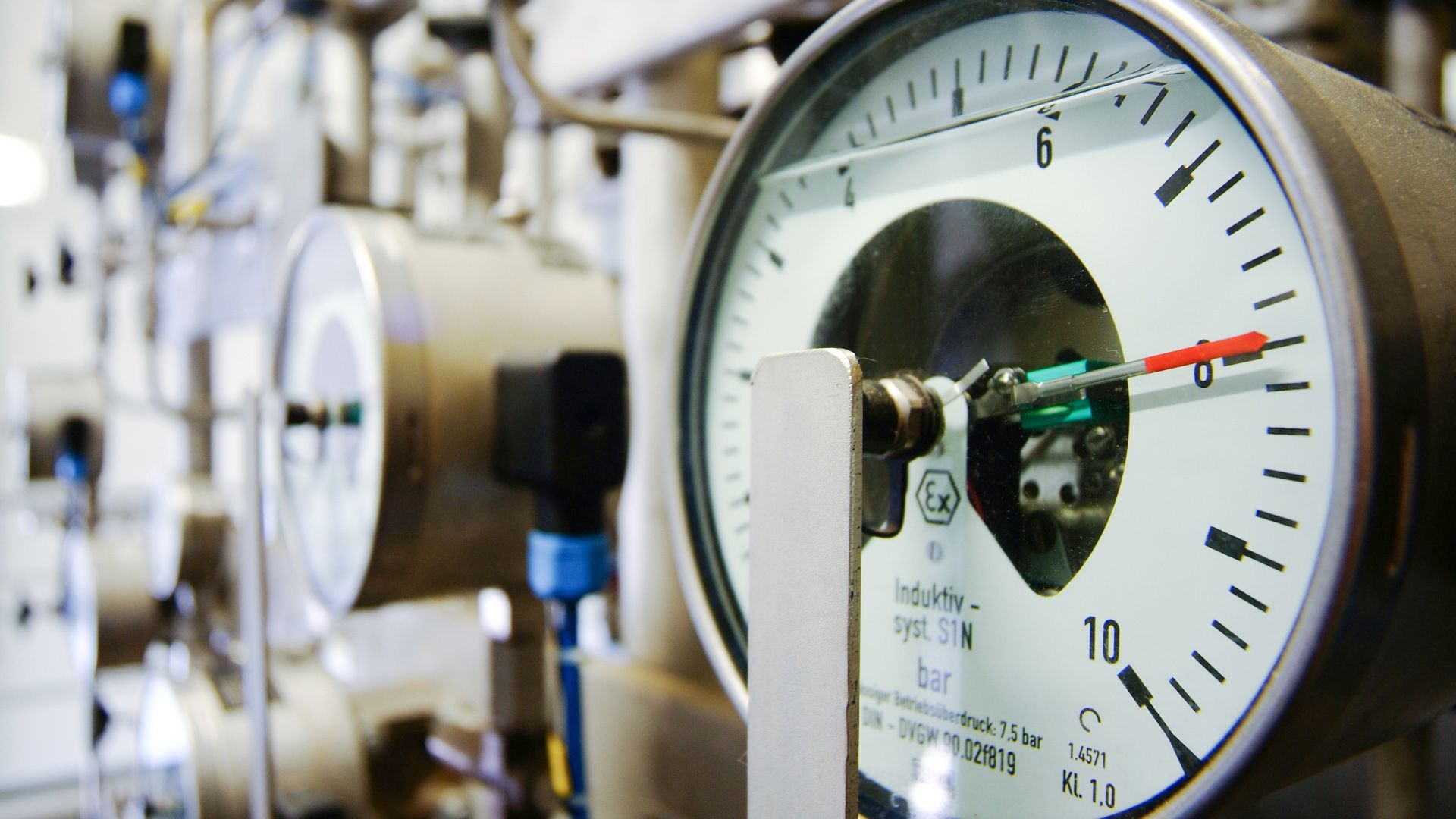 Natural gas can revive the economy and the energy transition while protecting the climate.