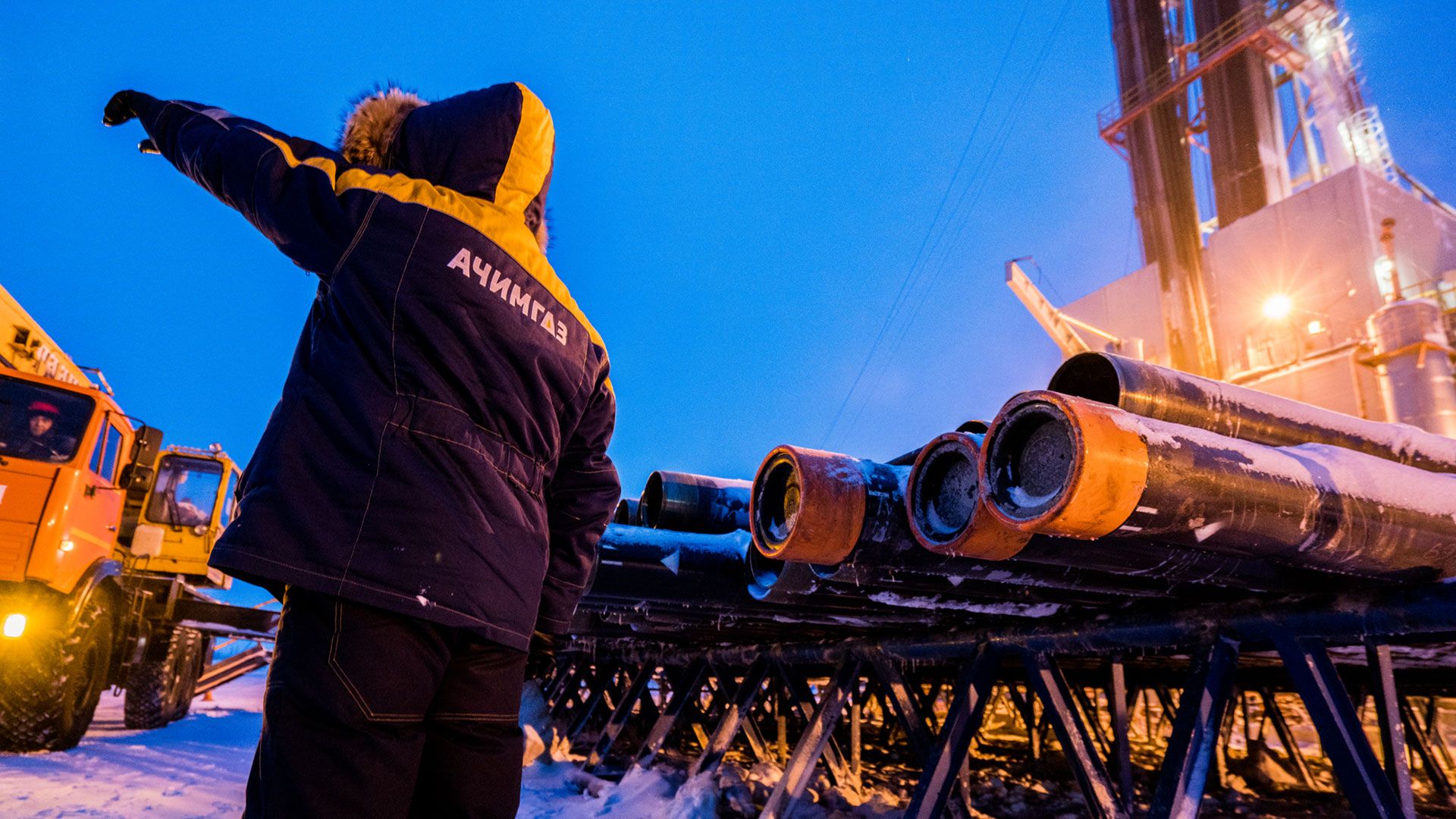 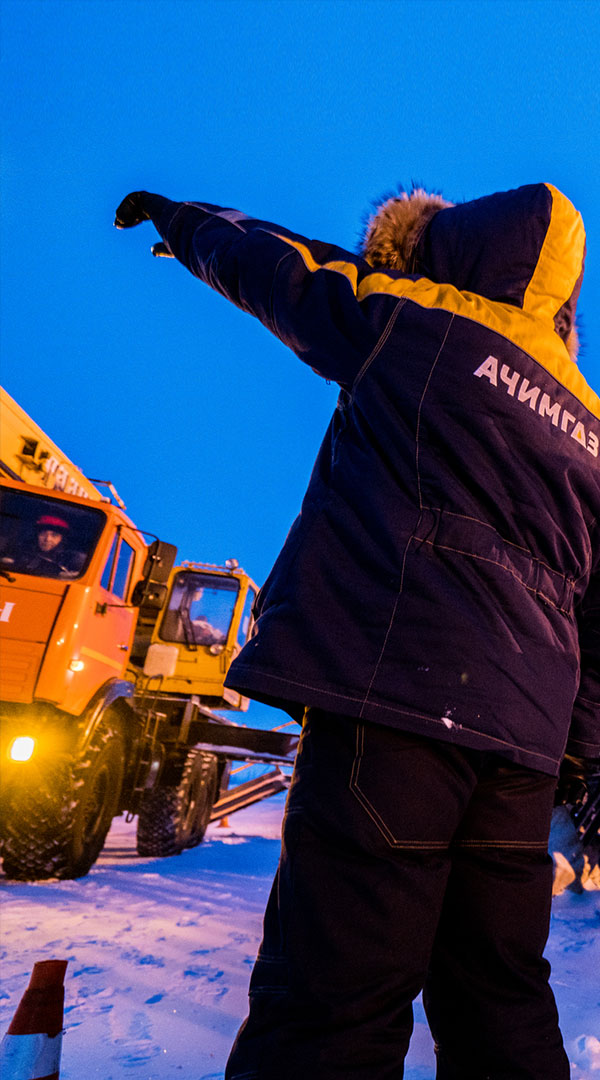 The production of natural gas and condensate from the technically and geologically demanding Achimov formation in the Urengoy field in Western Siberia requires extensive know-how. The Achimgaz joint venture is regarded as a prime example of successful Russian-German cooperation in the energy sector. Founded in 2003, Achimgaz began pilot drilling in 2008 and started commercial production in 2011. To date, Gazprom Dobycha Urengoy and Wintershall Dea have produced more than 43 billion cubic metres of natural gas and 19 million tonnes of condensate in this joint project.

"All project partners can be proud of the result," emphasises Thilo Wieland, Wintershall Dea’s Executive Board member responsible for Russia. "The goals also remain ambitious in the long term: Achimgaz is continuously working on technological and economic optimisations. After production plateau is reached, our target is to stabilise natural gas production at a peak level by enlarging the processing plant’s capacities.” 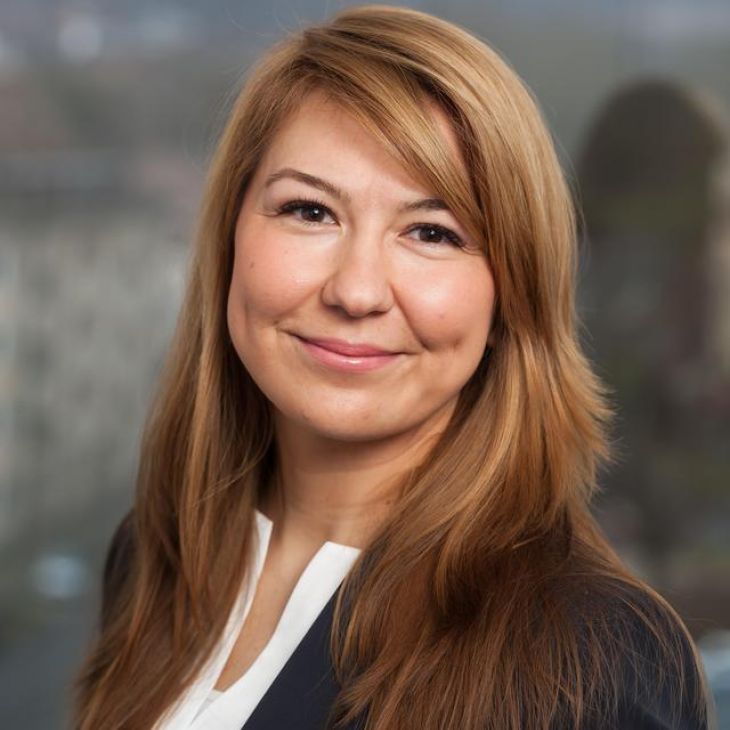 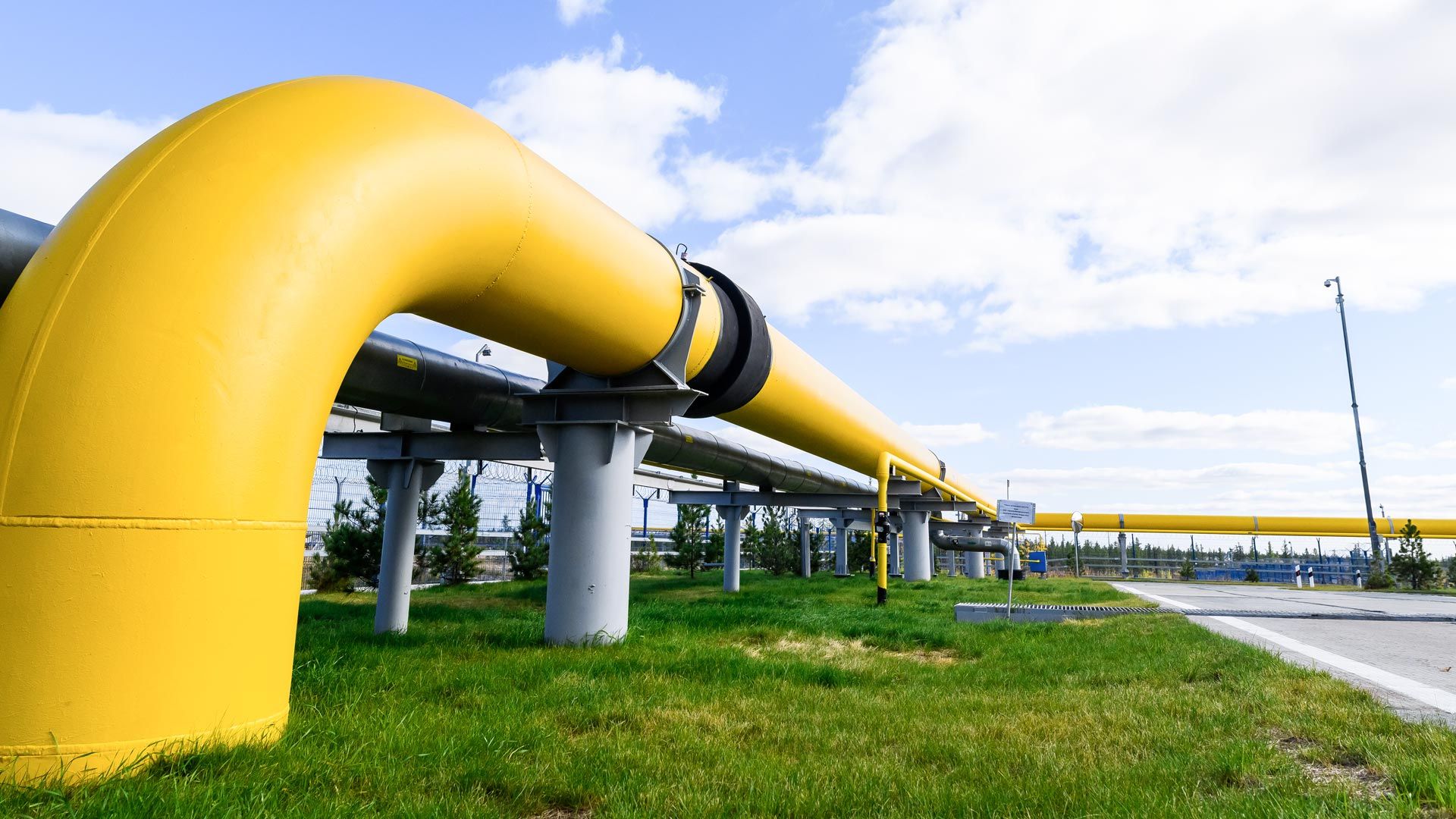