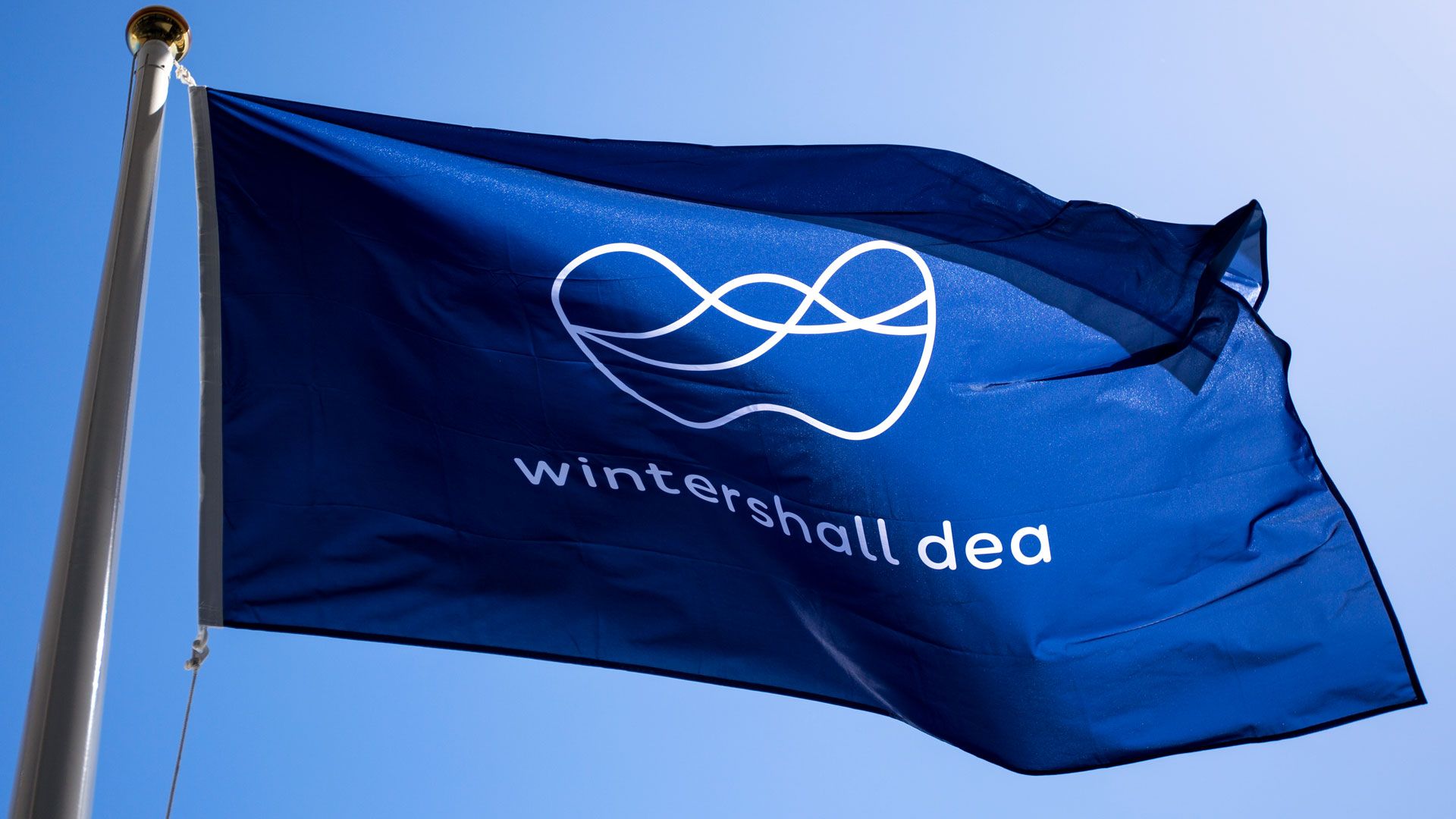 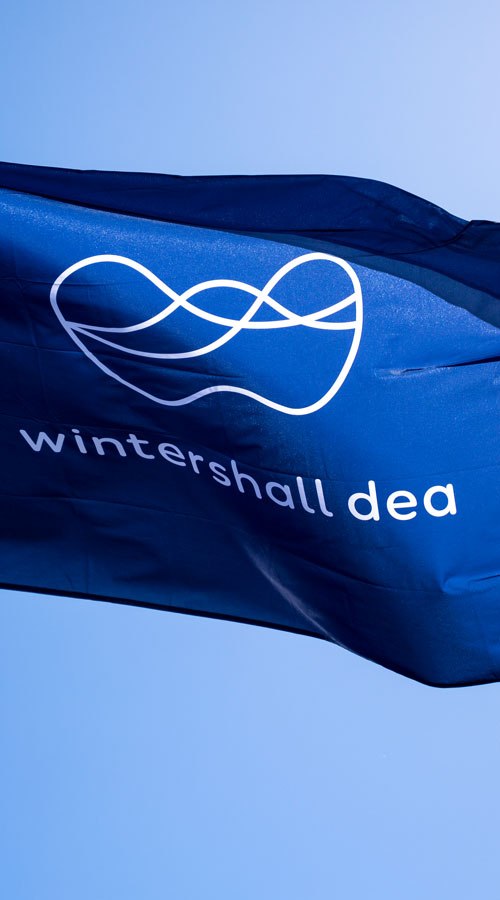 The merger of the two German companies rich in tradition is continuing to progress: Wintershall Dea has successfully concluded its negotiations with the German Works Councils and the Mining, Chemicals and Energy Trade Union (IG BCE). As part of a balancing of interests, a comprehensive agreement has now been signed with the employee representatives at the German locations for the planned structural changes and job cuts.

According to this agreement, the job cuts are to be implemented in a socially acceptable manner with the aid of various HR tools. Wintershall Dea will therefore forego layoffs until 30 June 2020. There will be no site closures during this period. Wintershall Dea and employee representatives have also reached an agreement on the number of job cuts. Accordingly, the number will be somewhat lower than originally envisaged.

The aim is to achieve synergy effects through the merger across the board in operations, capital spending and personnel totalling at least €200 million a year. This also involves planned cuts of 1,000 jobs from a total of 4,200 worldwide (full-time jobs, including joint ventures) in a socially responsible manner. 760 jobs will be cut in Germany and a further 200 in Norway, where both companies’ activities overlap.

Oil and gas production in Germany will decline further in the coming years due to natural depletion. At the same time, the price of oil will stay volatile and the cost level in Germany will remain high. The merger between Wintershall and DEA offers the two German companies with their rich tradition the chance to extend the economic viability of domestic production. In order to secure the future of production in Germany, Wintershall Dea will therefore focus structurally on the most important business establishments and core business in Schleswig-Holstein and Lower Saxony.

Wintershall Dea currently employs 650 people in Norway. Around 200 of these jobs will be cut, mainly in connection with the completion of large E&P development projects. Wintershall Dea has also reached agreements in Norway with employee representatives and trade unions on the necessary changes. 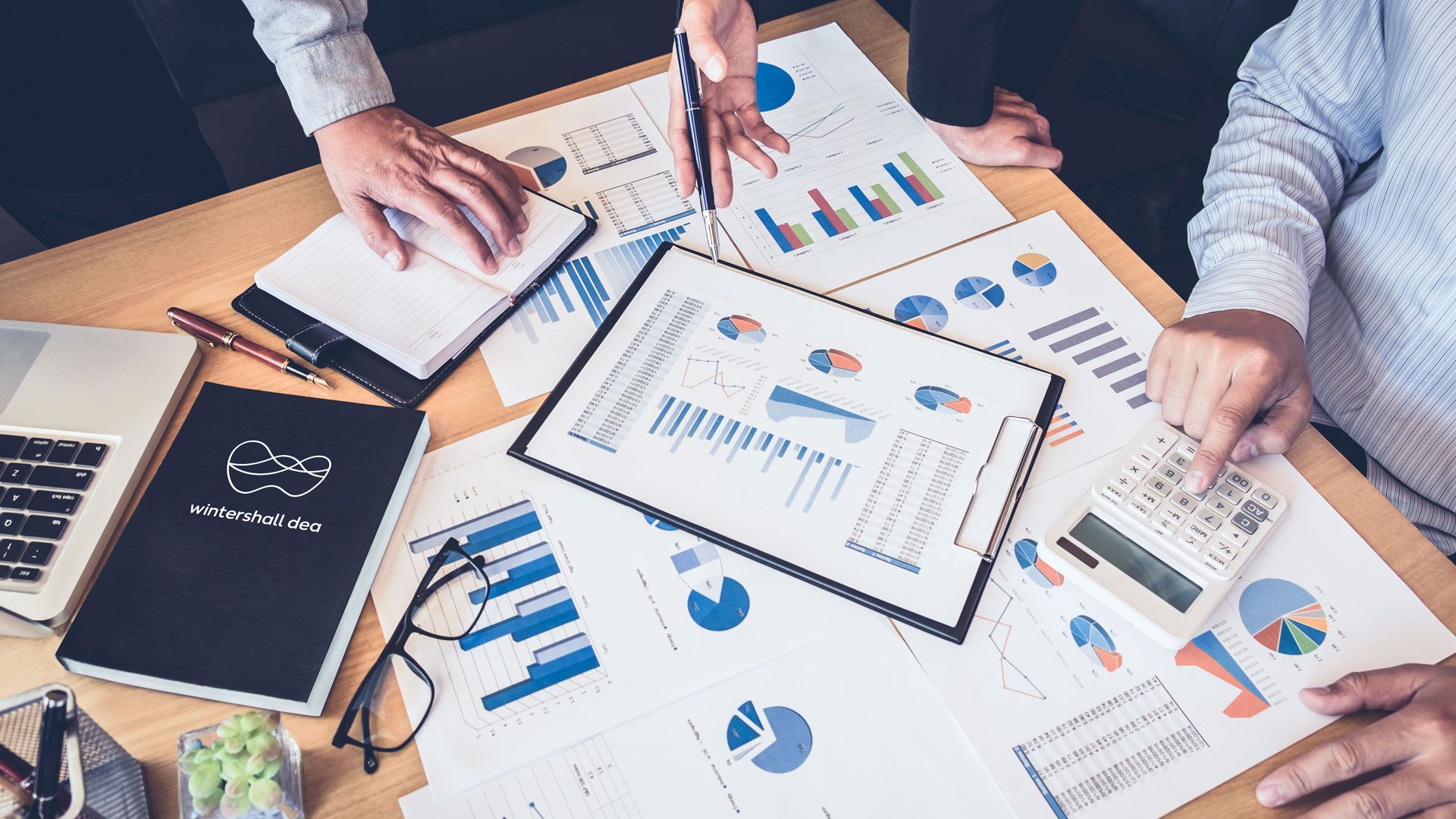 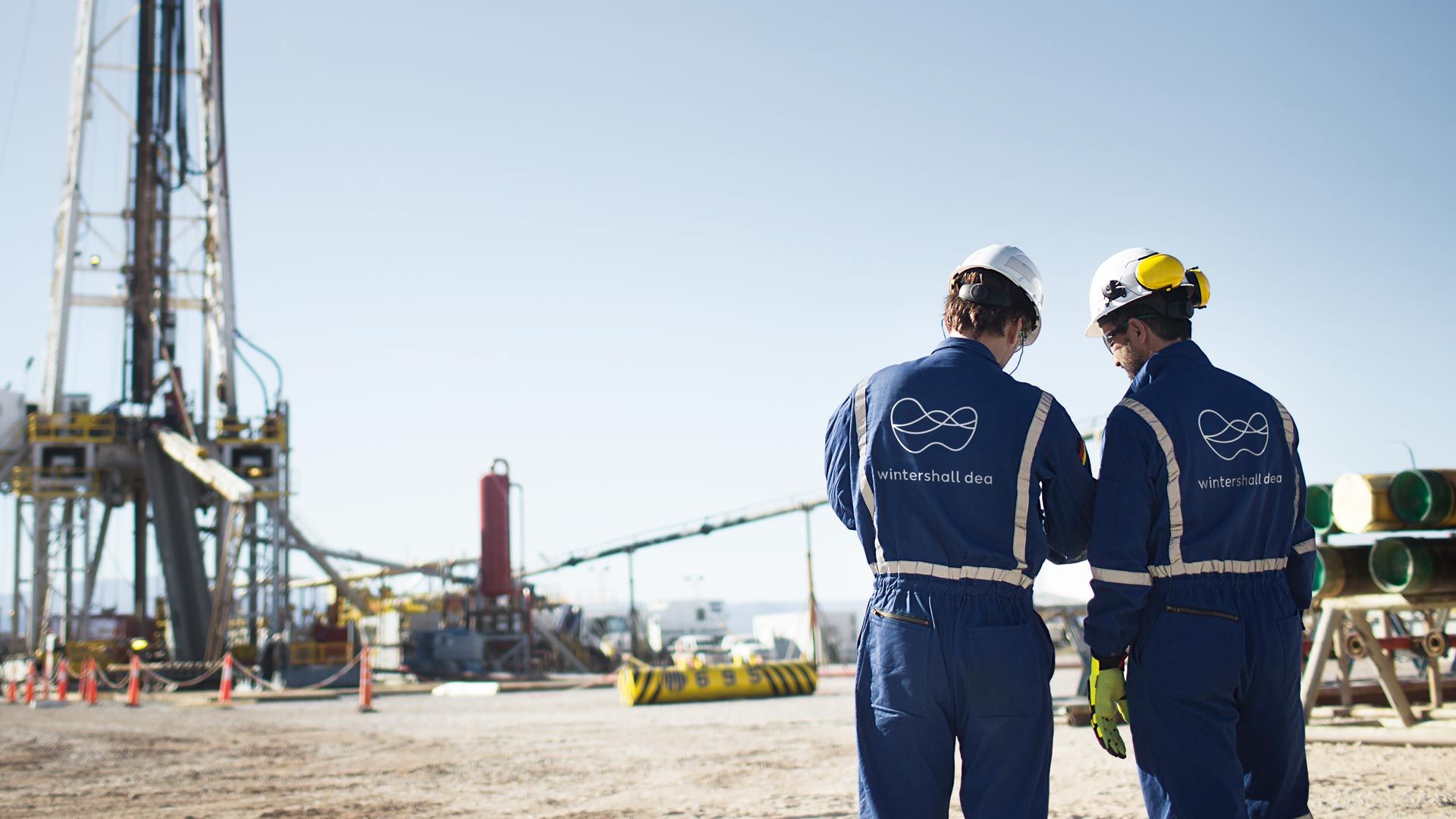