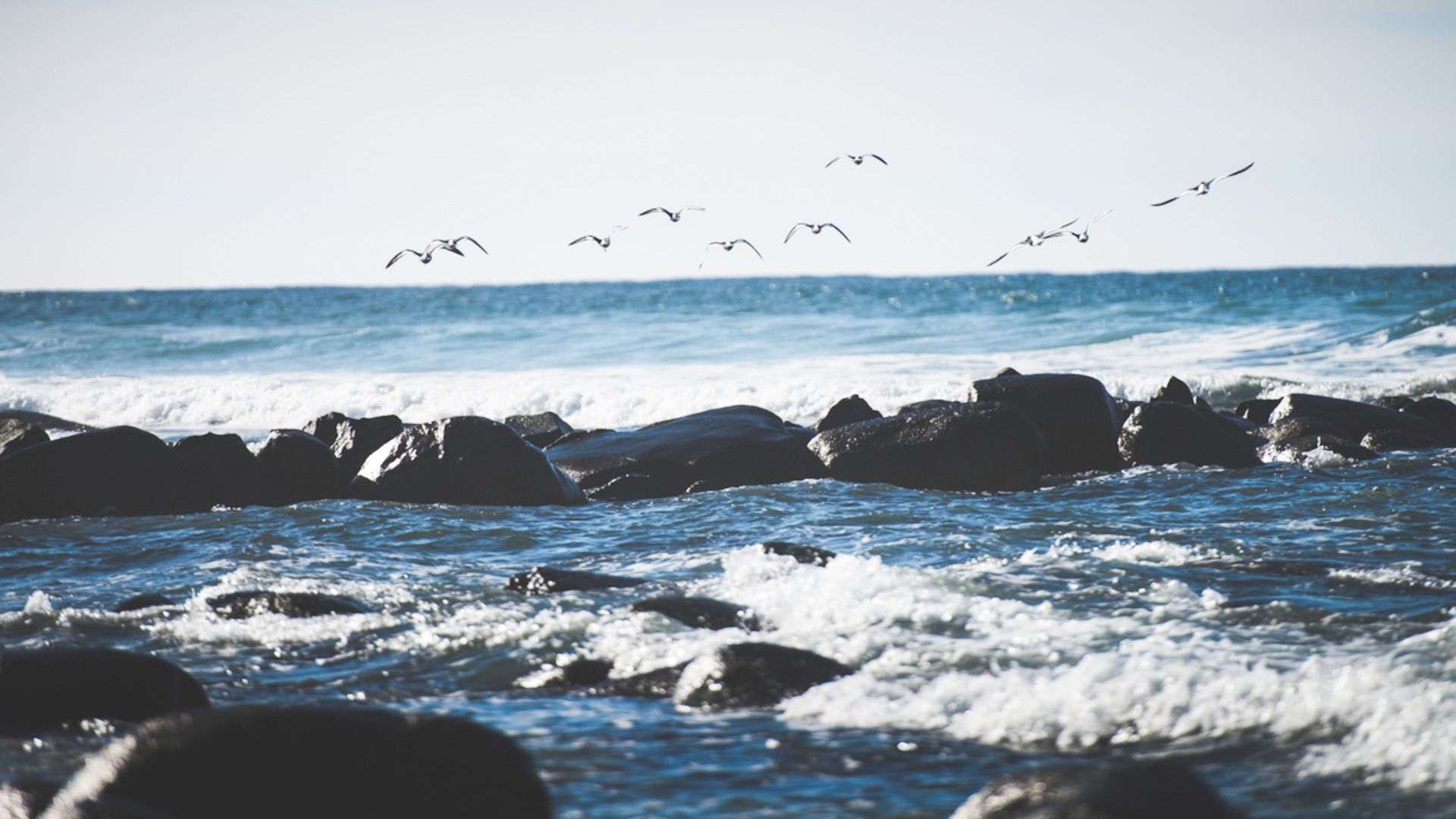 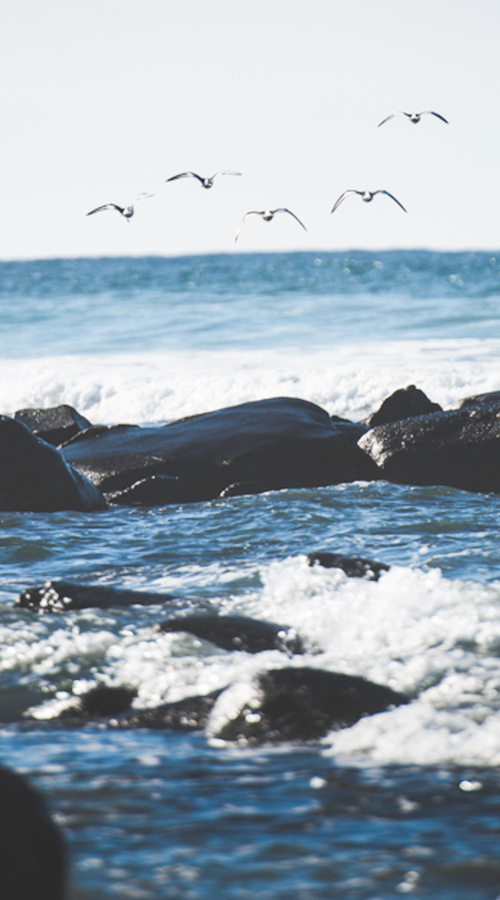 Wintershall Dea Norge has secured interests in nine new exploration licenses in Norway, including three as operator. In the Awards for Predefined Areas (APA) 2019 licensing round, Europe’s leading independent gas and oil company received participating interest in one license in the Barents Sea, four in the Norwegian Sea, and four in the North Sea.

The awards are the first since Wintershall and DEA merged in 2019 and signal a confidence that the combined company can make the most of new acreage and deliver value for Norway.

“We have been awarded licenses in all three areas on the Norwegian Continental Shelf, both near existing fields, and in under-explored areas.  The licenses have varied geology and are widely spread geographically, providing us with very good exploration opportunities. This also shows that the authorities have faith in our ability to turn new discoveries into production. We look forward to satisfy their expectations,” said Alv Solheim, Managing Director of Wintershall Dea Norge.

Wintershall Dea Norge is one of the largest license holders on the shelf. This latest award will grow the portfolio to over 100 licenses, and underpins that Norway is one of Wintershall Dea’s core areas for growth.

“Both of our legacy companies have a long history exploring and producing oil and gas on the Norwegian Continental Shelf. With the merger, the country has become even more important for us and will continue to be a crucial area for exploration and investment for the years and decades to come. Having a share in exciting exploration acreage is the cornerstone of our organic growth strategy in the country,” said Hugo Dijkgraaf, CTO and Member of the Executive Board of Wintershall Dea.

In the Norwegian Sea three of the new licenses support Wintershall Dea’s exploration strategy in the Vøring Basin, where the company has a 24% interest in the Aasta Hansteen field and is operator of the Balderbrå discovery in PL 894. The other Norwegian Sea license is located in a newly opened area in the Møre Basin in the southwestern part of the sea.

In the Barents Sea Wintershall Dea has been awarded a 30% interest in the PL 609 D license, which secures the full extent of the Alta oil and gas discovery in PL 609.

“In applying for these licenses, we have taken a holistic approach to our operations on the shelf, seeking out acreage with promising prospectivity, and with the potential to add value to our existing portfolio. The awarded licenses increase our footprint on the Norwegian Continental Shelf, creating opportunities for exploration in areas where we believe we can turn discoveries into producing fields,” said Michael Zechner, Senior Vice President for Exploration at Wintershall Dea.

The Ministry awarded a total of 69 licenses to 28 companies in the APA 2019 licensing round. The round comprises blocks in predefined areas in the North Sea, the Norwegian Sea and the Barents Sea. In total, 33 companies applied for blocks.

Wintershall Dea licenses in the APA 2019: 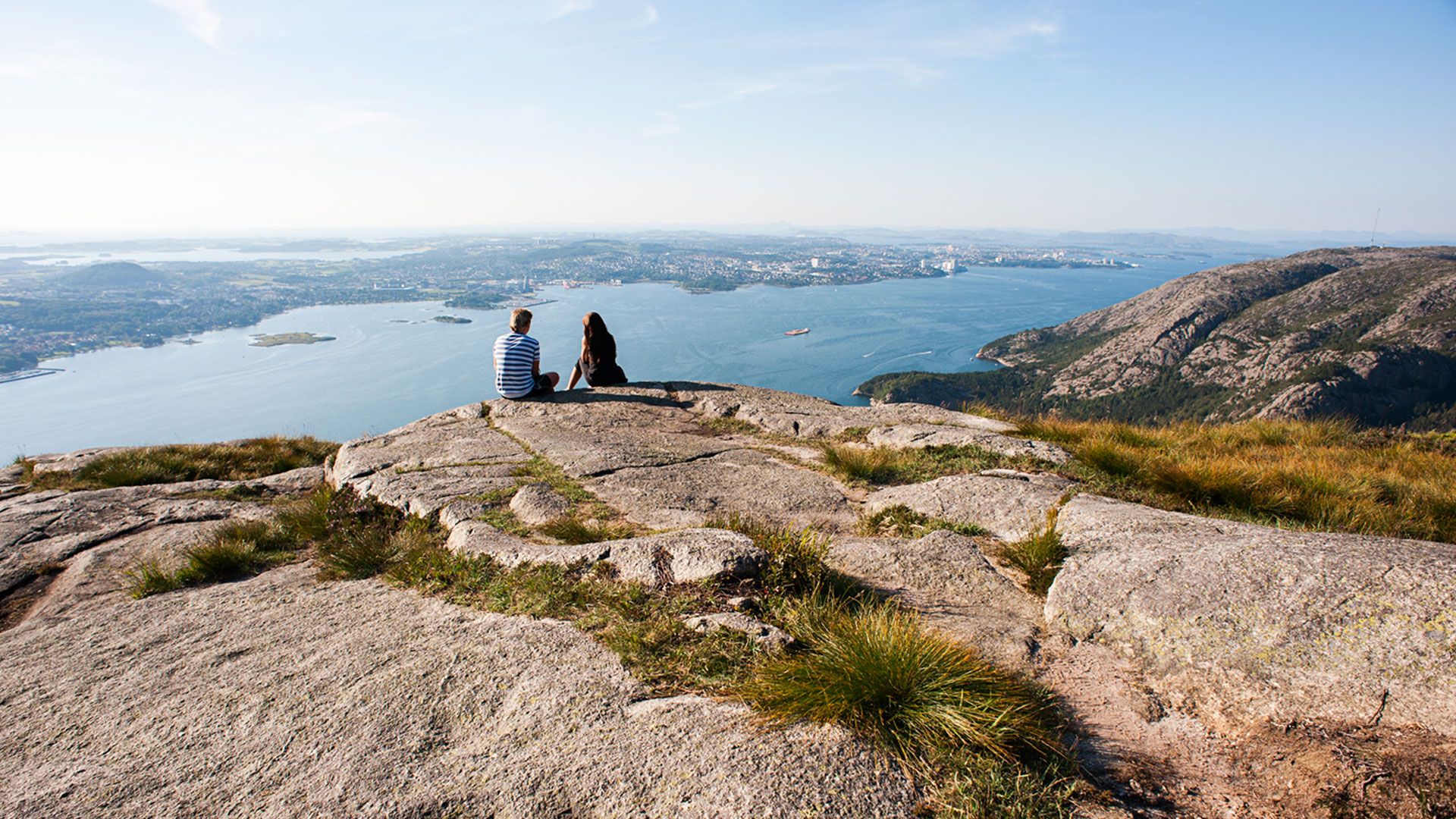 Big Player on the Shelf

More than 45 years in the country, about 100 licences: Wintershall Dea is one of the leading gas and oil companies in Norway, one of Europe's most important energy suppliers. 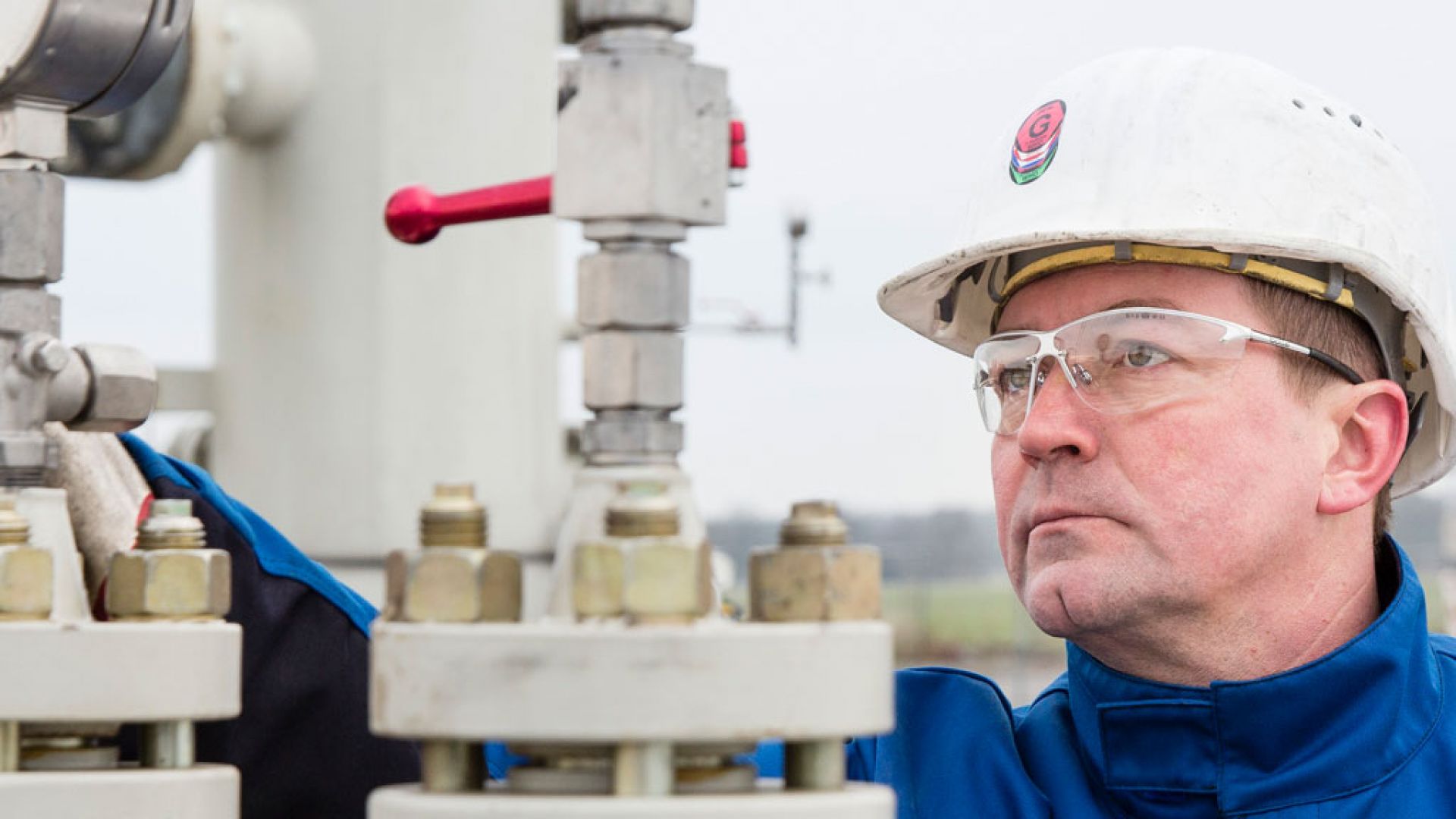 Wintershall Dea is not only specialized in producing gas and oil. Building a pipeline infrastructure and the distribution of natural gas are further fields of expertise.