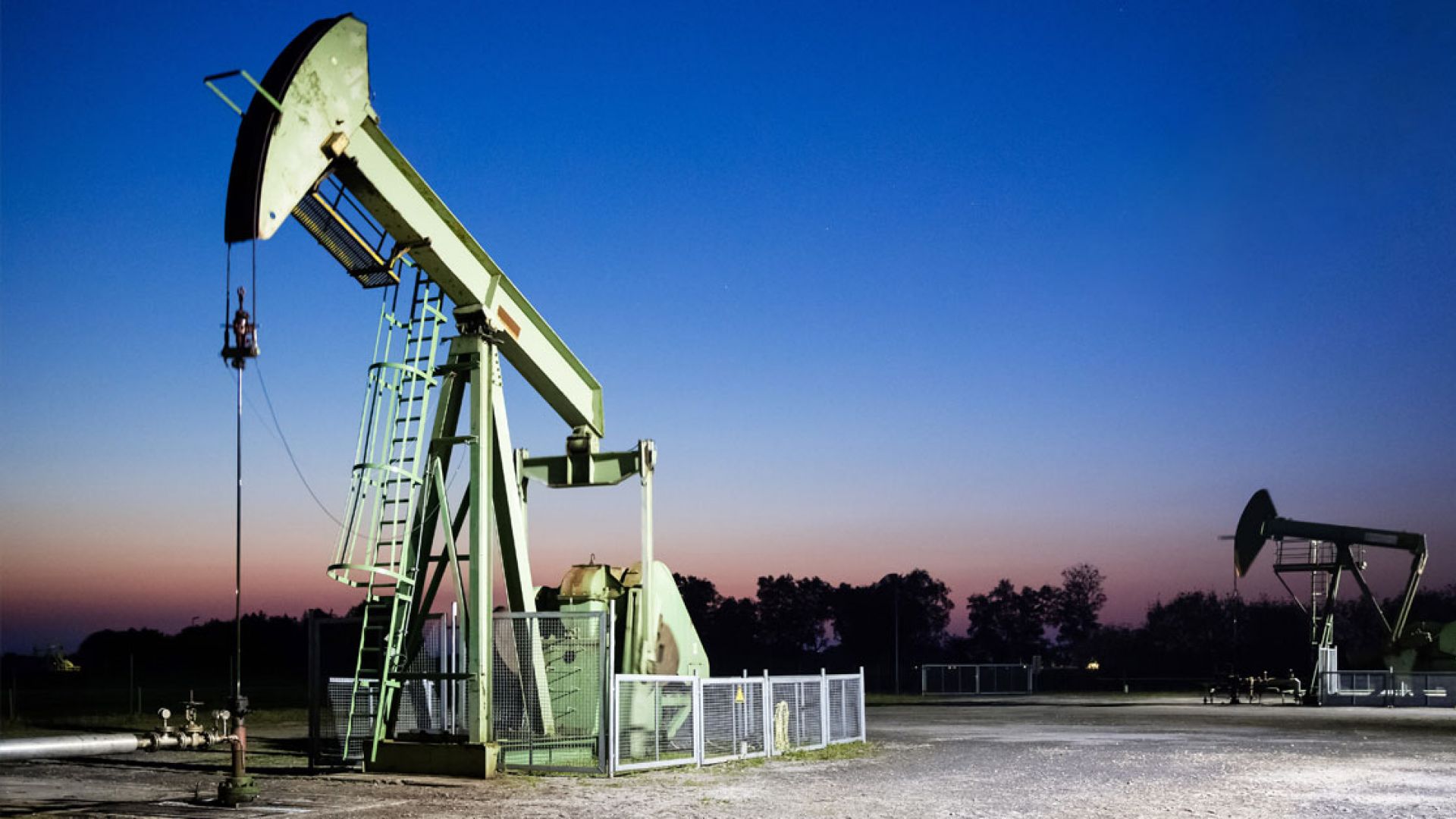 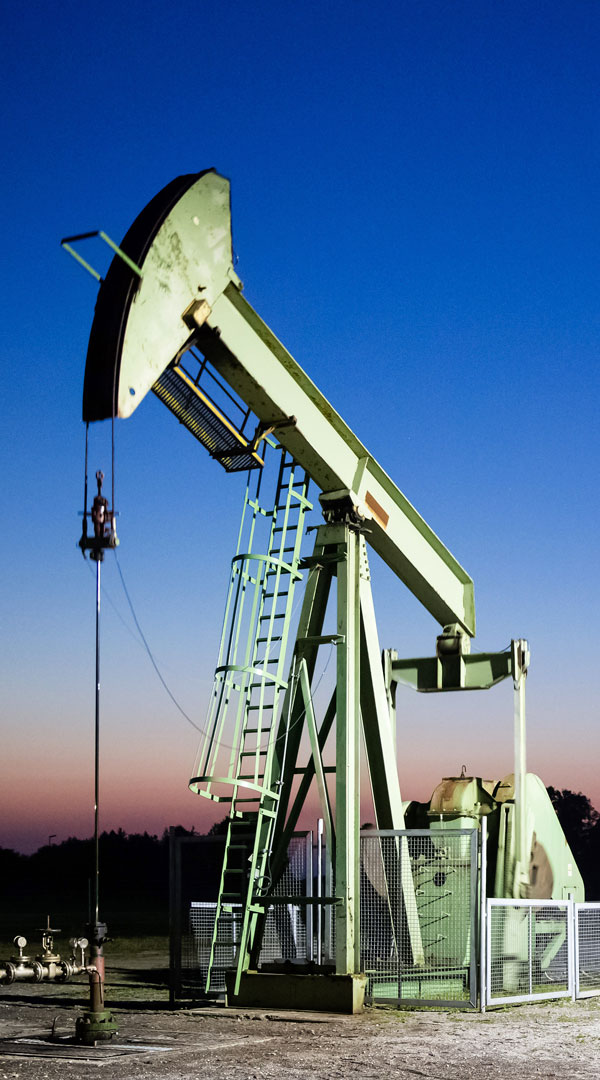 Emlichheim.Wintershall Dea is preparing the remediation of the damaged Em 132 injection well in Emlichheim with the highest priority. Following the completion of a deep well currently underway, the company is constructing the first remediation well at this location.

Wintershall Dea had already sent a preliminary risk analysis to the supervisory authorities on 26 July. This states that reservoir water from the Em 132 well has reached the subsurface via leakages below a depth of about 150 metres. According to initial estimates, between 140,000 and possibly 220,000 cubic metres of reservoir water could have leaked out.

Studies of a total of 64 samples taken from surface waters and near-surface groundwater have shown that there is still no evidence of any threat to human health or to the terrestrial ecosystem as a whole. The samples were examined by an independent laboratory.

"As a result of the hazard analysis and water sampling we are sure that there is no danger to human health and the terrestrial ecosystem. And we will continue to do everything we can to ensure that this remains the case," said Dirk Warzecha, Head of Wintershall Dea Germany. "We've already started preparing the remediation. In addition, we have also set up groundwater monitoring points. Every four weeks further samples will be taken and permanently checked independently," Warzecha adds. The scope and extent of the further groundwater monitoring will be continuously adjusted in consultation with the LBEG.

Further action was discussed at a meeting held on Monday at Nordhorn District Hall, which was attended among others by representatives from the Mining Authority (LBEG), the Municipality of Emlichheim, the County of Bentheim and the Lower Saxony State Office for Water Management, Coastal Protection and Nature Conservation (NLWKN).

"Firstly, we want to use all our powers to repair the damage that has been done. Secondly, we want to and must rule out the possibility that other wells could be affected in a similar way. And thirdly, we need to find out how such damage could have happened – with a comprehensive root cause investigation and a thorough, comprehensive analysis," Warzecha said. "We will continue to report transparently and present the results to the public and regulators."

On 30 July Wintershall Dea began deep drilling in the downstream section of Em 132 in Emlichheim. 132 metres of drill cores had already been pulled by 9 August. The independent Eurofins laboratory is continuously analysing soil samples in order to obtain information on the discharge of reservoir water in the deeper subsurface. Analysis results are already available for the soil from the ground surface up to a depth of 99 metres. Until now these have not indicated any reservoir water in this area. Based on the current state of the investigation, it can therefore be assumed that the section affected by reservoir water ingress must be at an even greater depth and distance from the usable groundwater.

During maintenance work on the Em 132 and Em 51 injection wells at the beginning of 2019, Wintershall Dea discovered corrosion damage to the piping at depths between 148 and 788 metres and shut down the wells. Through the pipes in the injection wells, water that is also extracted during oil production (so-called reservoir water) is returned to the oil reservoir at a depth of around 850 metres to maintain pressure.

Wintershall Dea discovered a possible leakage in the Em 51 well below 550 metres and reported it to the supervisory authorities. All water samples and pressure tests that have so far been carried out near the Em 51 show no changes to the water. A final risk analysis is currently being prepared. The depth of the damage (below approximately 550 metres) and the fact that there are several 100 metres of dense rock above means that there is no risk to surface and groundwater, human health and the terrestrial ecosystem.

"Of course, we not only shut down the affected wells immediately. After the incident here at Emlichheim we examined all the injection and disposal wells again as a precaution. The result: The wells in operation are in a safe condition," said Warzecha. 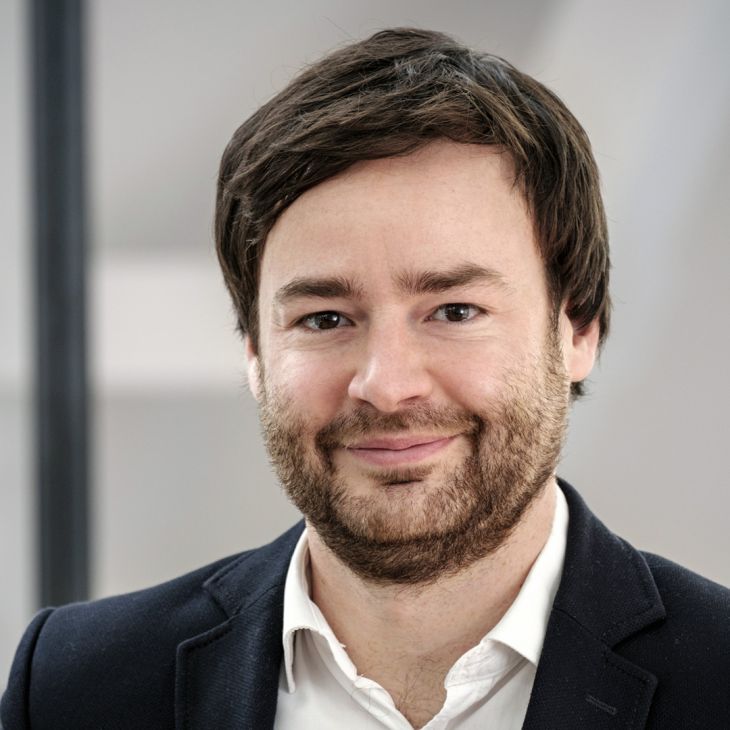