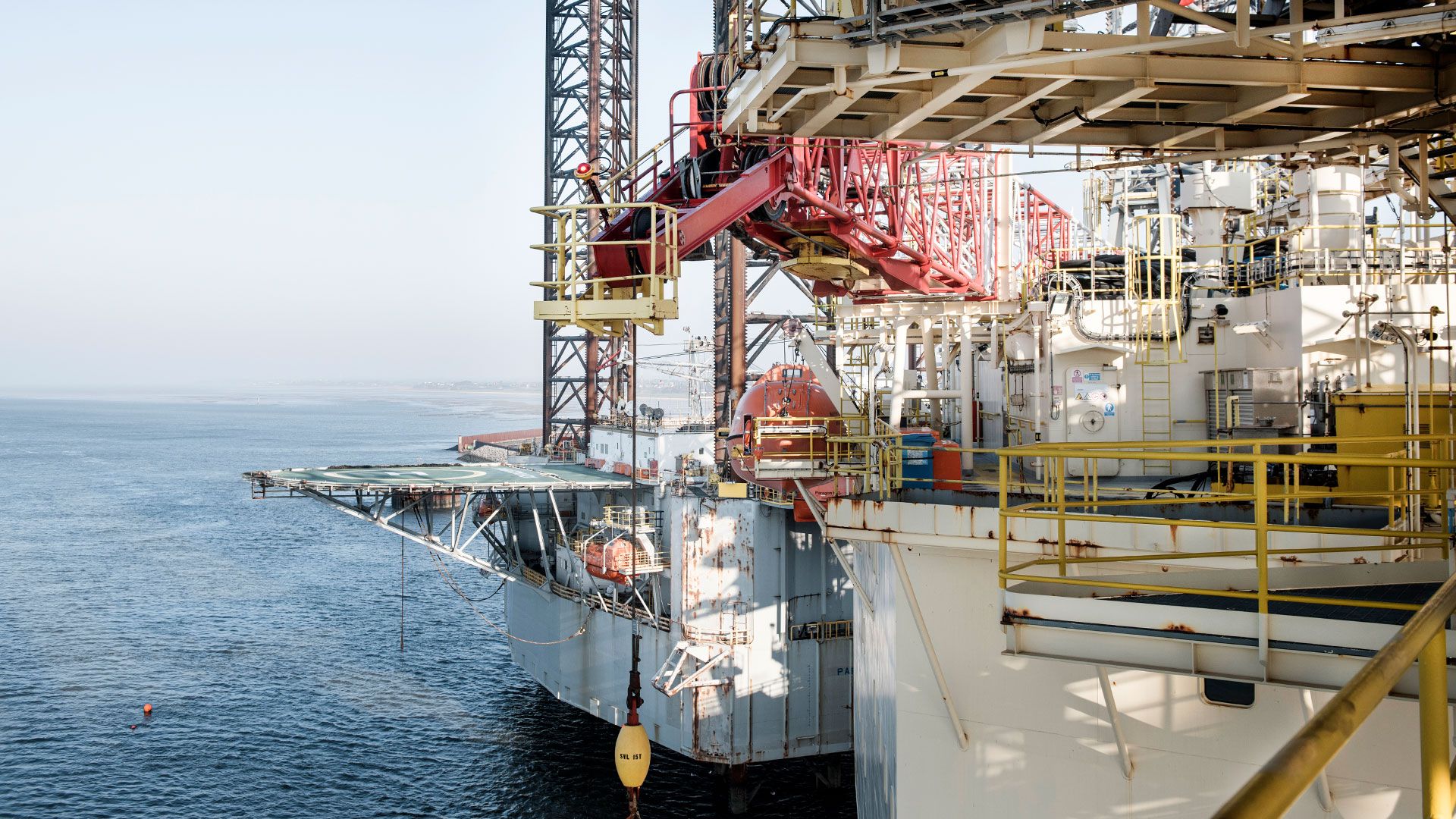 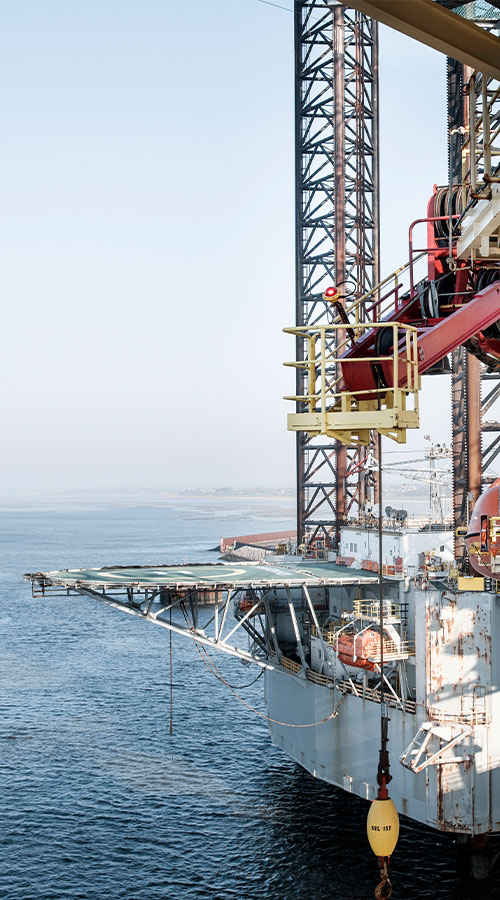 The Project Greensand CCS Consortium in Denmark is moving decisively ahead. In the upcoming pilot phase the consortium will demonstrate that CO2 can be injected into the offshore Nini West reservoir in a cost-effective and environmentally safe manner.

The consortium believes the project may in future be able to safely store up to 8 million tonnes of CO2 per year, equivalent to a quarter of all Danish emissions.1 Wintershall Dea, Europe’s leading independent gas and oil company, is a core member of the consortium and has decades of experience in the relevant fields.

CCS receives significant political support in Denmark, with the Danish parliament identifying the technology as a crucial means to meet the country’s emissions targets. Project Greensand alone could potentially deliver all the CO2 storage envisaged in the Danish Climate Programme.

The pilot targets first offshore injection by late 2022. Emissions will be captured at the Danish cement producer, Aalborg Portland, and transported to the Nini West reservoir by ship. If successful, the pilot would lead to full-scale CO2 storage in the Nini West field by 2025, subject to the right funding and regulatory conditions.

As Chief Technology Officer Hugo Dijkgraaf explains, Greensand is an important project for Denmark and Europe: “With this CCS project we can safely store unavoidable industrial emissions, enabling a clean and successful future for European industry. It’s a win-win for climate protection and the economy.”

CCS is also important for Wintershall Dea itself, as Dijkgraaf continues: “Alongside hydrogen, CCS is crucial to meeting our targets for emissions reduction. Wintershall Dea already has world-class offshore and subsurface expertise. The Project Greensand pilot will be a leap forward for our practical understanding of safe and environmentally-secure CCS implementation.”

Project Greensand is one of several CCS and hydrogen projects Wintershall Dea is advancing in support of the climate targets set out in its Energy Transition Pathway. The company is exploring CCS possibilities in Norway, the Netherlands and Germany; has recently invested in hydrogen start-up HiiROC; and has a methane pyrolysis research partnership with the Karlsruhe Institute of Technology.

Wintershall Dea knows the reservoir characteristics at Nini West well, having operated there for decades. The company is a core member of the Project Greensand Consortium, alongside INEOS Oil and Gas Denmark, and 30 other companies and organisations. In the successful first phase of the project, it was demonstrated that there were no barriers to the development of a CO2 storage site, resulting in an independent certification from DNV. 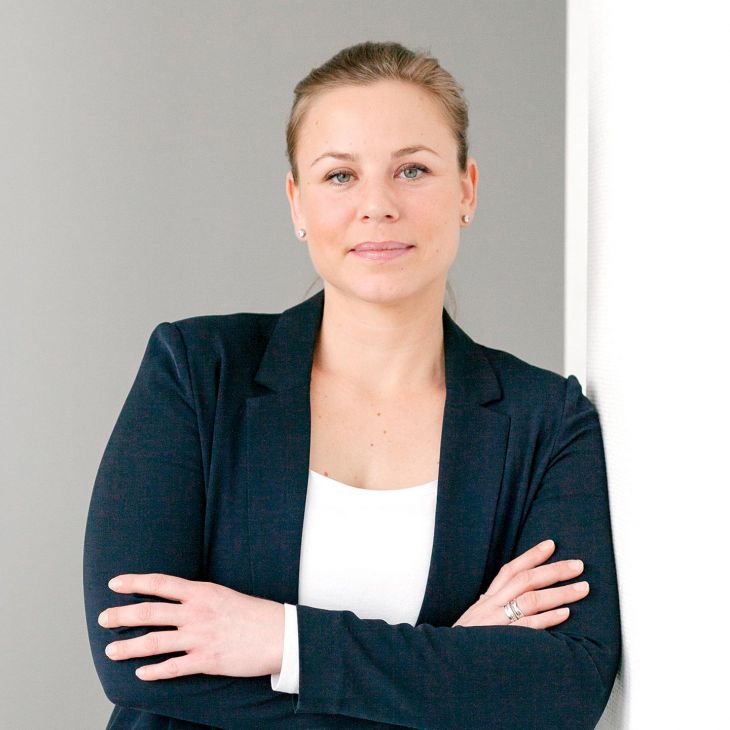 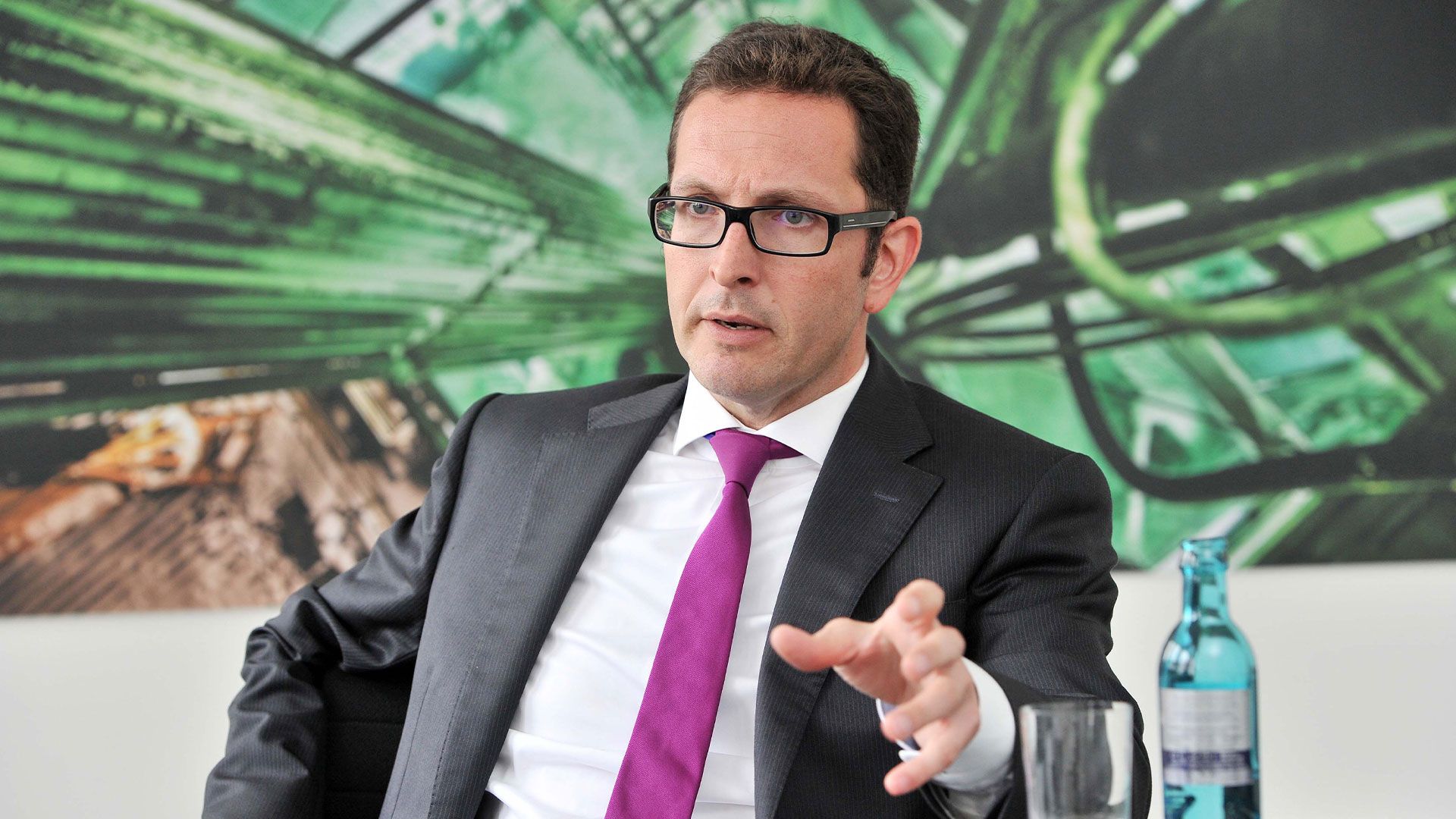 “If you want renewables, you can’t leave gas out of the equation” 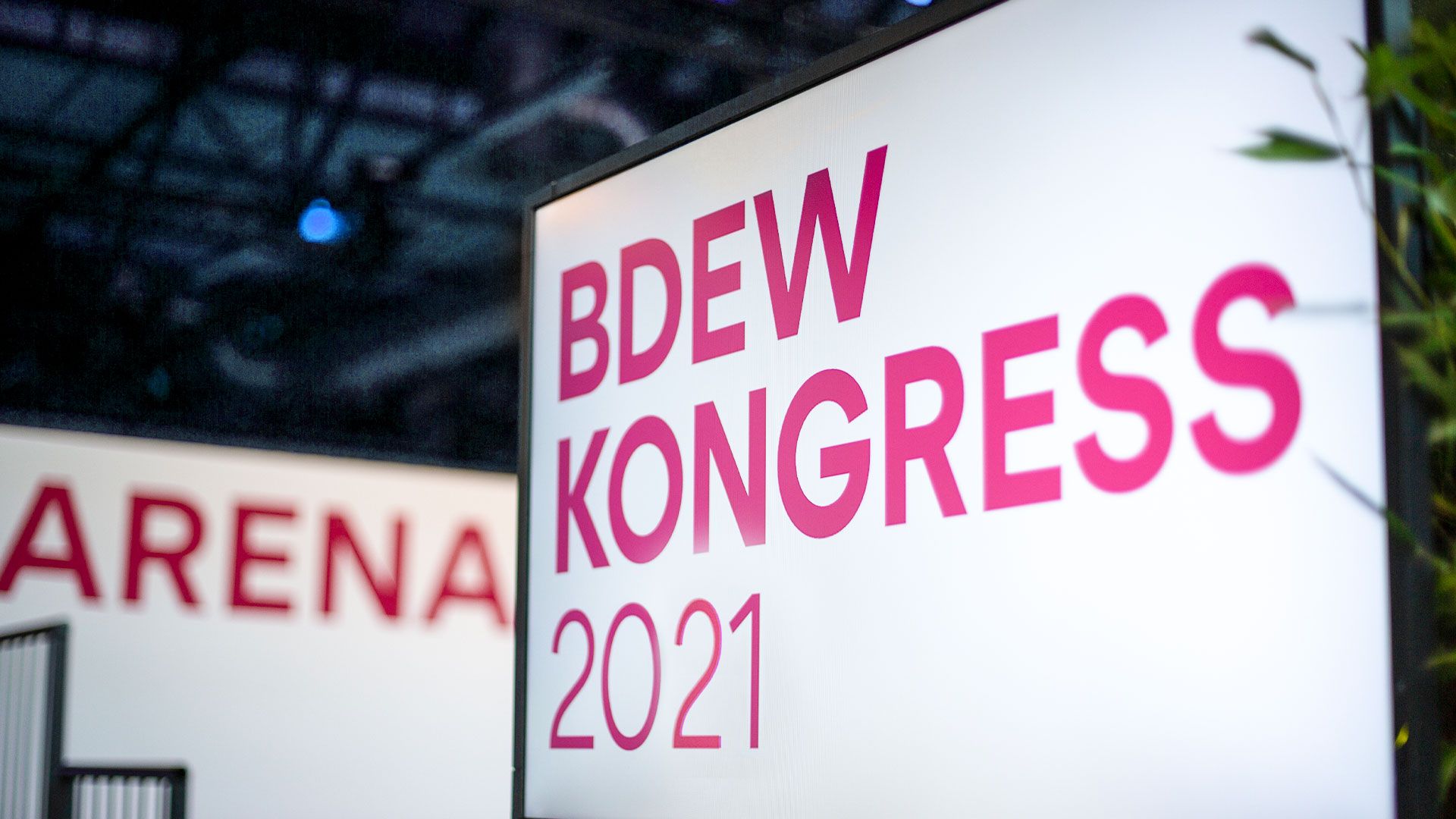 “It’s good that policymakers also acknowledge the future role of hydrogen. But we must not just look at Germany: We now have to establish a hydrogen market – in Germany, Europe and worldwide,” says Mario Mehren