Minister of economic affairs Althusmann briefed at the Emlichheim Site 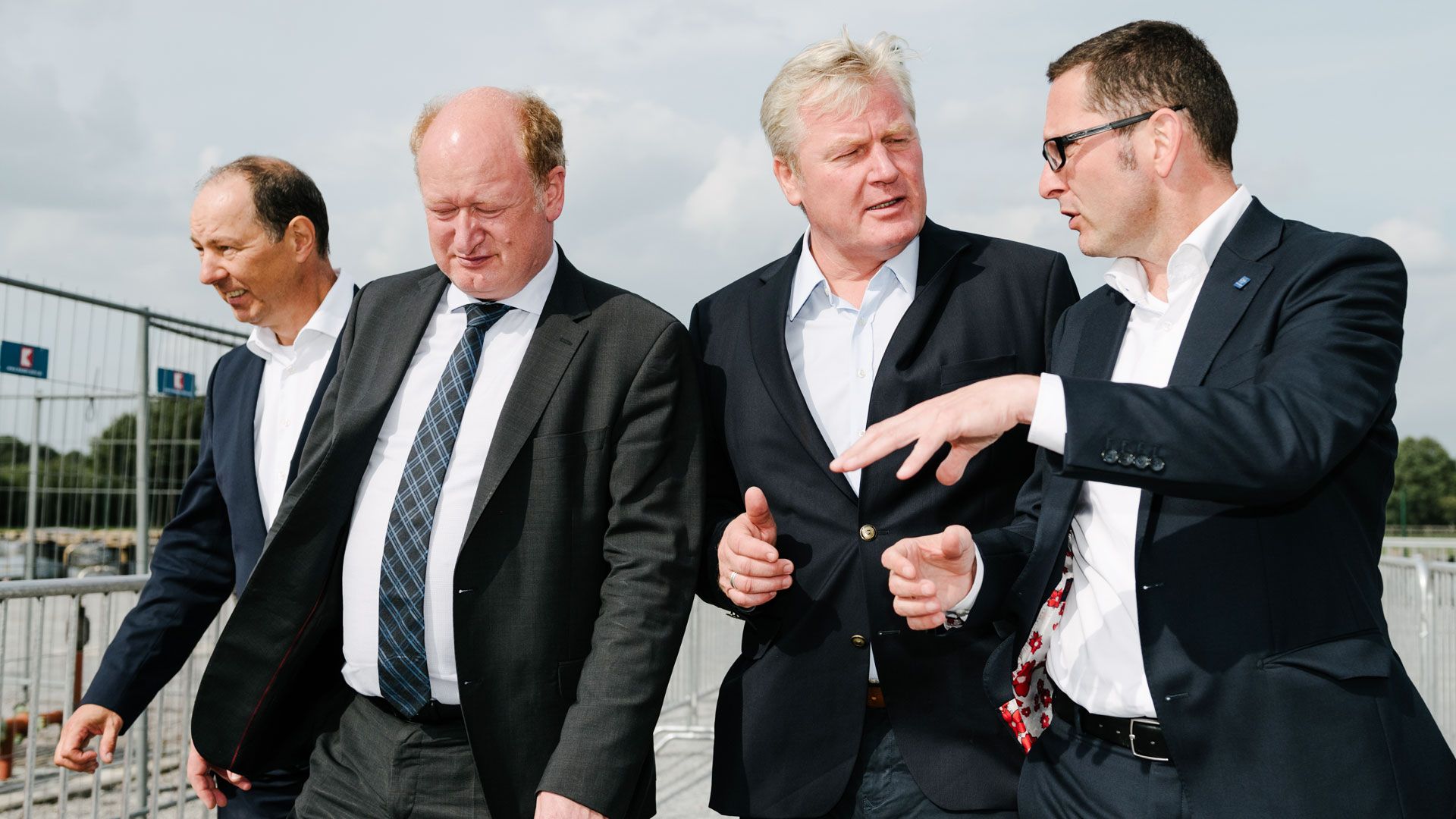 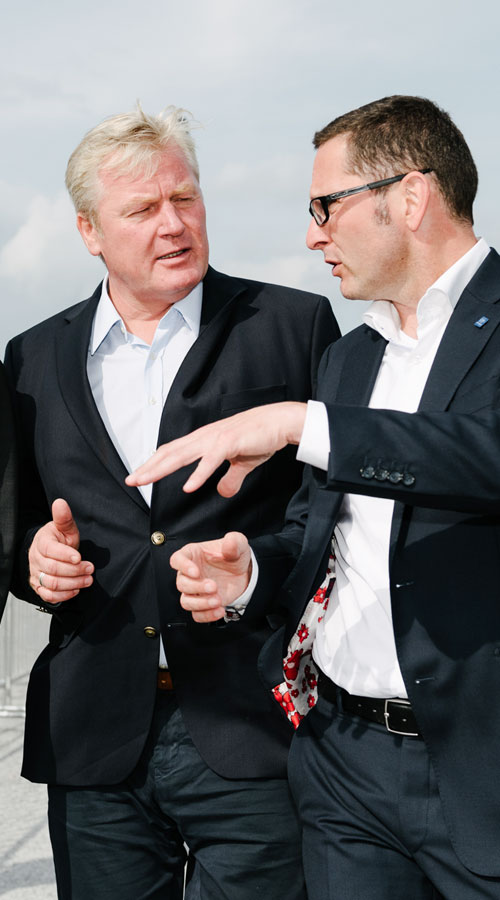 Wintershall Dea presented the remediation of the defective Em 132 injection well at the Emlichheim site on Friday during a visit by Lower Saxony's Economic Affairs Minister Dr Bernd Althusmann. "We’re now preparing the remediation with the highest priority," said Mario Mehren, CEO of Wintershall Dea, at an information briefing attended by Althusmann and other representatives from politics and administration.

Wintershall Dea sent the supervisory authorities a preliminary analysis of the defective Em 132 injection well at the end of July. This states that reservoir water from the well has reached the subsurface via leaks below a depth of about 150 metres. According to initial estimates, between 140,000 and possibly 220,000 cubic metres of reservoir water could have leaked out.

Mehren said that at present there is still no evidence of a threat to human health or to the entire terrestrial ecosystem. "And we'll do everything we can to keep it that way," he emphasised. A total of 64 samples from surface waters and near-surface groundwater have been analysed by an independent laboratory in recent weeks. Groundwater monitoring points have been set up and further samples are taken every four weeks and permanently checked independently. This groundwater monitoring is being continuously adapted in coordination with the Mining Authority (LBEG).

Wintershall Dea also began deep drilling in the downstream area of Em 132 in Emlichheim on 30 July, which was also visited by Economic Affairs Minister Althusmann on Friday. 160 metres of drill cores had already been pulled by 15 August. The independent Eurofins laboratory is continuously analysing soil samples in order to obtain information on the discharge of reservoir water in the deeper subsurface. For example, components of reservoir water were only discovered at a depth below 99 metres. The well shall be continued to a depth of 230 metres in the coming days. This will be accompanied with analyses of the rock.

During Minister Althusmann's visit to the Emlichheim site, Wintershall Dea also informed him about the following measures. After completing the deep drilling at Em 132, the company will use this as a remediation well so that the reservoir water can be pumped upwards by installing a pump. "The reservoir water constituents that have reached the deep subsurface at the Em 132 well can be removed again by extraction or pumping them out," said Dirk Warzecha, Head of Wintershall Dea Deutschland. "With increasing knowledge of the location of the contamination, we can then decide where further remediation wells need to be built," Warzecha added.

During maintenance work on the Em 132 and Em 51 injection wells at the beginning of 2019, Wintershall Dea discovered corrosion damage to the piping at depths between 148 and 788 metres and shut down the wells. Through the pipes in the injection wells, water that is also extracted during oil production (so-called reservoir water) is returned to the oil reservoir at a depth of around 850 metres to maintain pressure.

Wintershall Dea stands for more than 120 years of experience as an operator and project partner along the entire E&P value chain. The company employs around 4,000 people worldwide from over 60 nations. The company plans to increase its average daily production from around 590,000 barrels of oil equivalent to a range of 750,000 to 800,000 barrels in the period between 2021 and 2023. Wintershall Dea is pursuing an initial public offering (IPO) for the company in the medium term. 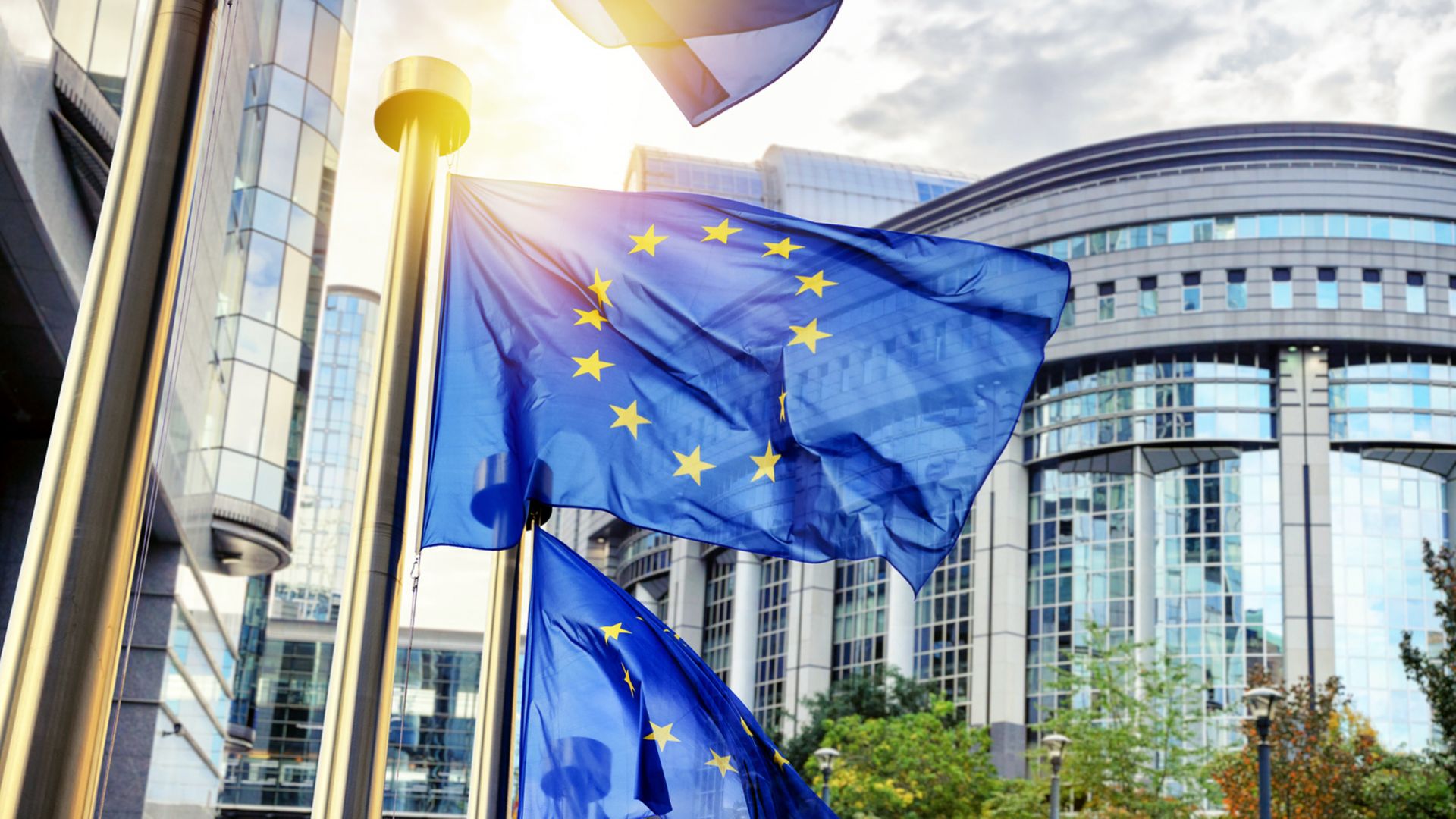 To mark this year's Europe Day on 9 May, we therefore asked Germans about the state of European solidarity during the Corona crisis. 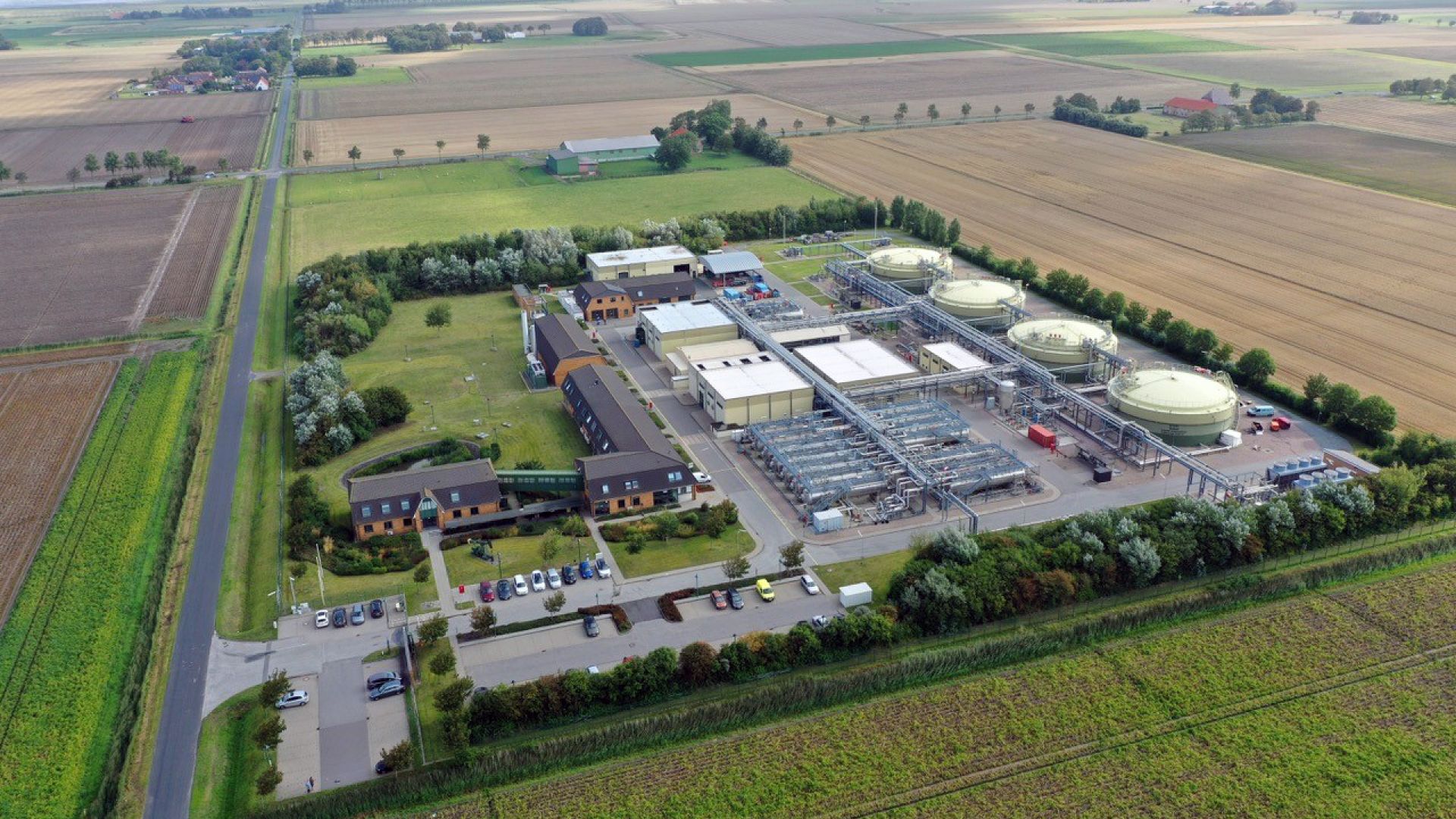