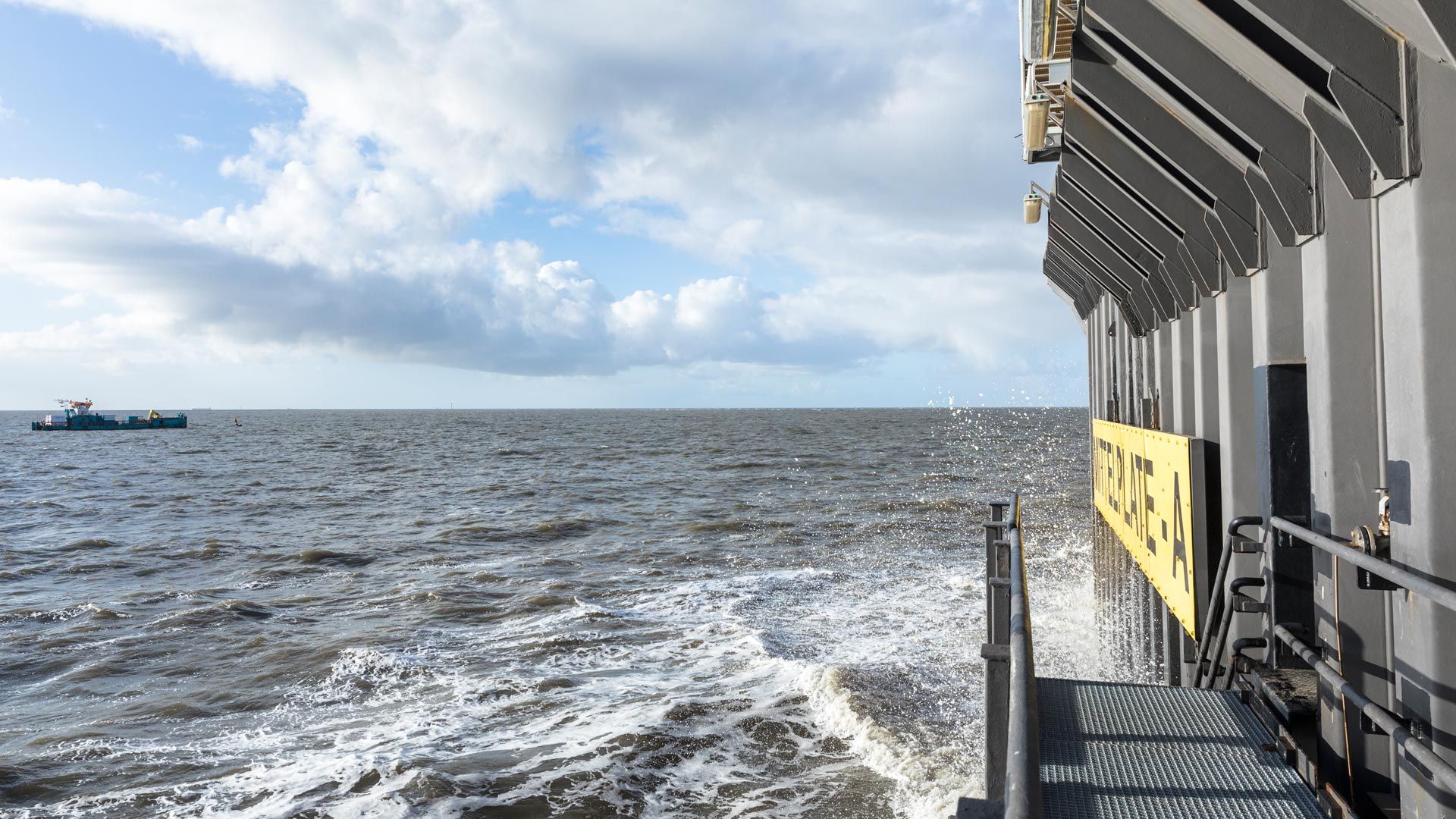 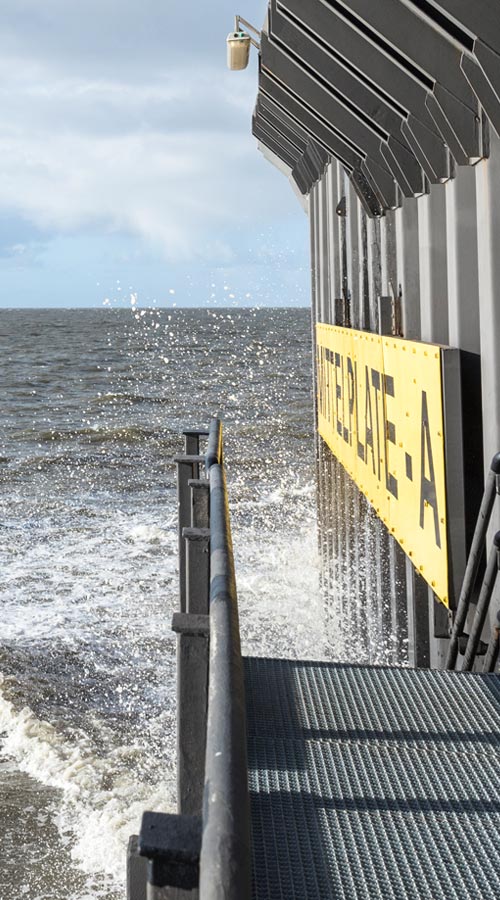 The feasibility of equipping the supply vessels for the Mittelplate drilling and production island in the German North Sea with hydrogen hybrid propulsion system was mentioned yesterday (Tuesday 20 October 2020) by Wintershall Dea, Europe’s leading independent gas and oil company. The announcement coincided with the visit of Lower Saxony’s Minister President Stephan Weil to EnTec Industrial Services in Cuxhaven. It is planned that the ships will be propelled emission free by electric engines that are powered by hydrogen fuel cells.

“By investigating the conversion of the supply ships to hydrogen-powered fuel cells, we are using technical innovation to protect the Wadden Sea as a world heritage site and further minimize emissions,” explained Hugo Dijkgraaf, Chief Technology Officer (CTO) at Wintershall Dea: “Together with our partners EnTec and Acta Marine, we are assessing feasibility of upgrading the existing fleet of supply vessels with hydrogen hybrid engines.”

The planned retrofitting of the ships’ engines to state-of-the-art eco-friendly drive technology is a further step towards improving environmental compatibility and reducing carbon dioxide, nitrogen oxide and sulphur oxide emissions. To date, the four supply ships in the Mittelplate fleet jointly cover a distance of about 12,500 nautical miles each year to transport supplies to Mittelplate island, with a current annual consumption of around 275,000 litres of diesel.

The starting point for the planned retrofit is a recent feasibility study completed under the direction of EnTec Industrial Services GmbH. It forms the basis for a memorandum of understanding on the joint implementation of the project. EnTec operates Mittelplate’s land base in Cuxhaven and has been a reliable partner to Wintershall Dea for many years. EnTec’s Managing Director Jochen Kaufholt stressed yesterday: “I am delighted to be implementing the concept developed from the feasibility study and establishing hydrogen technology at Cuxhaven.”

In a first step, the supply ship “Coastal Liberty” is to be fitted first with the hybrid propulsion system. The hydrogen is transported onto the ship in liquid form in what are called tanktainers. It is then fed from these special containers to a fuel cell and the generated electricity stored in batteries. This electricity then drives the electric engine which sets the ship’s propeller in motion via the shaft. This first application should lay the foundation in Cuxhaven for a maritime hydrogen infrastructure. The port and entire region would benefit from the further expansion.

“The foreseen conversion to the new drives is another step in implementing Wintershall Dea’s strategy to systematically reduce emissions,” emphasized the head of Wintershall Dea’s business in Germany, Dirk Warzecha, at yesterday’s presentation. He said that the shift to hydrogen would represent an important part of a continuous improvement process to achieve even more ecological sustainability. “By acting responsibly and using state-of-the-art technology, we ensure that oil production and environmental protection in the sensitive Wadden Sea continue to be compatible,” said Warzecha.

The Mittelplate drilling and production island already boasts very low emissions: In terms of direct emissions, in 2018 the international oil and gas industry emitted on average 17.4 kg CO2 per barrel of oil equivalent produced1. Mittelplate will emit just 0.4 kg CO2 per barrel of oil equivalent from 2021 onwards. “Through measures such as converting the ship drives to hydrogen hybrid or running the facilities with 100% certified green electricity, as adopted recently, Wintershall Dea is setting a very ambitious bar for the future,” said Mario Dreier, the operations manager responsible for production from the Mittelplate field.

About the Mittelplate crude oil field

Wintershall Dea has been producing crude oil from the Mittelplate field in the Wadden Sea in German state of Schleswig-Holstein for 33 years – safely and without incident. Thanks to state-of-the-art technology, highly qualified staff and complex monitoring and safety systems, oil production and environmental protection are indeed compatible even in this sensitive ecosystem. With just under three million litres of crude oil produced daily, Mittelplate is Germany’s most productive oil field by far, and also represents an important driver for the economy and jobs on the west coast of Schleswig-Holstein.

Wintershall Dea is Europe’s leading independent natural gas and oil company with more than 120 years of experience as an operator and project partner along the entire E&P value chain. The company with German roots and headquarters in Kassel and Hamburg explores for and produces gas and oil in 13 countries worldwide in an efficient and responsible manner. With activities in Europe, Russia, Latin America and the MENA region (Middle East & North Africa), Wintershall Dea has a global upstream portfolio and, with its participation in natural gas transport, is also active in midstream business. 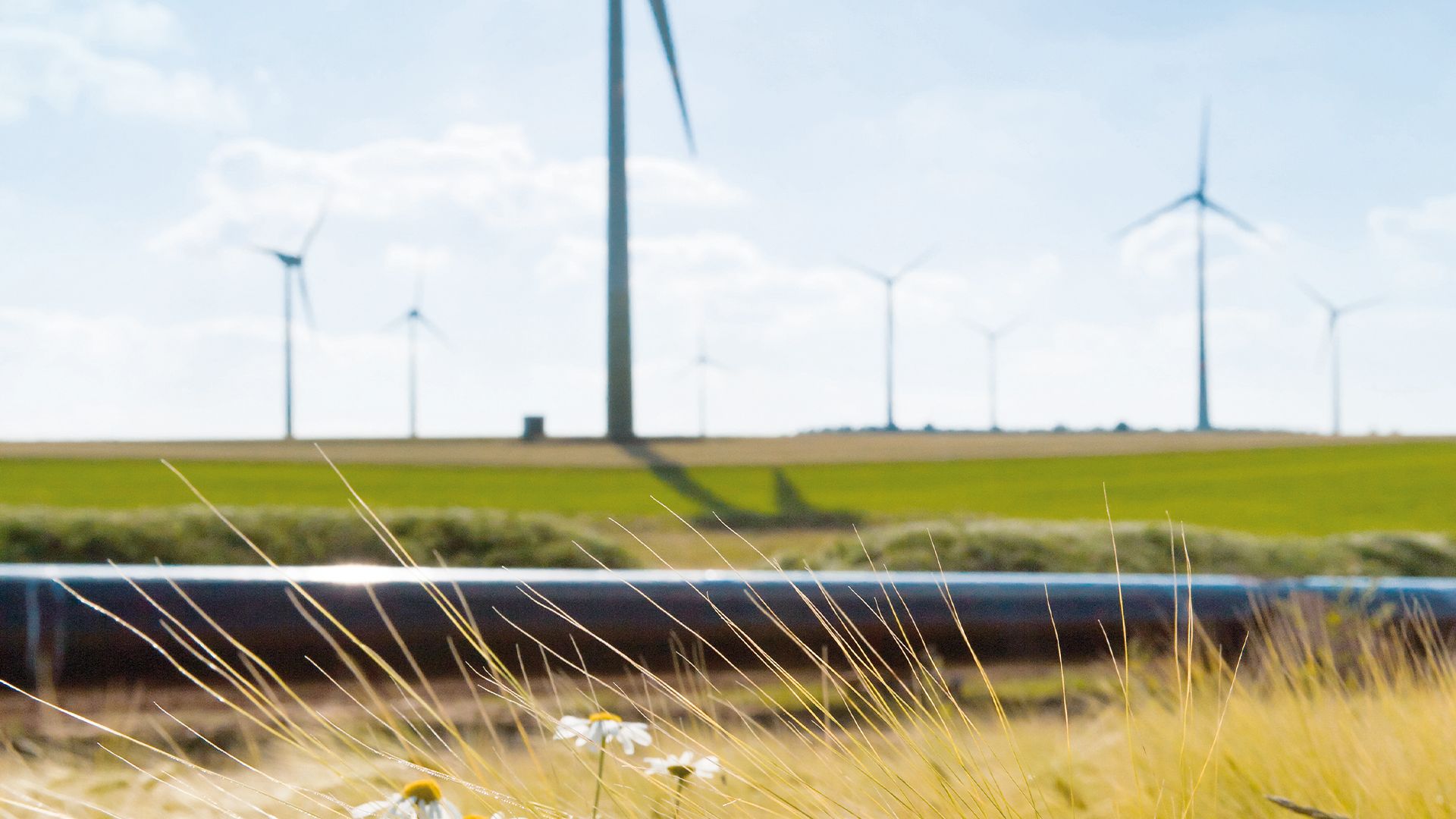 Energy is the most important driving force in humanity’s economic and social development. It is part of everyday life, whether in industry or private households. 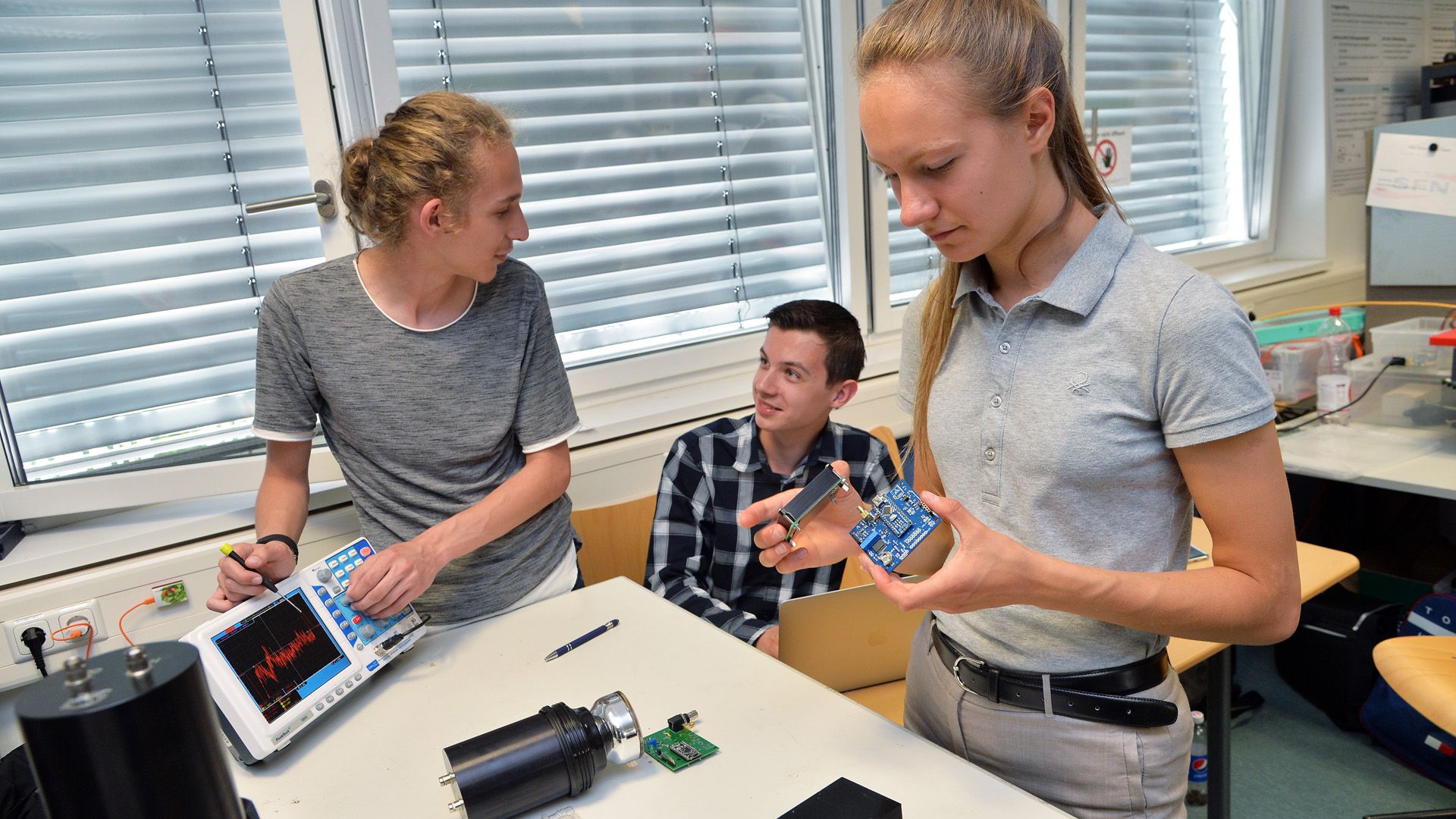