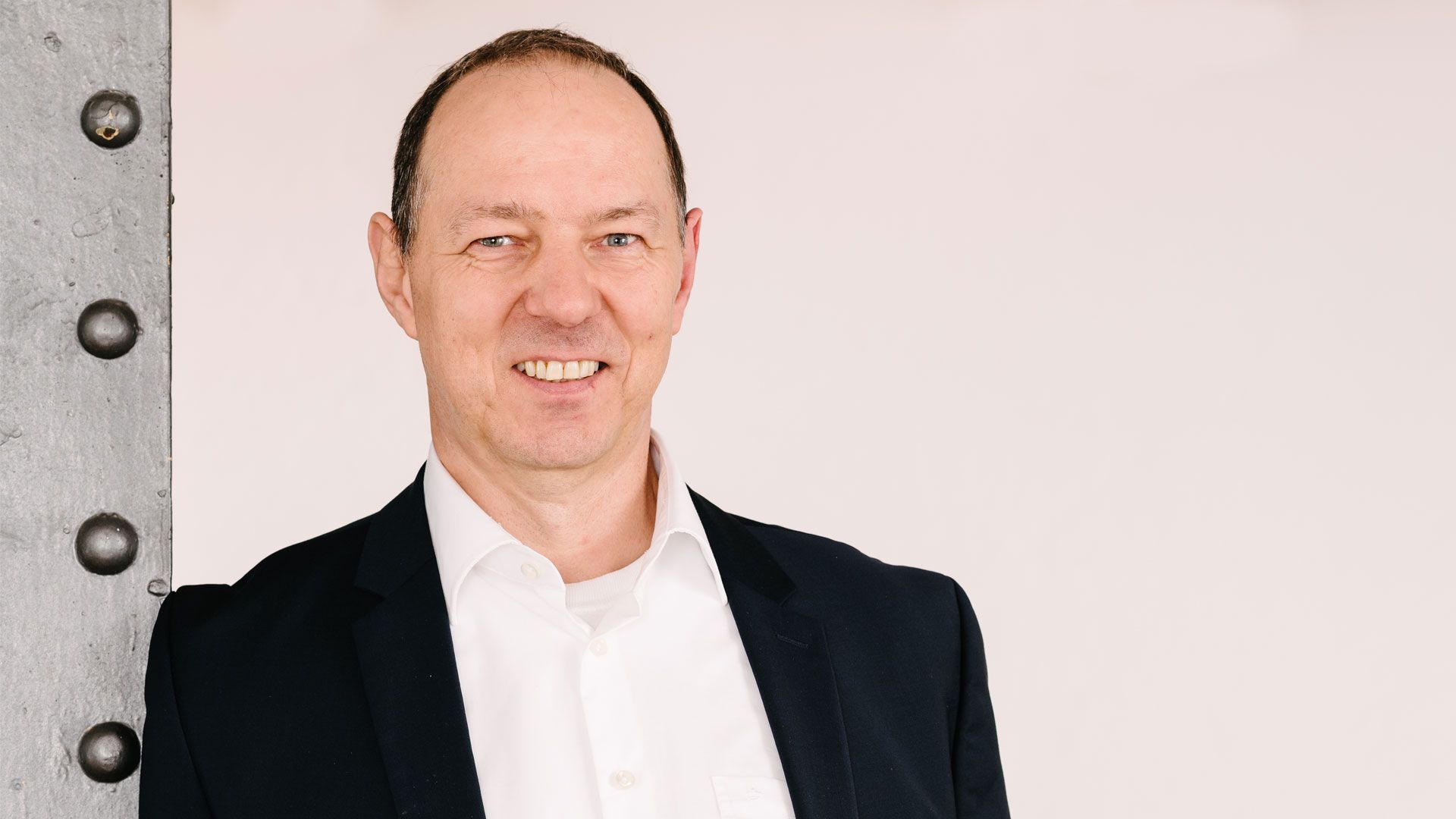 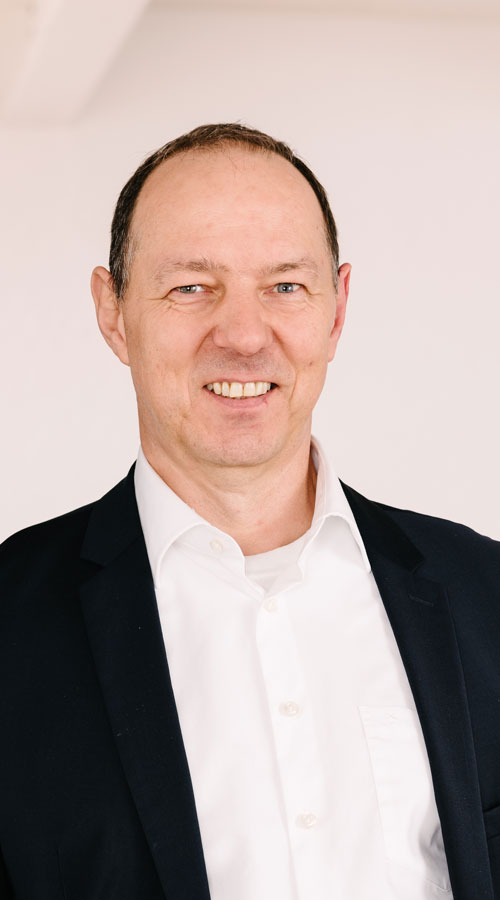 Dirk Warzecha has worked in various roles at DEA since 2003 and as a member of the Board of Management and Chief Operating Officer (COO) since 2013. The petroleum engineering graduate contributes extensive experience in natural gas and crude oil production acquired from various positions – both nationally and internationally. He was responsible for DEA’s activities in Egypt (2011-2012) and Manager of DEA’s Holstein Production District (Germany, 2010-2011), Reservoir Development (2008-2010) and Field Development in North Africa (2007-2008).

Dirk Warzecha is taking over from Mario Dreier, previously Head of Wintershall’s activities in Germany, and Uwe Balasus-Lange, previously Head of DEA’s German activities. Mario Dreier will in future be responsible as district manager for Wintershall Dea Deutschland’s crude oil production at Mittelplate/Dieksand in Schleswig-Holstein. Uwe Balasus-Lange will take over the functional unit “Global Production and Operational Excellence” at corporate level.

Wintershall and DEA can look back on a long history in Germany. Both companies were founded here more than 120 years ago and have already worked together for many decades as partners in several projects. Since 1985, Wintershall and DEA have jointly been developing Mittelplate, Germany’s biggest crude oil field in Schleswig-Holstein’s Wadden Sea. The project has set international standards for environmentally friendly and safe oil production in ecologically sensitive areas. Wintershall Dea also holds further licences for crude oil production in Lower Saxony, Rhineland-Palatinate and Bavaria. Another key focus of the German activities is on the production of natural gas. Both companies have licences for this in Lower Saxony and Bavaria. The Barnstorf location (Diepholz district) in Lower Saxony will in the future be the technology service center including the global core storage and vocational training location.

The merger between Wintershall and DEA offers both companies with their rich tradition the chance to respond to the challenges of a mature portfolio and, in doing so, extend the economic viability of domestic production. Wintershall Dea will continuously work on further developing production processes that conserve resources. “With the knowledge we acquire in development and production in Germany, we are successfully positioning ourselves in the world’s producing regions”, said Warzecha. 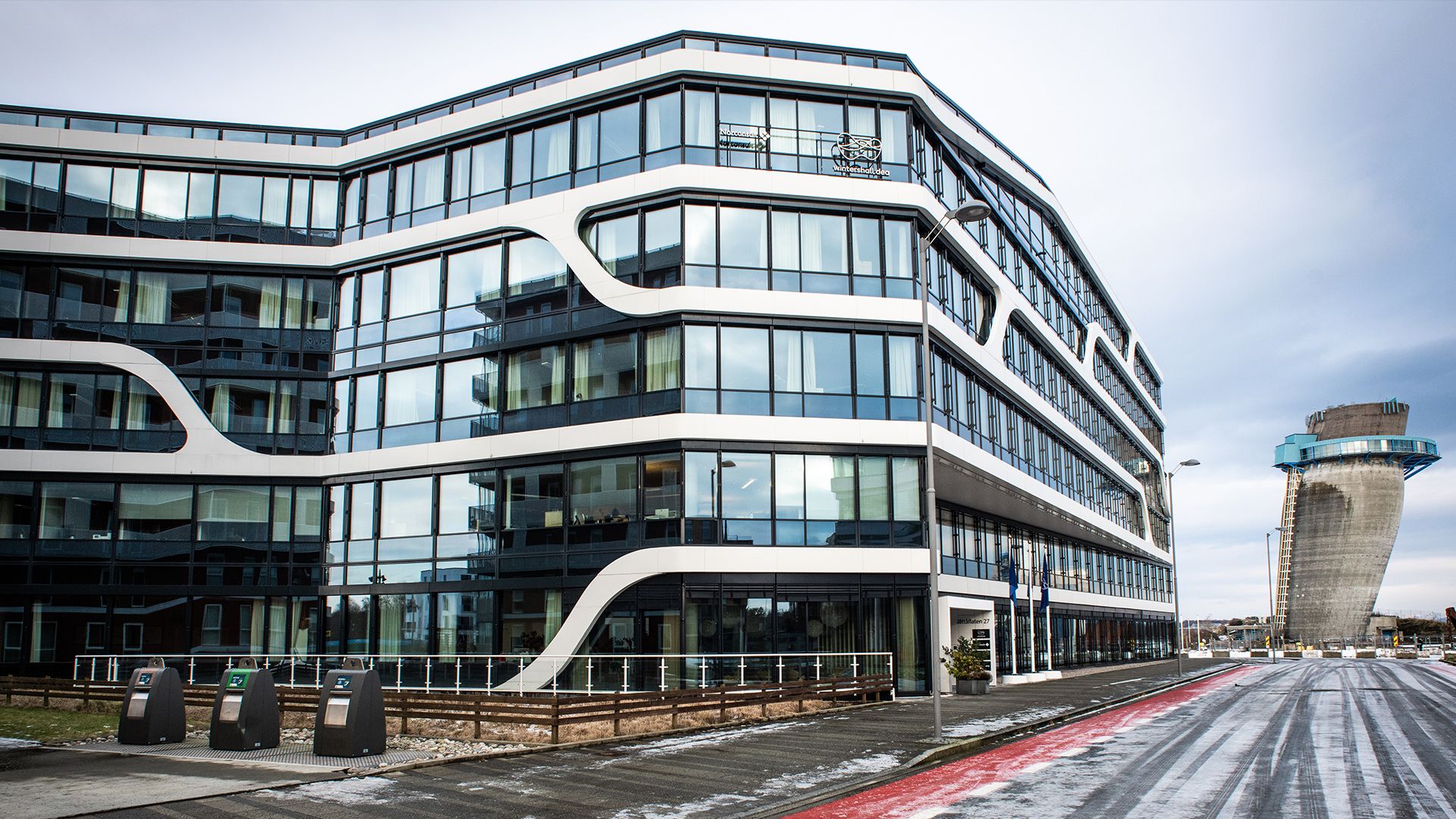 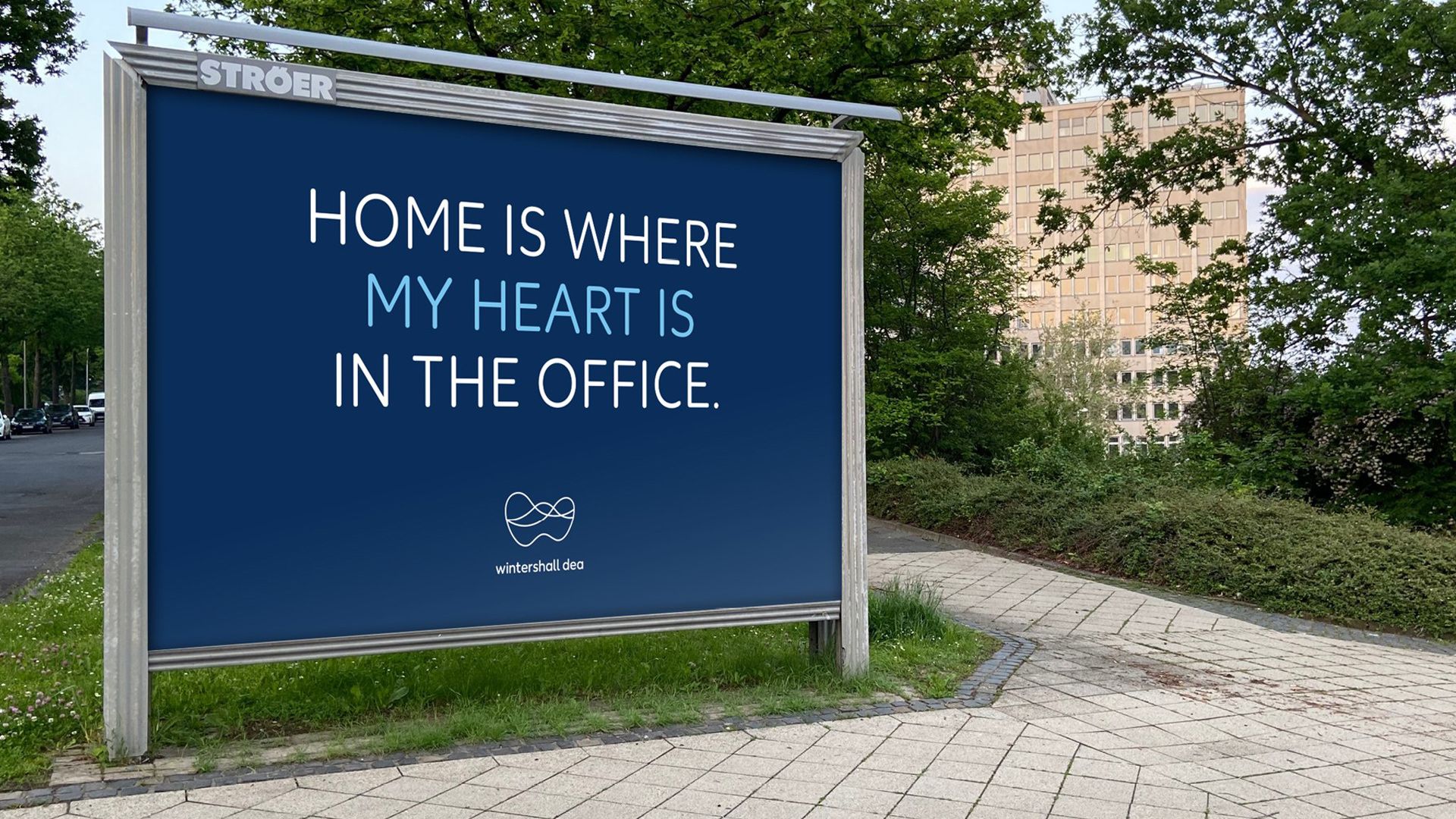 Wintershall Dea Back to the Office with Flexible Working Model