BASF and LetterOne Complete Merger of Wintershall and DEA 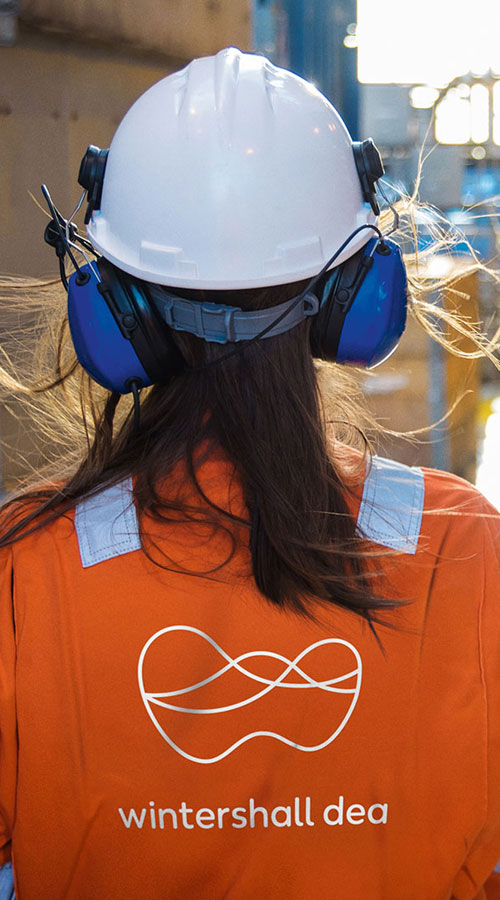 Following the approval of all relevant authorities, BASF and LetterOne have successfully completed the merger of Wintershall and DEA. In September 2018, BASF and LetterOne had signed a transaction agreement to merge their respective oil and gas businesses in a joint venture. “With Wintershall Dea we create the leading independent European exploration and production company with international operations in core regions. By combining the two German-based entities, BASF and LetterOne lay the basis for strong profitable growth for Wintershall Dea,” said Dr. Hans-Ulrich Engel, Vice Chairman of the Board of Executive Directors of BASF SE. Lord Browne of Madingley, Executive Chairman of L1 Energy, added: “Very rarely do you have the opportunity to create a company of this scale and quality. Wintershall Dea will hit the ground running, with a project pipeline that will deliver market-leading growth in the years to come.”

In 2018, the combined business of Wintershall and DEA had pro-forma sales of €5.7 billion, income from operations before depreciation and amortization (EBITDA) of €3.6 billion and net income of €1.1 billion. In 2018, pro-forma hydrocarbon production of Wintershall and DEA together was 215 million barrels of oil equivalent (BOE). At the end of 2018, proven reserves on a pro-forma basis stood at 2.4 billion BOE, which led to a reserve to production ratio of 11 years.

As a result of the merger, Wintershall Dea has a regionally balanced footprint with superior growth opportunities. Based on underlying exploration and production projects, the company is on track to reach a daily production of 750,000 to 800,000 BOE between 2021 and 2023 from currently 590,000 BOE per day. This equals an annual production growth rate of 6% to 8%. Wintershall Dea expects to realize synergies of at least €200 million per year as of the third year following the closing of the transaction.

The integration phase has been prepared during recent months. The integration will be completed in approximately one year. BASF and LetterOne envisage to list Wintershall Dea through an Initial Public Offering (IPO) in the second half of 2020, subject to market conditions.

BASF’s participating interest in Wintershall Dea will be reported in the consolidated financial statements of the BASF Group according to the equity method as of May 1, 2019, with an initial valuation at fair value. The gain from the transition from full consolidation to the equity method will be shown in income after taxes from discontinued operations for the second quarter of 2019. As of May 1, 2019, BASF will report its share of Wintershall Dea’s net income in EBIT before special items and EBIT of the BASF Group, reported under Other.

During the period between signing of the business combination agreement in September 2018 and the closing of the merger, the oil and gas business of BASF was classified as discontinued operation. Sales and earnings of the oil and gas business were no longer included in BASF Group’s reporting – retroactively as of January 1, 2018 and with the prior-year figures restated. Earnings were presented in BASF’s statement of income in the line “income after taxes from discontinued operations.”

At BASF, we create chemistry for a sustainable future. We combine economic success with environmental protection and social responsibility. The approximately 122,000 employees in the BASF Group work on contributing to the success of our customers in nearly all sectors and almost every country in the world. Our portfolio is organized into six segments: Chemicals, Materials, Industrial Solutions, Surface Technologies, Nutrition & Care and Agricultural Solutions. BASF generated sales of around €63 billion in 2018. BASF shares are traded on the stock exchange in Frankfurt (BAS) and as American Depositary Receipts (BASFY) in the U.S. Further information at www.basf.com. 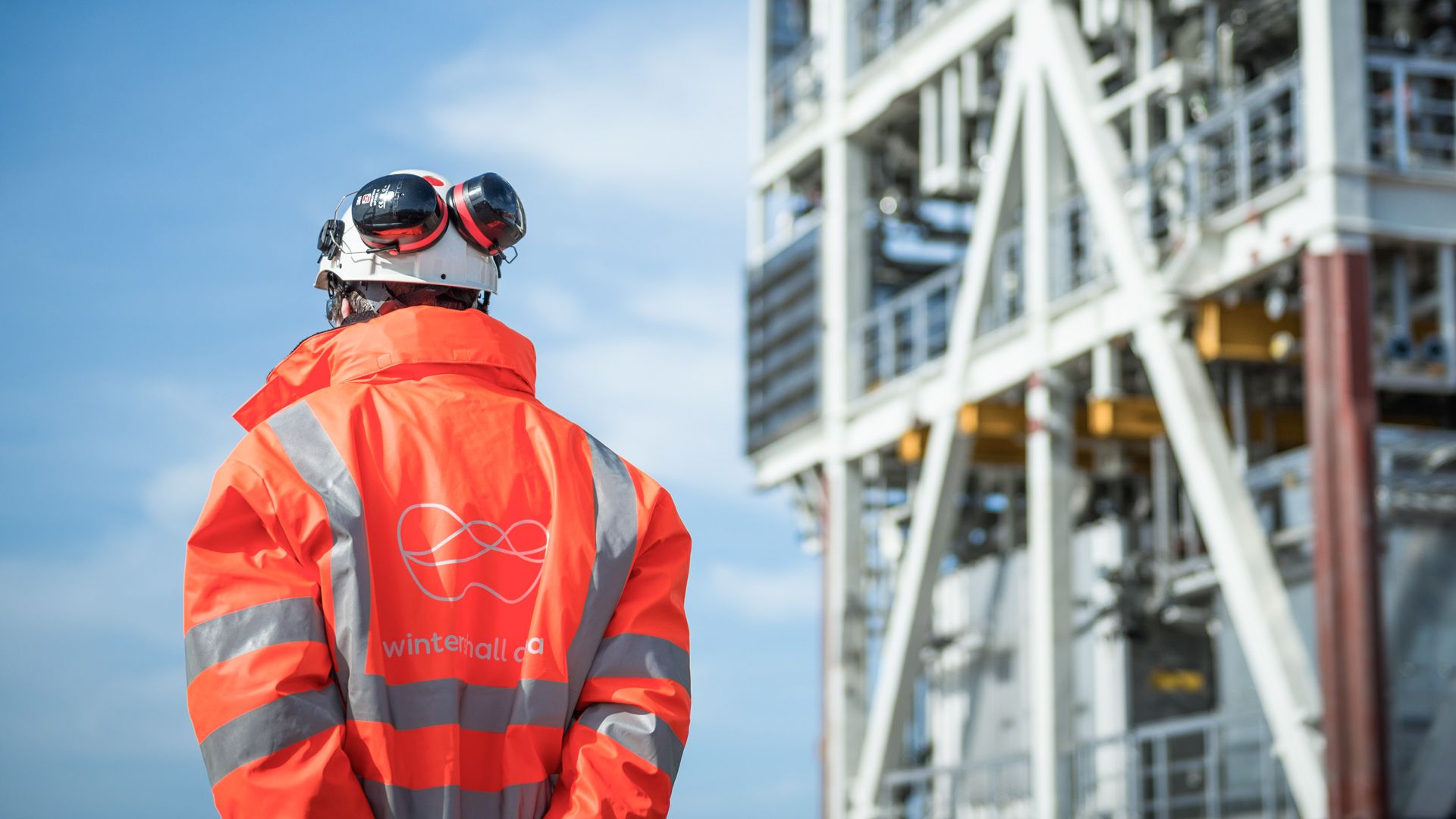 CEO Mario Mehren stresses at the start of the year: Gas industry is part of the solution for more climate protection 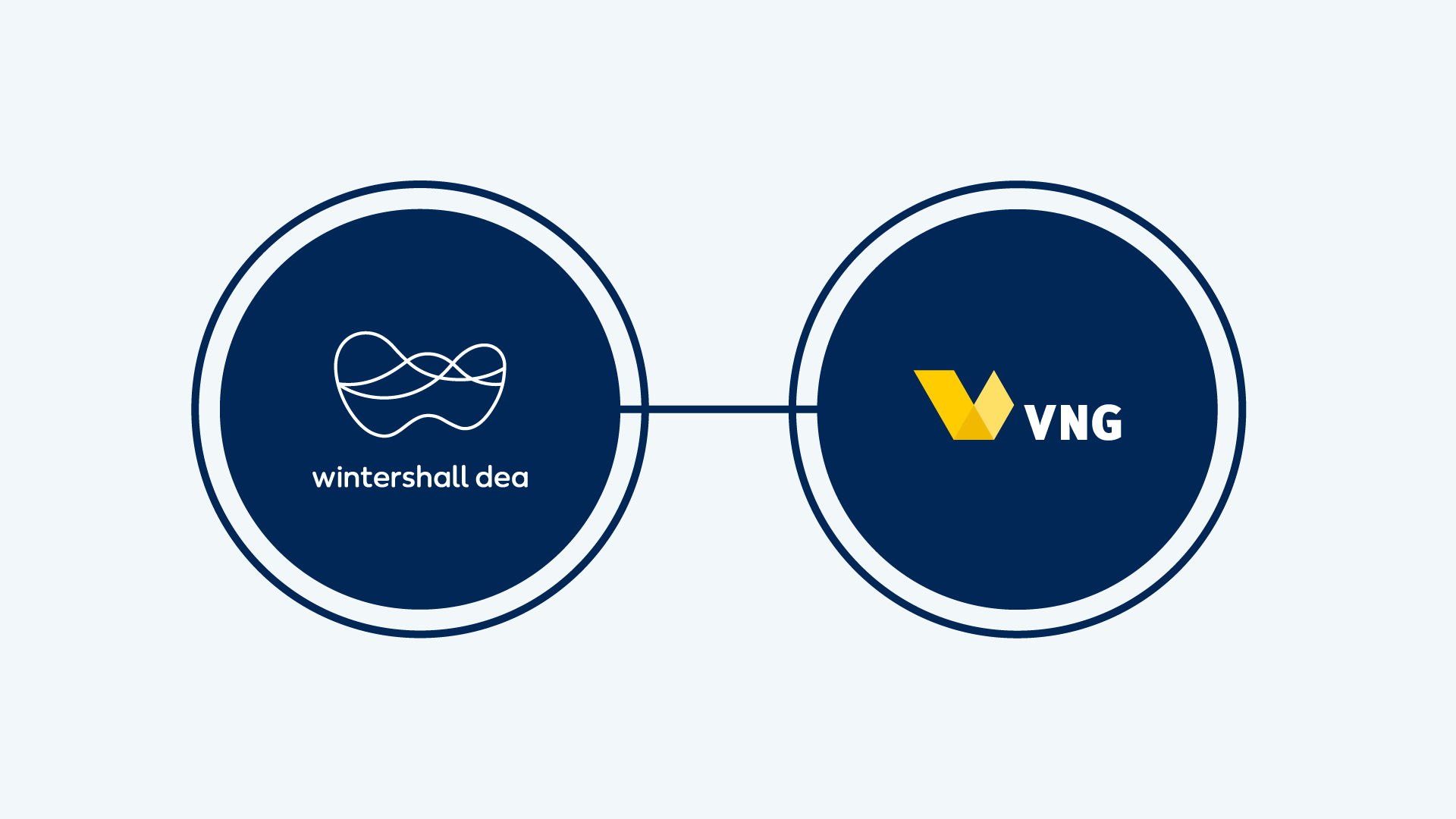