Gas in the building sector

A position paper from February 2020 about the success factors of the heating transition. 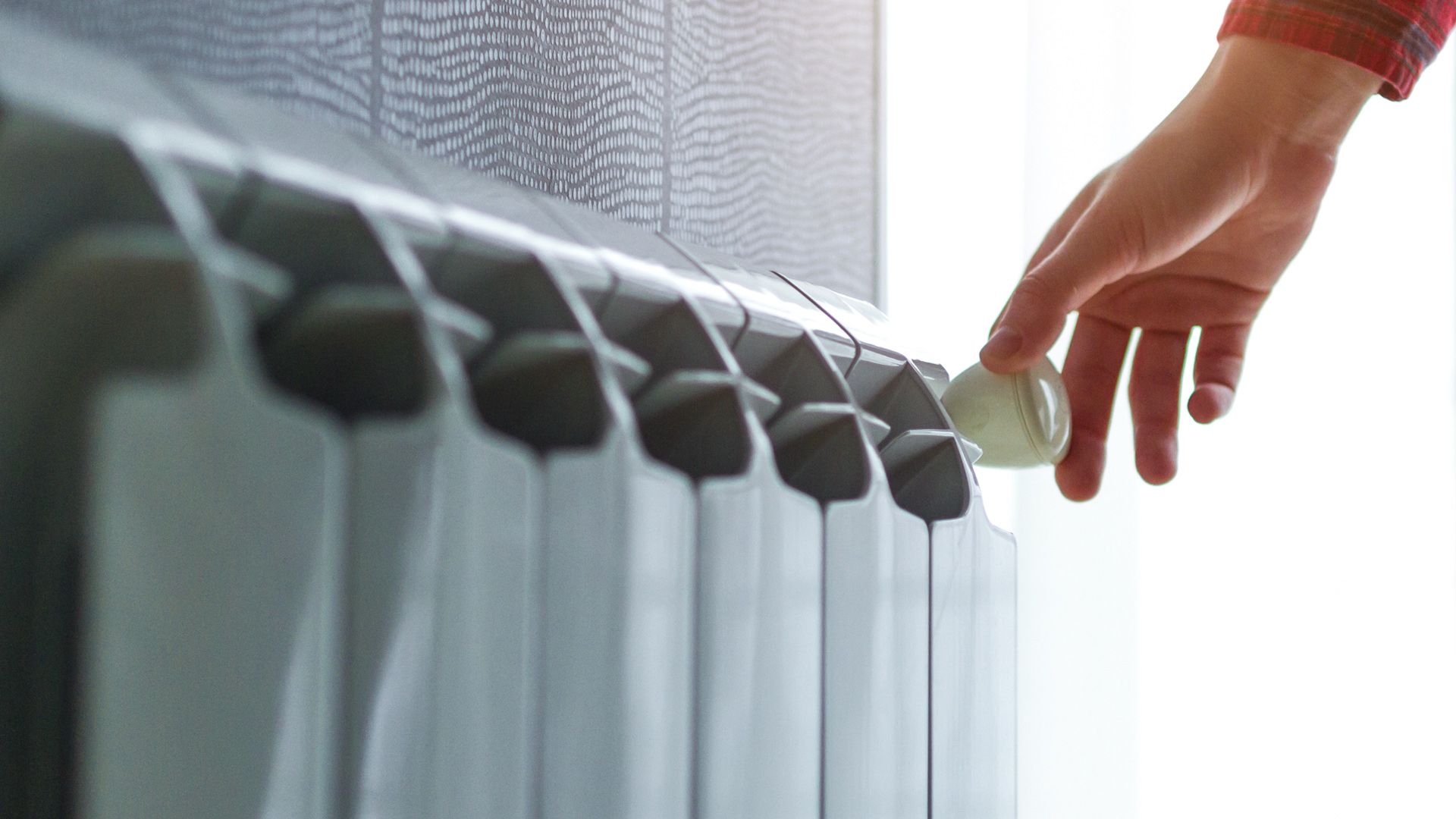 In adopting the Climate Action Programme 2030, the German federal government enacted a total of 63 measures to reduce CO2 emissions. Sector-specific CO2 savings targets are also included for the first time: for the building sector the Climate Protection Law envisages reducing annual emissions to 70 million tonnes per annum by 2030. Reaching this target will require major efforts by the building sector. In particular, it will be necessary to end the renovation backlog in the building sector. Currently, the annual renovation rate is about one percent, which is well below the two percent envisaged by the federal government.

The Climate Action Programme mentions ten measures that are aimed solely at the building sector. The Gas Coalition believes that key measures have been initiated with the possibility of pro rata tax depreciation for energy-related building renovation and the bonus for replacing old boilers. The CO2 prices for fossil fuels that apply to the non-ETS sector can also help reduce CO2 emissions in the building sector. One positive aspect that should be emphasised here is that biogas and biomethane can be allocated a CO2 emission factor of zero.

In October 2019, the federal cabinet also passed a draft for the Building Energy Act (GEG). The GEG will merge the Energy Saving Act (EnEG) and the Energy Saving Ordinance (EnEV) with the act to promote renewable energies in the building sector, the Renewable Energies Heat Act (EEWärmeG). The present draft contains measures which the Gas Coalition believes are well suited to implementing CO2 savings in the building sector with no preference given to specific technologies, and hence cost-efficient and socially acceptable. These include the introduction of an innovation provision, which, in place of the primary energy requirements, will in the future also allow comparable CO2 savings as a fulfilment option as well as the opening for district approaches.

Principle for a successful heating transition

The heating transition can succeed only if it is socially acceptable and when the availability of affordable accommodation is assured. This is why, when measures are being defined, it is important to give the stakeholders sufficient room to manoeuvre and provide users with a wide range of technologies. Therefore, as well as energy efficiency, the key issue when choosing measures in the building sector should be CO2 avoidance costs. This will ensure that tools are used where the costs of these tools can realise the greatest possible savings potential. This is necessary to ensure a heating transition that is accepted by house owners and tenants. A heating transition that is unaffordable will lose acceptance among the population.

Gas to decarbonise the building sector

As an energy source, gas is the ideal solution to guarantee a heating transition that is socially acceptable and could already be implemented today. After all, gas has relatively cheap CO2 avoidance costs and leverages enormous CO2 savings potentials in many different types of building. For instance, replacing an old boiler with a new condensing gas boiler can save up to 40 per cent CO2. Gas also plays an important role in district and local heating concepts, since highly efficient gas-based CHP plants can guarantee resource-conserving and low CO2 heat generation. A district supply system such as this, in combination with local photovoltaic and storage systems, can make a significant contribution towards making energy supply more flexible and taking pressure off the electricity distribution grids. CO2 emissions could be almost halved by transitioning heat supply from coal-based district heating to gas-based CHP. Fuel cells are another highly efficient technology which the federal government is now supporting to get the market up and running.

The energy source will remain key to the success of the heating transition, as it is extremely suitable for an energy transition. Huge CO2 savings potentials can be achieved by blending renewable and decarbonised gases including biomethane, which is already established on the market, and the future energy sources (methanised) green hydrogen and decarbonised hydrogen.

This possible CO2 reduction in the building sector should be accompanied by practical measures to increase energy efficiency. In this context, it is also important to take into account the issue of social acceptance and to focus on the CO2 avoidance costs of energy saving measures and the use of renewable energies. As an energy source, gas also has the advantage that most of the appliances do not have to be replaced or require only relatively minor modifications to save CO2 quickly and cost-efficiently.

Legislative implementation of the measures that are significant for the building sector will take place in the coming months. We welcome that tax depreciation for energy-based building renovation has been possible since the implementation of the Energy-Efficient Refurbishment Ordinance (ESanMV) in the beginning of the year. Also, due to the adjustment of the Market Incentive Program (MAP) through the implementation of a directive on the promotion of measures aimed at the usage of renewables in the heating sector, the replacement bonus for old heating systems has been in place since the beginning of the year. With the Federal Funding for Energy-Efficient Buildings (BEG), which is supposed to continue the new MAP’s funding rates and should be adopted this year, planning reliability for households will be ensured until 2030. As things stand, the GEG should be adopted in spring by the federal government and the federal parliament. Associated with this are the more stringent regulations for the installation of oil heating systems from 2026 and numerous other changes in the regulatory framework for the building sector.

We are convinced that it is important to keep in place the planned time schedule for legislative implementation of the measures from the Climate Action Programme that have been decided in order to ensure planning and investment security for companies. It will be important to amend crucial parts of the legislation to ensure the technology neutrality that is necessary for a rapid, socially acceptable heating transition.

For existing buildings, the lack of technology neutrality will become clear with the incentives to replace or modernise heating systems that were created within the scope of the Climate Action Programme 2030. The Energy-Efficient Refurbishment Ordinance (ESanMV) envisages that the purchase of a new gas boiler can be used for tax depreciation only if it is a hybrid system or is “renewable ready”; in other words, it will be hybridised within two years with the installation of an additional regenerative heat generator. This means that modern, highly efficient gas condensing boilers will not be subsidised even if they incorporate 100 per cent renewable and decarbonised gases. Similar restrictions are to be feared for the replacement bonus within the scope of the BEG.

Unfortunately, the GEG does not define requirements for new installation or technology neutrality. For example, in the future, biomethane that is used in a CHP system can be evaluated with a lower primary energy factor. However, if it is used in a condensing boiler, from a primary energy aspect, biomethane is treated the same as fossil natural gas and fuel oil. The CHP requirement also applies to the obligation regarding pro rata coverage of heating and cooling energy requirements with renewables. Consequently, biomethane used in a condensing boiler cannot be used as a fulfilment option.

The next necessary steps for the success of the heating transition

The lack of technology neutrality is a disadvantage for renewable and decarbonised gases and puts achievement of climate policy targets in the building sector at risk. Against this background, the signatory companies wish to propose the following amendments to the central heating policy measures in 2020:

Apart from these key improvements in heating policy legislation, the general conditions for renewable and decarbonised gases should be improved on the whole to ensure the success of the heating transition. To increase the share of these gases, several options should be considered, such as defining a (preferably) Europe-wide - perhaps voluntary - development target for a limited period of time or a quota for renewable and decarbonised gases that can also be achieved with a tradable proof of origin system.

The CO2 price evaluation of renewable and decarbonised gases will also play a key role for the market penetration of climate-friendly energy sources. Now that in the current version of the National Emissions Trading System for Fuel Emissions Act (BEHG) it is possible to evaluate biogas and biomethane with a CO2 emission factor of zero, it will be necessary to introduce a similar rule for synthetic energy sources when the act is being reviewed in 2022. 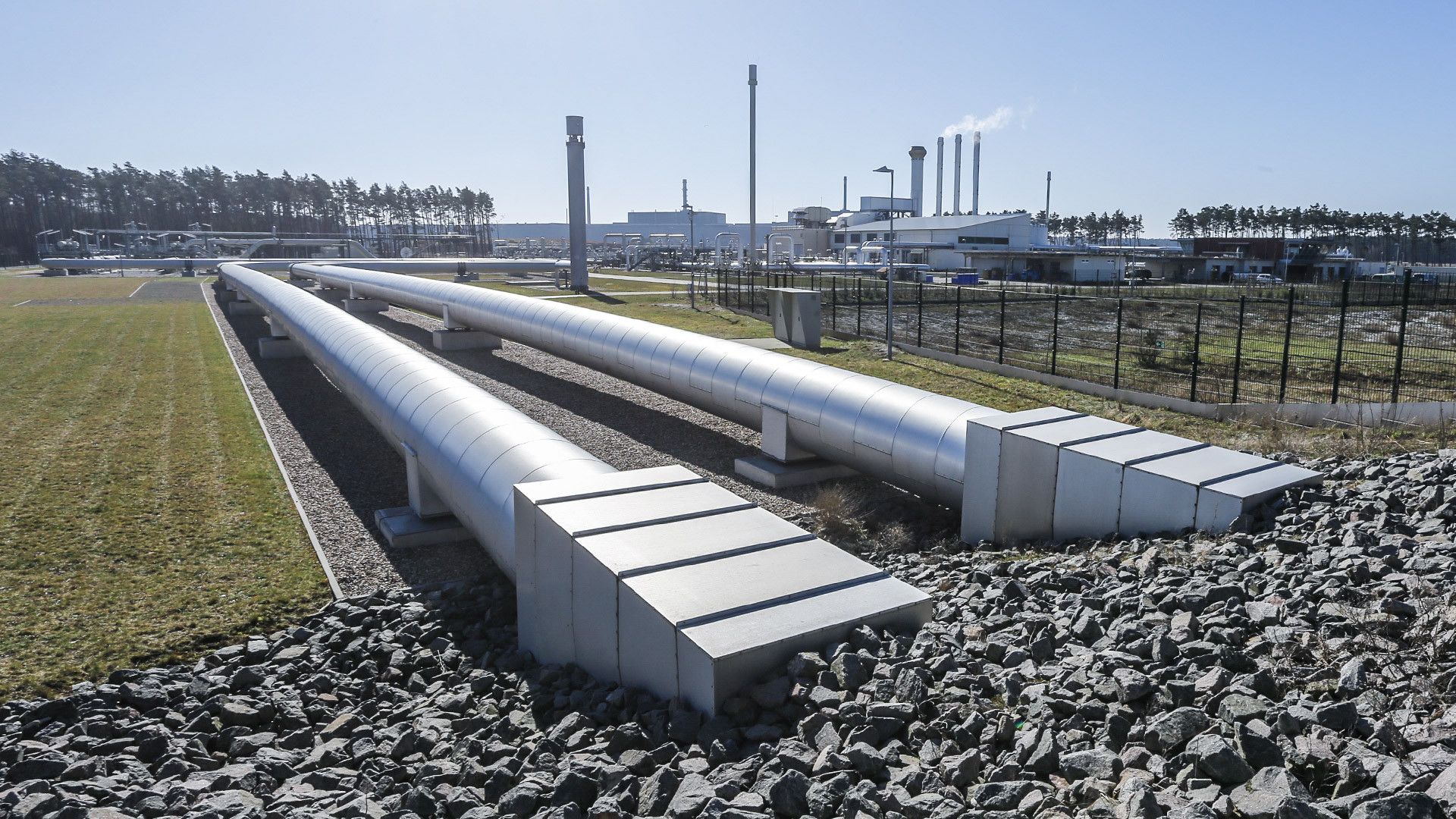 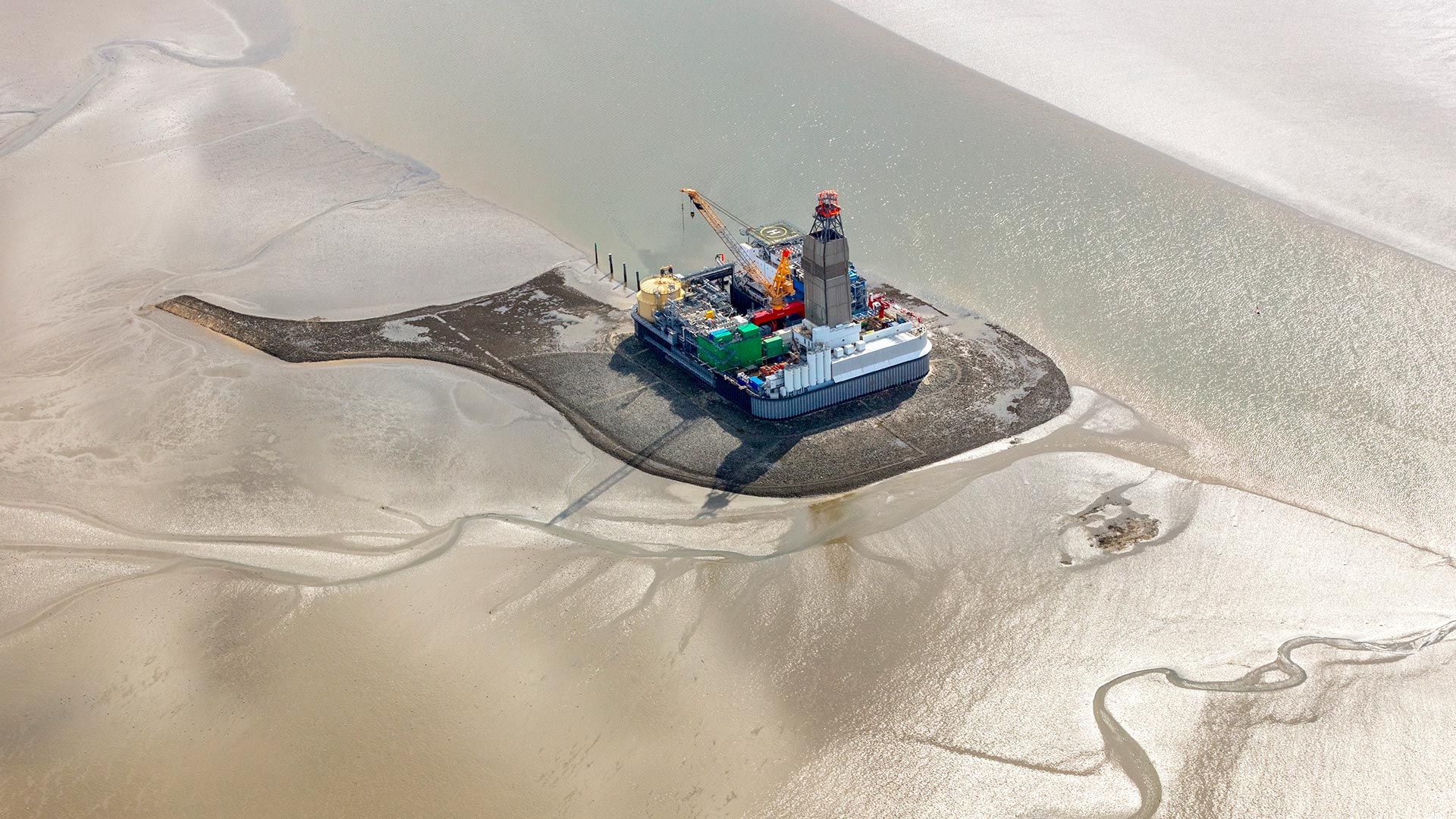